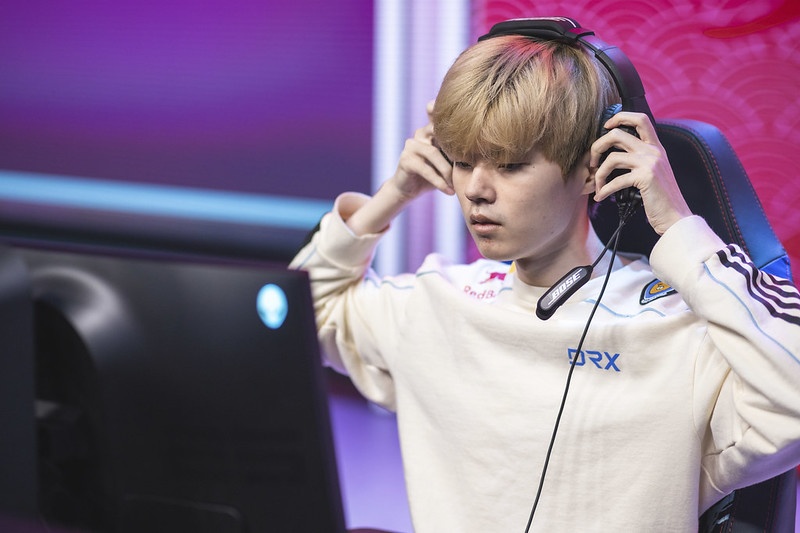 Hanwha Life Esports took a giant step toward improving upon its poor results in 2020 by signing veteran AD carry Deft today. He’ll be joined on the team by his former DRX teammate, mid laner Chovy.

Already seven years deep into his League of Legends career, Deft has competed in multiple World Championships and has even been crowned the champion of other major international competitions, such as the 2019 Rift Rivals event that he won with his former team Kingzone Dragon X.

Most League fans don’t doubt the skill and experience that Deft brings to the table, but the question of whether he’s still able to carry his team in the big moments will be highlighted going into the 2021 season. For the most part, his teammate Chovy was the one who took on the role of the frontman for DRX last year, especially during Worlds.

Deft isn’t necessarily past his prime, but he could be in his twilight years. And if he can’t soon capture that World Championship that’s eluded him for so long, then he might find himself without many more opportunities to cement himself as a legend of this game.

Hanwha didn’t just announce the signings of Deft and Chovy today, though. Junglers Park “Arthur” Mi-reu and Cho “CaD” Seong-yong have also signed with the team for the upcoming season.

Arthur played his last split in the now-defunct Oceanic Pro League with the team Dire Wolves under a different in-game moniker of “Mir,” while CaD spent the majority of his time last season on Hanwha’s second-string lineup. CaD is most known for being a high-ranked solo queue player, often making it into the top 10 on the prestigious Korean ladder.