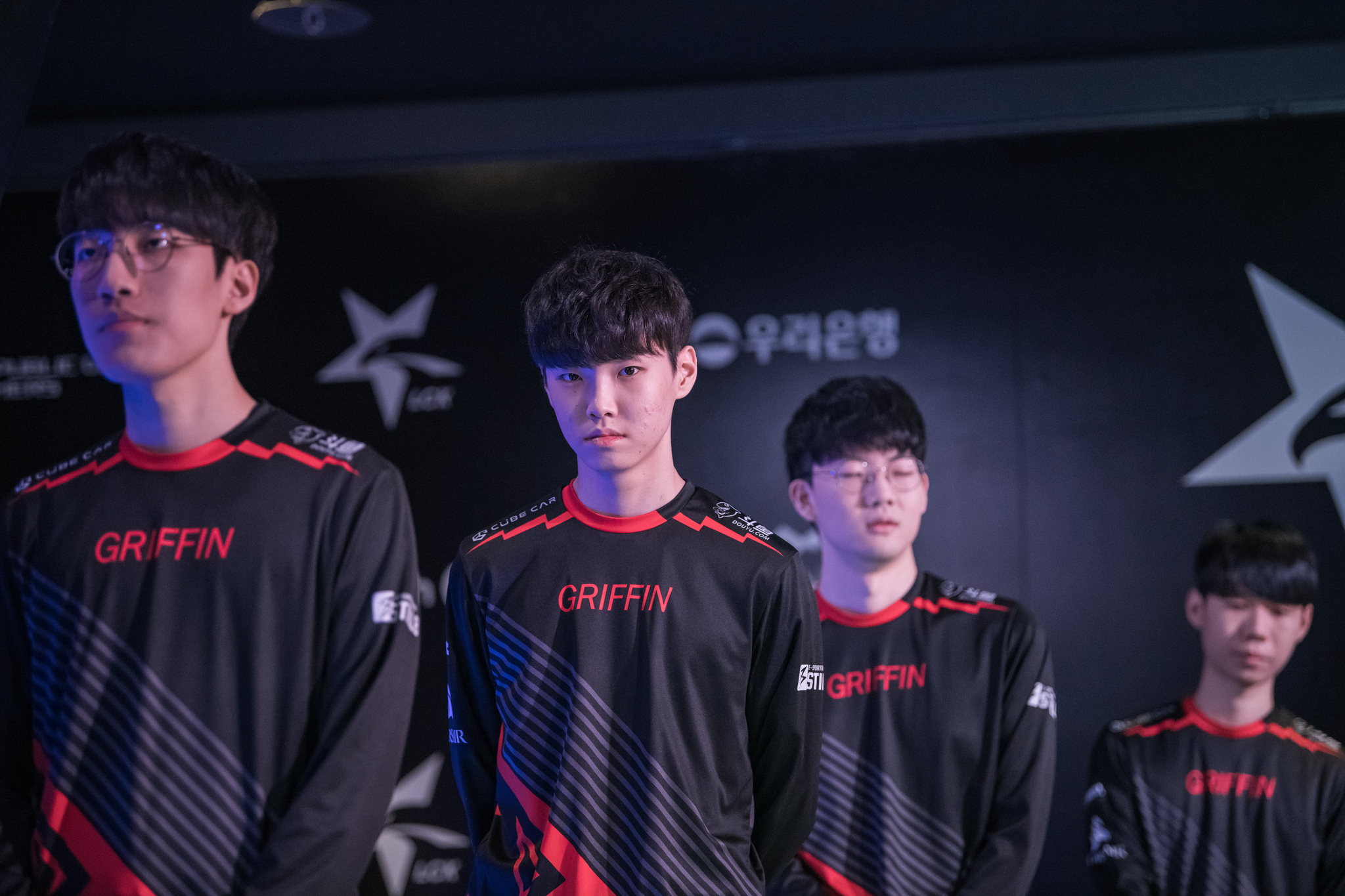 Hanwha Life Esports has continued its rebuild for the 2021 League of Legends season with the acquisition of former DRX mid laner Chovy, the organization announced today.

Chovy, known as one of the best mid laners in the world, will replace Mireu in Hanwha’s starting lineup for the upcoming LCK season, which is set to begin next year. The 19-year-old left DRX on Nov. 16 alongside Deft, Doran, and Keira.

Chovy will join former bot lane teammate Deft, who also signed with Hanwha alongside Arthur and CaD earlier today. Deft and Chovy finished second in the 2020 LCK Summer Split and the subsequent playoffs but lost to DAMWON Gaming, DRX’s kryptonite, in the finals.

Chovy has spent around two years in professional League, but he’s made a significant impact on the mid lane position. Since his time on Griffin, it became clear that Chovy is one of the best mid laners in the LCK with his lane kingdom and impeccable teamfighting contributing to his success.

The 2021 LCK Spring Split is set to begin next year with Hanwha Life as one of the 10 partnered teams for the franchised league.