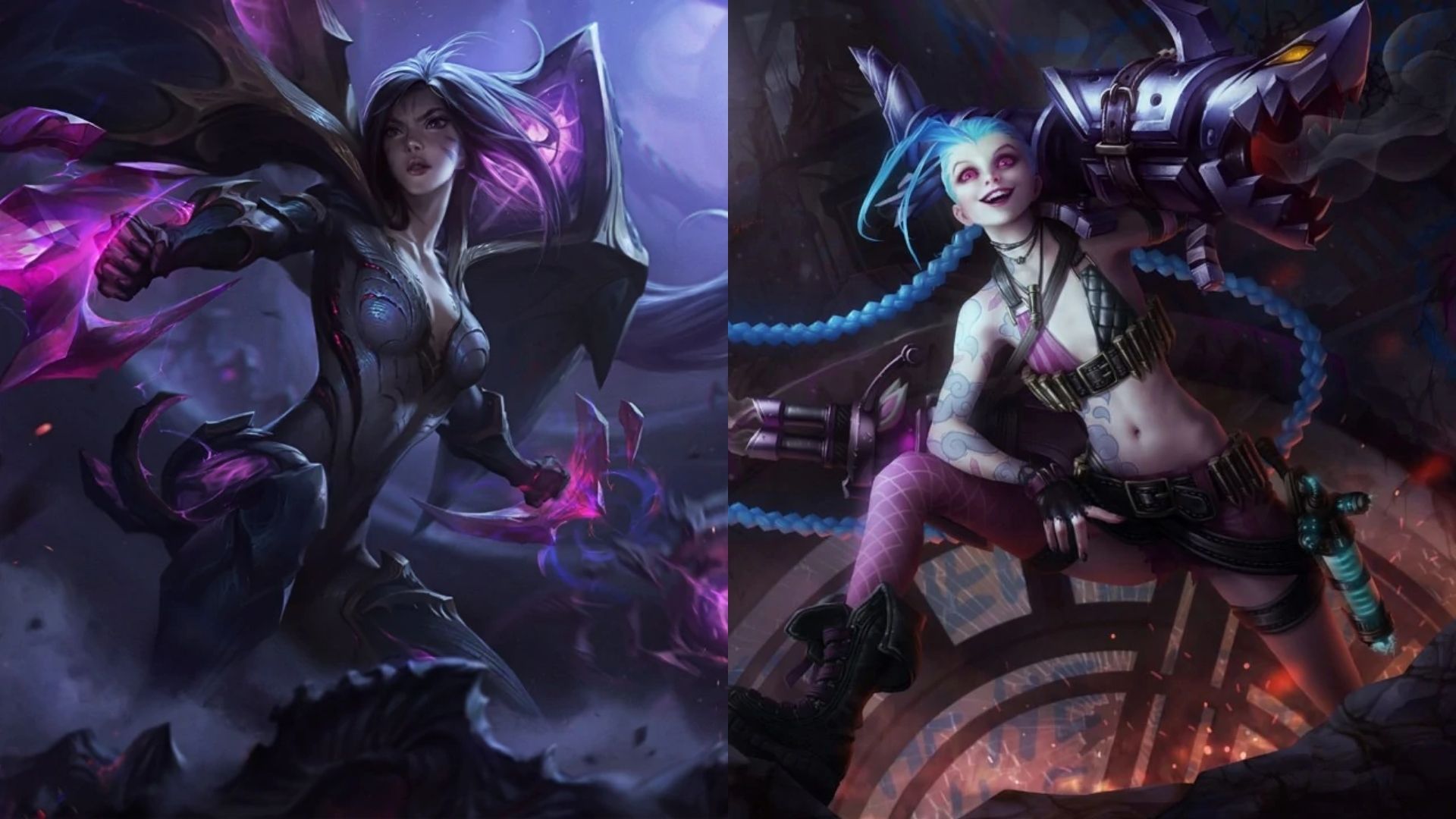 Picking Kai’Sa and Jinx at the same time probably isn’t great for most League of Legends team compositions—but it’s perfectly fine if both of them come in the form of adorable action figurines.

The Daughter of the Void and the Loose Cannon’s Nendoroids were announced by Good Smile Company today. Jinx’s post comes complete with an uncolored prototype mockup of her, which is decidedly cuter and less crazed than her usual demeanor.

Those who want to let Jinx induce a little bit of panic will likely be able to do so. Nendoroids usually come with at least three different faceplates and accessories. The prototype shows Jinx equipped with her primary weapons Pow-Pow and Fishbones, and it’s likely that her Flame Chompers will come as add-ons.

Kai’Sa appears equipped with her iconic wings and plasma blasters. Nendoroids come with transparent stands, so she’ll be able to fly high if you want her to.

Kai’Sa and Jinx follow in the footsteps of Lux, whose Nendoroid figure was announced in August. Before Lux, it took nearly four years for a League figure to be released by Good Smile.

Based on previous releases, the two ADCs will likely cost about $50 each. If in-game cosmetics don’t quite tickle your fancy, this Nendoroids duo might able to scratch your itch in a different way.