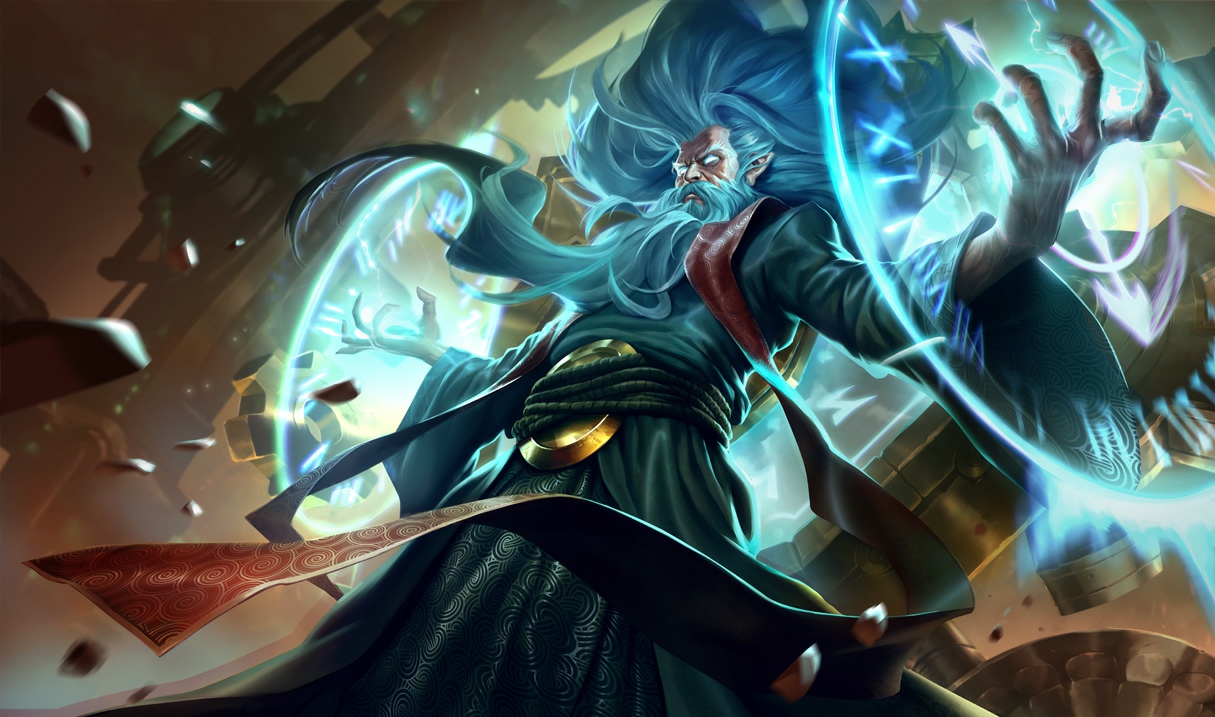 In two short weeks at Worlds, GIGABYTE Marines have successfully built on a legend that started earlier this year at MSI.

They are a team that knows no boundaries. Regularly ignoring what the rest of the world perceives as “meta,” they’ll throw nearly any champion out there. And they have the skill to back it up—they’ve taken down both Fnatic and Immortals so far at Worlds, and are a huge threat to make it out of the group.

Related: GIGABYTE throw out the 200 IQ Urgod pick to knock off Immortals.

But nobody expected them to seriously contend against Longzhu Gaming, the LCK overlords of Group B. After all, their earlier Mordekaiser experiment against Longzhu ended in catastrophe. Cheese isn’t supposed to work against teams as strong and coordinated as the LCK champions.

Returning to the Rift in the second week of Worlds, they reverted to a more classic playstyle that got them a victory against Immortals. But in the last part of the draft phase, they went back to the cheese: support Zilean and a jungle Rengar to boot.

The theory behind the Zilean was solid. Longzhu drafted a bunch of single-target burst, including Jarvan IV, Varus, and Ryze. Zilean’s ability to save a single champion from death could negate a lot of that power.

But wait! There’s more. Zilean is more than a revive. He also has a ridiculous stun. Pair him with a Galio who can taunt up a team, and let the killing begin:

It was a ridiculous show of force against one of the odds-on favorites to win Worlds. But at the end of the day, it wasn’t enough. Longzhu held at the nexus and managed to take down the Marines.

But damned if GIGABYTE Marines haven’t been the most entertaining team at Worlds. Here’s hoping we see them make it into the knockout round to get a taste of what crazy strats they can pull out in a best-of-five.