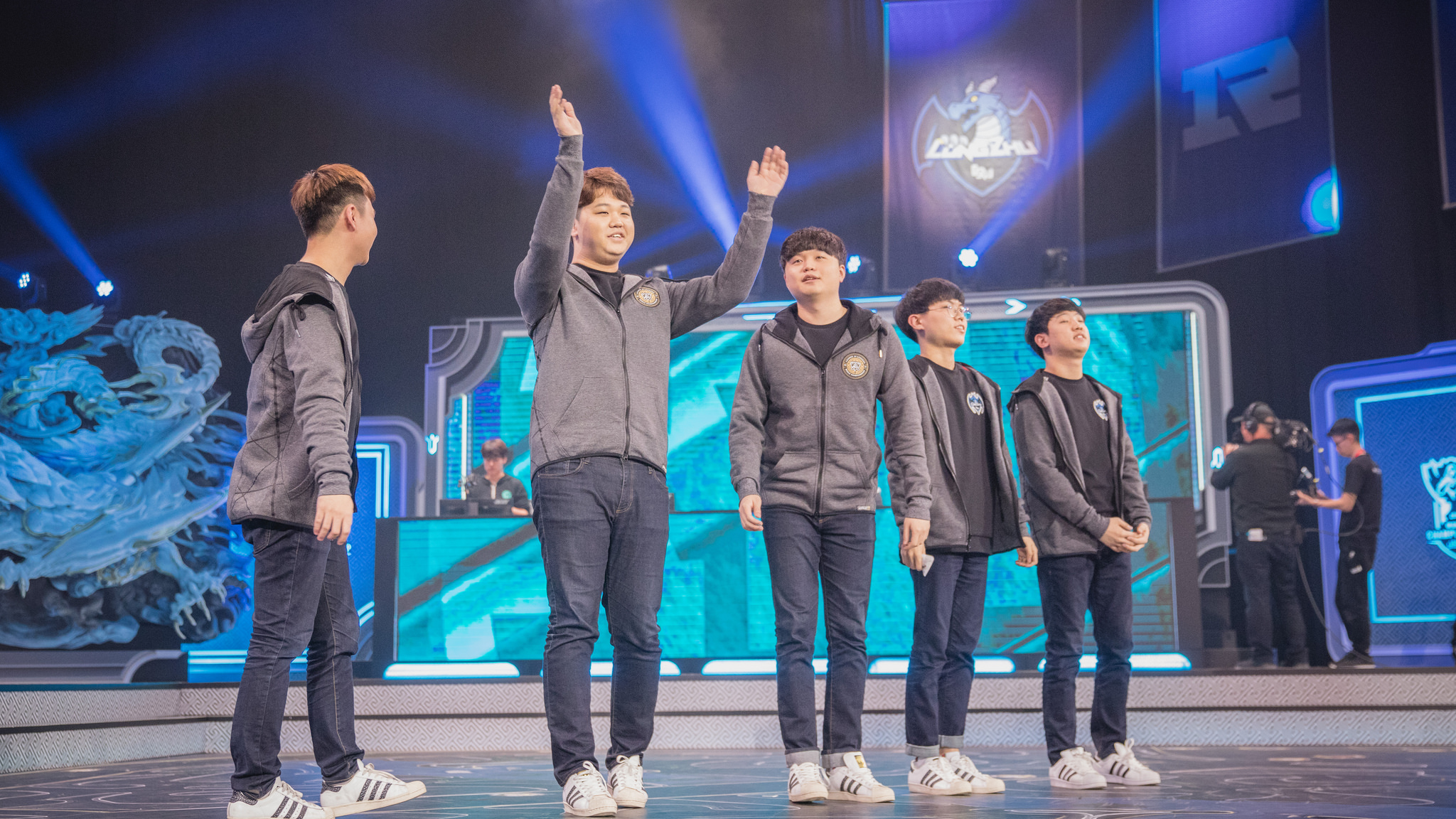 GAM had a great first day at Worlds when they beat Fnatic yesterday. GAM, on the back of their success, faced off against the Korean heavyweights of Longzhu and were looking to pull off an unlikely upset.

GAM promised their fans yesterday on social media that they would have something special planned for today’s match against Longzhu, and they came out with a Mordekaiser top pick.

But that’s not the only surprise that they had in store.

In a weird turn of events, GAM shuffled their roster across Summoner’s Rift, with the mid laner heading to the top lane, the ADC in the mid lane, and the top laner becoming the ADC.

It was a very confusing start that ultimately backfired in the first three minutes when Longzhu sent four of their members down to the bot lane to pick up three kills and the first tower of the game.

GAM showed no signs of really getting back into the swing of things as the game went from bad to worse. Longzhu dominated the tempo of the map and were quick to react to any attempt GAM made on objectives.

Longzhu were dealing more damage than GAM could handle, and they easily increased their lead as the game went on. As soon as the Baron spawned at 20 minutes, Longzhu were on it and GAM couldn’t do a thing. Longzhu closed out the game a few minutes later, destroying GAM in the process, and making them pay for their mistakes.

Longzhu now have an off day before their next match when they go up against Fnatic on Oct. 8. A win against the EU LCS’ third seed will put them that much closer to the knockout stage.