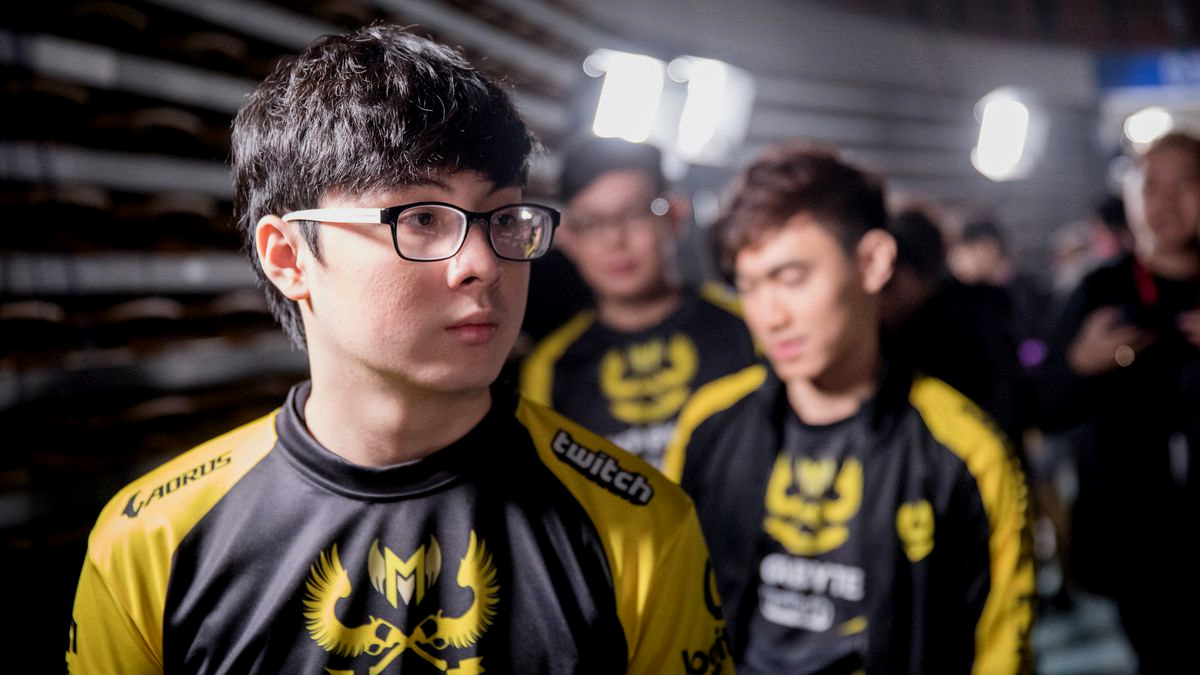 Shortly after the game began, Fnatic rushed to the bot lane as a five-man squad to try and pick up a few early kills. But they were denied by a defensive GAM, who lost only one player. GAM quickly responded with a kill of their own in the top lane shortly after.

GAM’s jungler Đỗ “Levi” Duy Khánh hit level six around the five-minute mark and instantly used his ultimate ability into the bot lane to pick up more kills, applying a ton of pressure which gave them a commanding lead after the opening few minutes.

Despite falling behind, Fnatic looked like they were slowly getting back into the game to close the gold lead, but they didn’t respect the power of GAM’s team composition.

Fnatic continuously tried to fight GAM from there on out, desperate to find some sort of advantage. GAM kept their damage dealers safe in the backline and counter-attacked beautifully to take full command of the game.

After constantly failing to find fights, Fnatic fell apart and GAM made a swift push to take the Baron as soon as it spawned. The game ended shortly thereafter.

Fnatic will need to regroup if they have any hopes of making it out of groups when they face off against Immortals on Oct. 6. GAM, on the other hand, face off against the LCK’s first seed, Longzhu Gaming and will be looking to achieve an upset against the Korean favorites.