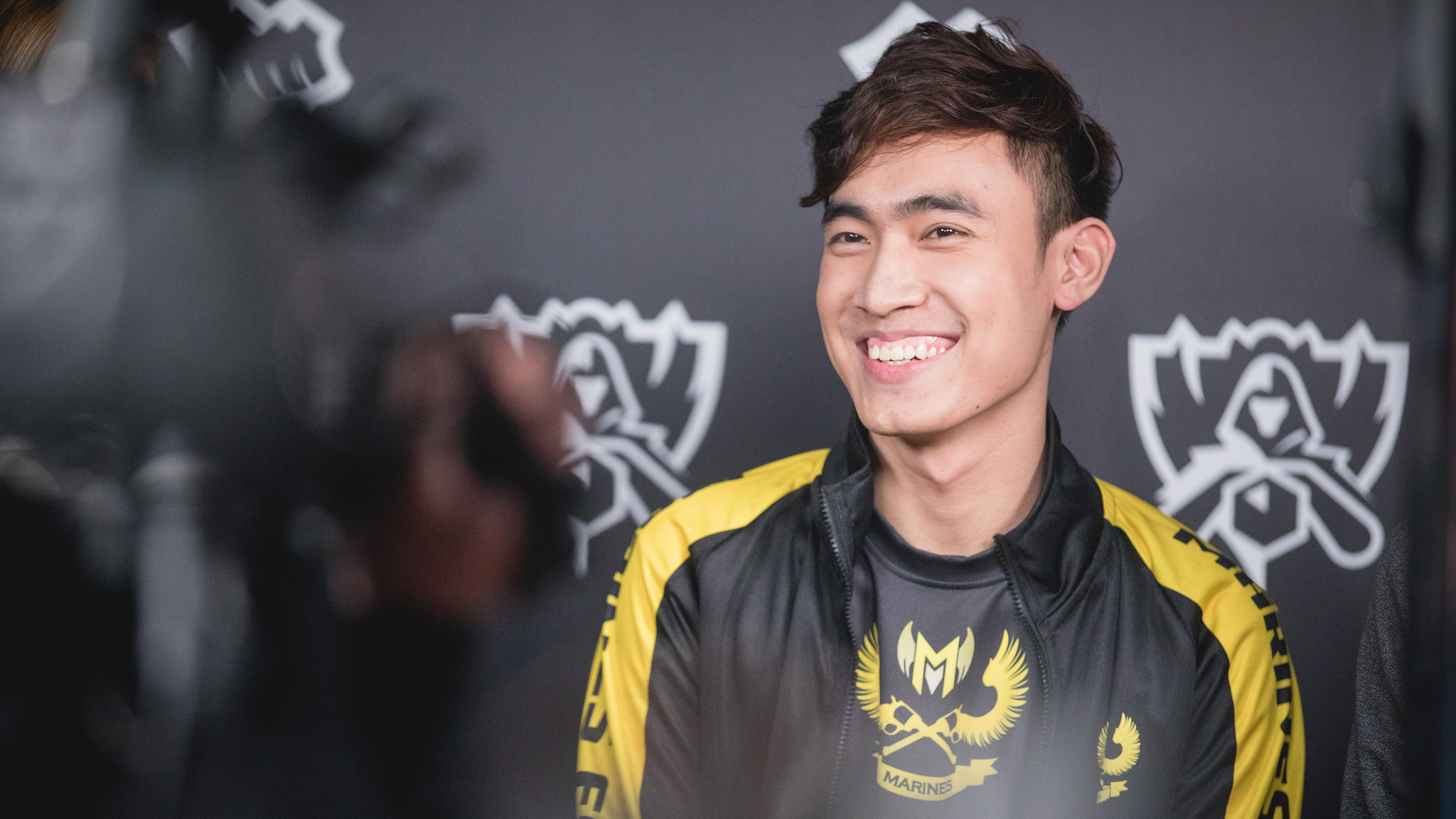 Usually, Worlds strategies are mostly predictable. There is always a clear meta where certain champions and types of champions are better than others, and it’s safe to assume that most of those champions will be present in most games. This year, it’s Sejuani, Cho’Gath, and late game hyper carry ADCs.

With the GIGABYTE Marines, however, you can throw all of that out the window.

Today, against LCK’s No. 1 seed Longzhu Gaming, they ran Lucian in the top lane, Tristana mid lane, and Mordekaiser ADC. Before you get your hopes up—it didn’t work. In fact, it failed so miserably that it almost wasn’t funny. Almost.

At five minutes into the game, Longzhu was up by nearly 3,000 gold after some seriously cheeky plays by GAM in the bot lane. Longzhu wasn’t having it, and flooded bot lane with a group gank to shut it down. GAM’s fate was sealed. It’s a shame, too, because seeing this ridiculous team comp win, or even compete worth a damn, would have been extremely entertaining.

With this game, Marines have made it clear that they’re not here to win Worlds—they’re here to prove that the “right way” to play the game isn’t the only way to do things. Unfortunately for that noble goal, you can only prove these non-meta methods are viable if you actually play well with them. GAM isn’t a bad team, though, so it’s possible this was just a fluke.

Their next game against Immortals is on Oct. 8 at 5am ET/5pm CST.