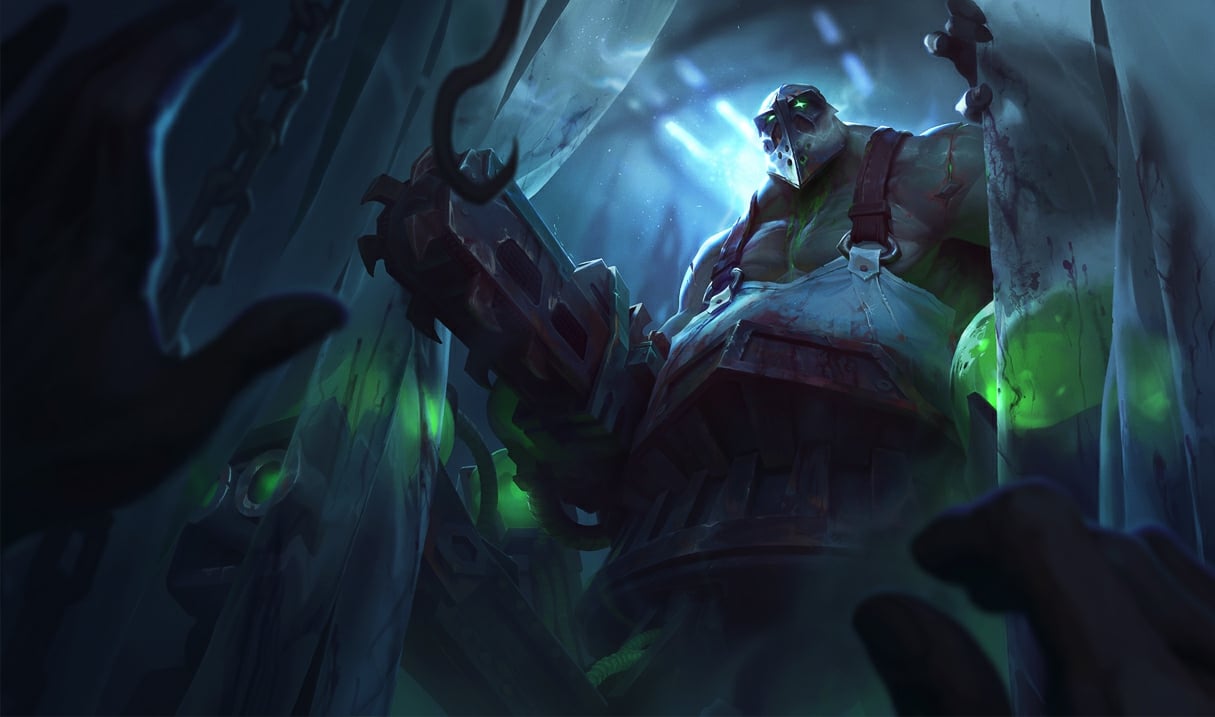 What has six legs, no Star Guardian skin, and was picked at Worlds today?

We know it’s hard to believe, but everyone’s favorite monstrosity was, in fact, locked in by the GIGABYTE Marines in their game against Immortals. Needless to say, it worked in favor of GAM’s team comp, and then some. It was the perfect pick, and it even helped the Vietnamese terror squad rack up their second win of the group stage.

GAM are known for their off-meta, downright weird team comps, but even after witnessing things like mid lane Tristana and a Mordekaiser earlier in the tournament, the Urgot pick was still a shock. With a Shadow Form Kayn, Syndra, and Ashe, they sculpted their team with one goal in mind—pick off Immortals one by one as they rotate around the map. Between Ashe’s ult, Syndra’s ult, and Kayn, they had ridiculous single target damage and pick potential.

As far as tanks and juggernauts go, none of them can single out a victim and drop them dead quite like Urgot. That’s why, despite non existent popularity on the pro stage, and very little in solo queue for that matter, GAM’s Trần “Archie” Minh Nhựt locked him in. And boy, did he body IMT with it.

Almost poetically, Archie’s Urgot ultimate at the end gave GAM the room to push forward to victory, securing a tie for second place in the group at the moment. GAM plays again tonight at 3am ET/3pm CST against Longzhu Gaming.