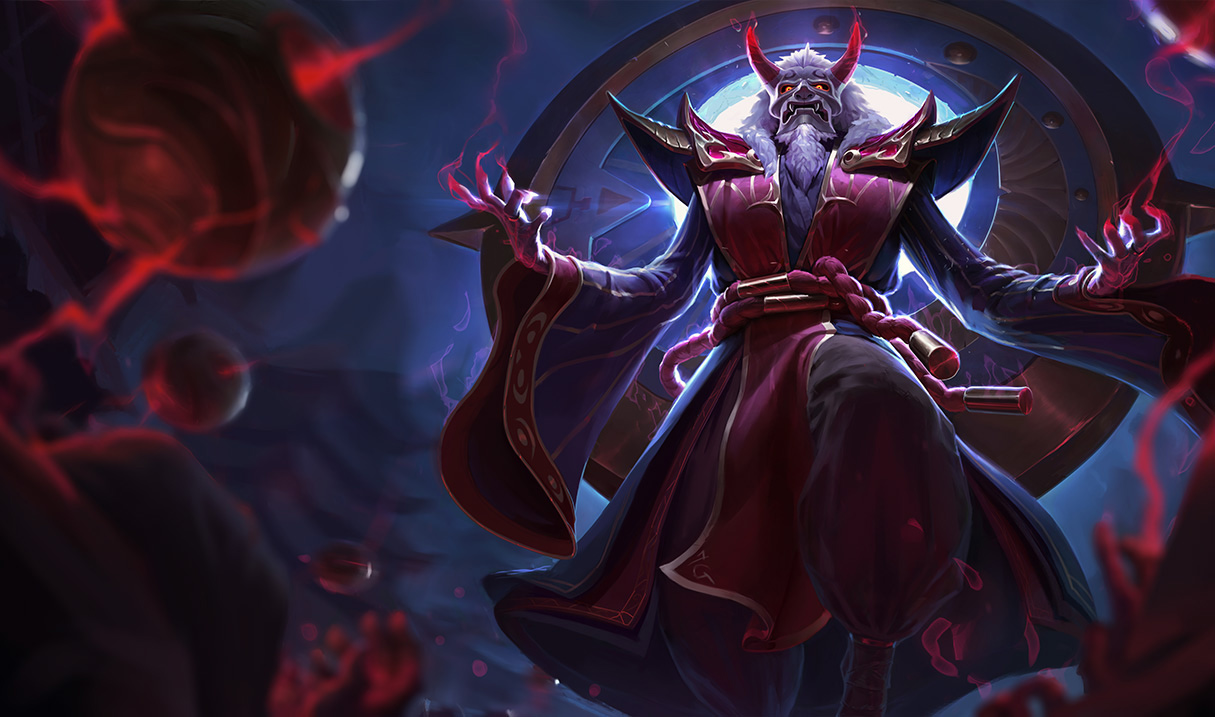 We hope you’re ready for your daily dose of League of Legends solo queue, because a real peach of a pick was just used by someone to one-trick to Diamond, according to the player-in-question’s Reddit post yesterday. Say hello to top lane split-push Zilean, your new worst nightmare.

Let’s get this out of the way: We aren’t opposed to new, fun, innovative champion choices in the solo queue meta. In fact, we root for those players. This just isn’t one of them. Split-push strategies, like inting Sion or Tryndamere, are some of the most irritating play-styles to try to counter. Because even if you kill them, they only need all of three seconds in your lane alone to take your tower. They might even take a tower after you’ve beat them in a one-on-one, assuming they’ve already purchased their Zz’Rot Portal.

Sure, a coordinated team could easily counter a strategy like this one, but good luck finding a coordinated team in solo queue. That may explain why this player has a 76 percent winrate on split-push Zilean in ranked so far, but hey, no judgment here. LP is LP, and they took the time to master this annoying strategy, so we’re here to give credit where it’s due. Kids, don’t try this at home.

The split-push Zilean strategy starts like many other split-push strategies before it. You want to build all of the go-to tower-killing tools into your arsenal, including the Demolish rune, Unsealed Spellbook, and Cosmic Insight for a higher CDR cap. Lich Bane and Zz’Rot are must-haves, too, and you’ll need a Tear of the Goddess/Archangel’s for superior bomb spamming.

The rest, honestly, is just learning how to play Zilean. Once you know the limits of your speed boost and you’ve nailed all the proper angles and methods for landing your double-bomb-stun, there isn’t much you can’t accomplish. Walk up, plant your portal, basic attack the tower with Lich Bane and Demolish, and use those bombs and speed boost to keep intruders away. When you’ve done the deed, zip away, leaving nothing but heartbreak and salty, salty tears in your wake.

Yes, some of those tears are ours, but that’s beside the point.