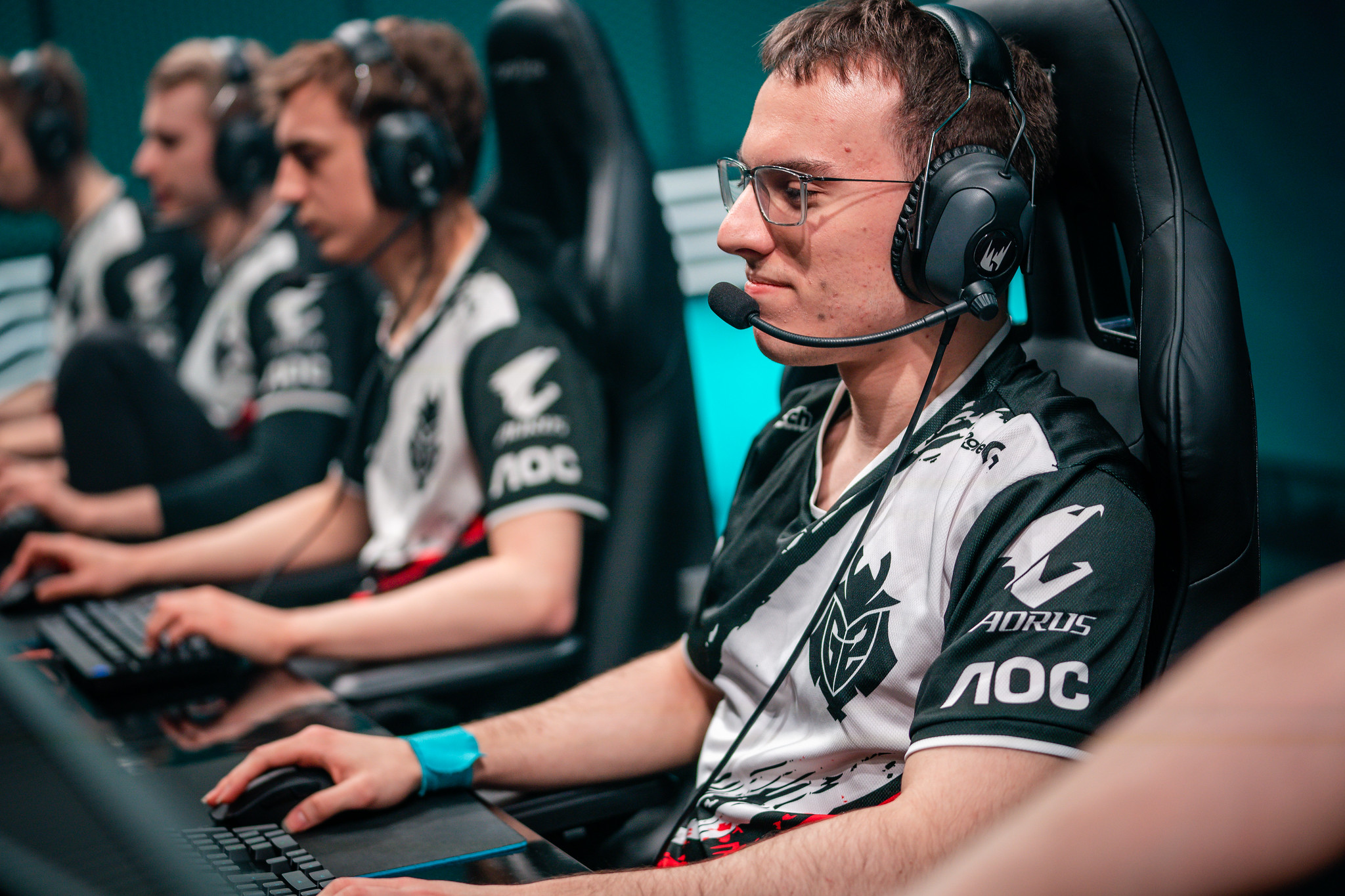 Superstar mid laner Luka “Perkz” Perković is still only 21-years-old and in the prime of his League of Legends career. But G2 Esports’ founder and CEO Carlos “ocelote” Rodríguez Santiago thinks that he could become a successful executive when the time comes.

“If he’s willing to learn, grow, take feedback and criticism and be told, ‘That sucks, that sucks, that sucks’ like 1,000 to one billion times over the course of a few years, he can become really, really good,” Ocelote said in an interview with ESPN Esports. “Why not? I’m open to that idea.”

Perkz has been the cornerstone player of this organization since he joined the team in 2015. He quickly became one of the best mid laners in not just in Europe but throughout the whole world. He’s also led G2 to multiple LEC championships, as well as an MSI championship and a Worlds Finals appearance.

If he does end up joining G2’s ownership team, it wouldn’t be the first time we’ve seen that from a star player. Last year, longtime TSM star Søren “Bjergsen” Bjerg signed a two-year contract extension with his team, while also becoming a part-owner of the organization.

This was a big move that solidified Bjergsen’s place as an NA legend. He’s one of the only players in the LCS who has been on the same team for over seven years. With TSM, Bjergsen has won multiple regional championships and helped dominate the LCS in 2016 and 2017.

Perkz, on the other hand, joined G2 in 2015. This is his fifth year with the organization. If he can impress the higher-ups with his dedication to the team, he could also become the next player-owner in the professional scene. But that’s only if he wants to do so.

Perkz has other things to worry about right now besides joining G2’s ownership team, however. His team lost two games in a row this past week against Schalke 04 and Misfits Gaming. He’ll need to help motivate this roster and get them prepared for their next matches.

You can watch G2 in action against Excel Esports and MAD Lions when the LEC returns on Friday, Feb. 21.