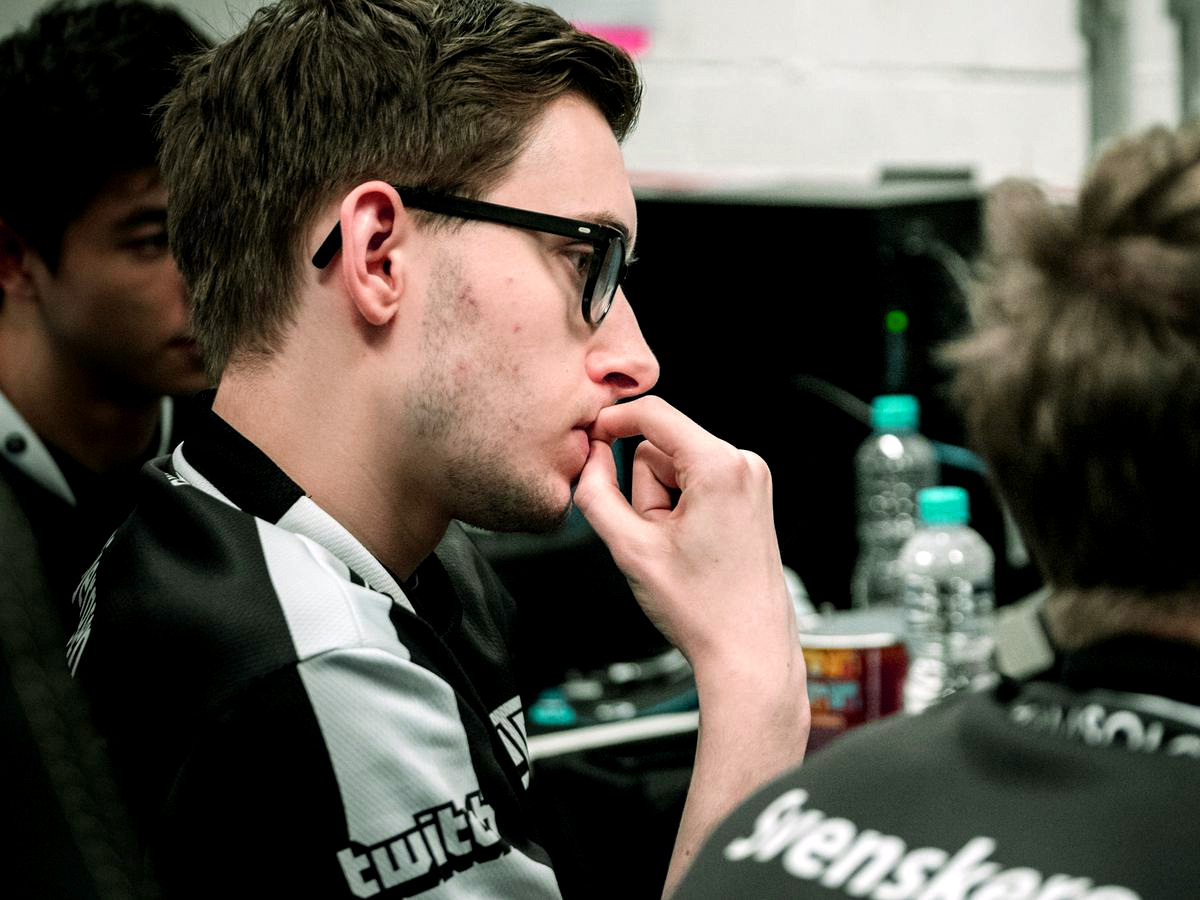 TSM survived a late-game scare from G2 Esports, beating them in a best-of-one, to earn their second win of MSI.

Before the game, TSM sat at the bottom of the group stage, winning just one out of their four games. G2, on the other hand, had won two games out of four and sat in joint second with Flash Wolves and Team WE. A win here would boost their chances of finishing in the top four and reaching the knockout stage.

An overly aggressive misplay in the top lane by G2 backfired and gifted TSM first blood. G2’s jungler, Trick, was too cocky and didn’t respect the potential collapse from TSM. Trick has repeated these types of plays throughout the group stage and G2 has suffered in the early game because of it.

TSM were able to use the early gold lead to apply pressure onto all of G2’s lanes and use the superior vision control to take the dragon.

At 15 minutes in, Trick tried to force fights against TSM that were unwinnable. After a failed collapse onto TSM in the river, G2 looked to disengage and get out with their lives. Trick, however, had other ideas and looked to take the blue buff away from TSM right in front of them. Instead, he ended up dying, giving TSM an easy kill.

TSM put on a superior team display, something we haven’t yet seen from them at MSI, grouping up to take the bot lane and following up with a superb teamfight to continue to expand their lead and pile the pressure onto G2.

You have to give it to TSM’s jungler, Dennis “Svenskeren” Johnsen, who dictated the narrative of these game and toned down the aggressive plays that cost the team in their previous matches. He wasn’t trying to find a kill, he was placing a ward and getting out, giving G2 the respect that they deserved.

G2 could never find a fight. The waveclear and poke potential from TSM dictated play, forcing G2 to separate during teamfights and giving TSM the tools they needed to pick G2 apart.

As the late game rolled around, G2 were able to pick off TSM players and give them a single kill, but TSM were quick to respond and usually found a kill themselves to keep the substantial gold lead.

TSM dominated objective control throughout the game, and didn’t allow G2 to contest any of the major objectives. Any split push was punished, any dragon attempt was punished, any counterattacks were punished. Nothing seemed to go right for the EU LCS side.

TSM snuck a Baron under G2’s nose after the 30-minute mark and used the buff to push in towards G2’s base, further increasing the lead—but they couldn’t find an inhibitor, as G2 somehow managed to keep them at bay.

G2 were desperate to find a way back into the game and a Baron play acted as a catalyst for G2 to try and steal the game away from TSM.

The comeback was short-lived, however, as a backdoor by G2 backfired. TSM’s Nexus was only a few auto attacks away, and G2 could have stolen the game. TSM, however, were able to clean up the G2 players, take the ace, and storm G2’s toplane to take the win in just under 40 minutes.

G2’s death timers were too long and the risky play cost them in the end.