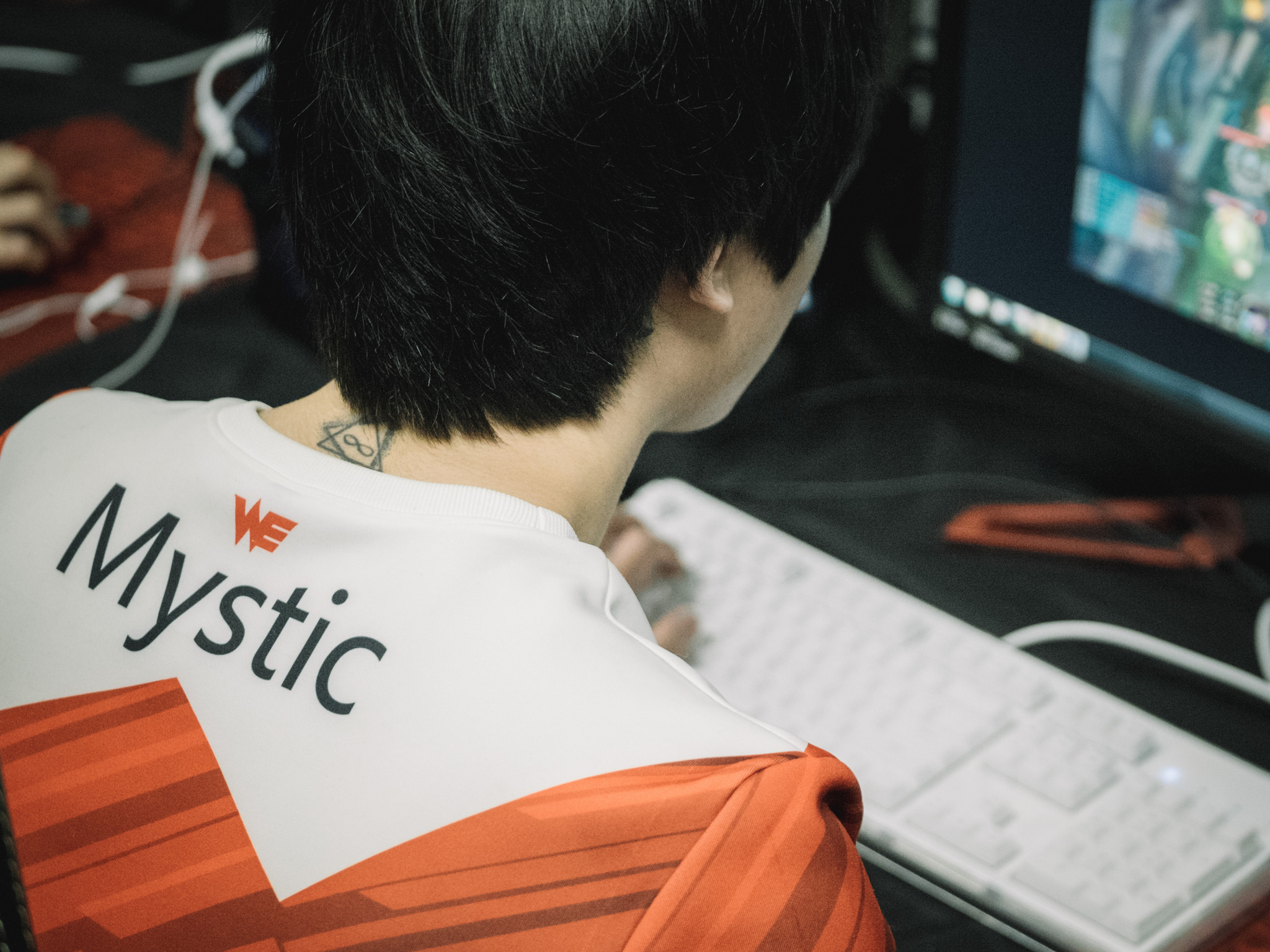 Hopes were high for G2 Esports going into today’s match against Team WE, but their optimism was crushed by WE’s all-around better team comp and gameplay.

In many games, the outcome can be boiled down to the champ select stage, and this game was no exception. Kim “Trick” Kang-yun, G2’s jungler, tried to substitute Nunu as a support-style tank jungler in place of Ivern, but it ended up being G2’s weakest pick. Ivern can stun enemies, protect allies from damage, and his ultimate has a huge impact on every team fight. Nunu has none of that utility, and today he was little more than a fifth body to throw at the WE onslaught.

Despite a horrid pre-game, G2 started off on a strong foot with a quick two kills in the bottom lane. WE looked disoriented and unfocused throughout the long fight, and after witnessing that play, it actually seemed like G2 would be able to pull off a win with a Nunu jungle in a professional game. Unfortunately, it didn’t last.

After that play, the game went downhill for G2. Between Su “xiye” Hanwei’s Kassadin and Nam “Ben” Donghyun’s Malzahar, there were two reliable silences that were often used to disrupt Nunu’s ultimate or Lulu’s protection on Kog’maw. Without an ultimate, Nunu was useless, and without protection, Jesper “Zven” Kog’maw folded like a piece of paper. Without Kog’maw, G2 has very little damage.

The game carried on slowly, with G2’s team being outclassed little by little in each team-fight with WE, and WE’s lead grew slowly but consistently. After enough of a lead had been amassed, WE made their move with a flawless Ashe ultimate. Their team comp’s synergy played out perfectly, because they followed the big Ashe arrow up with a Kled ultimate. This allowed the entire team to collapse on the frozen Zven in seconds.

G2’s fate was sealed with that fight, and the game escalated to an unmanageable state for them. With such a bad team comp, they weren’t able to do anything but watch as WE pushed down objective after objective until, finally, they put G2 out of their misery. Actually, G2 gave up and allowed WE to end the game without much of a contest by carelessly chasing xiye through the bot lane.

G2 was considered one of MSI’s strongest teams up until this game, but now, it seems obvious that anyone has a shot at taking over the tournament—especially SKT. Sitting at a confident three wins and no losses, SKT doesn’t have a rival at this point in the contest.