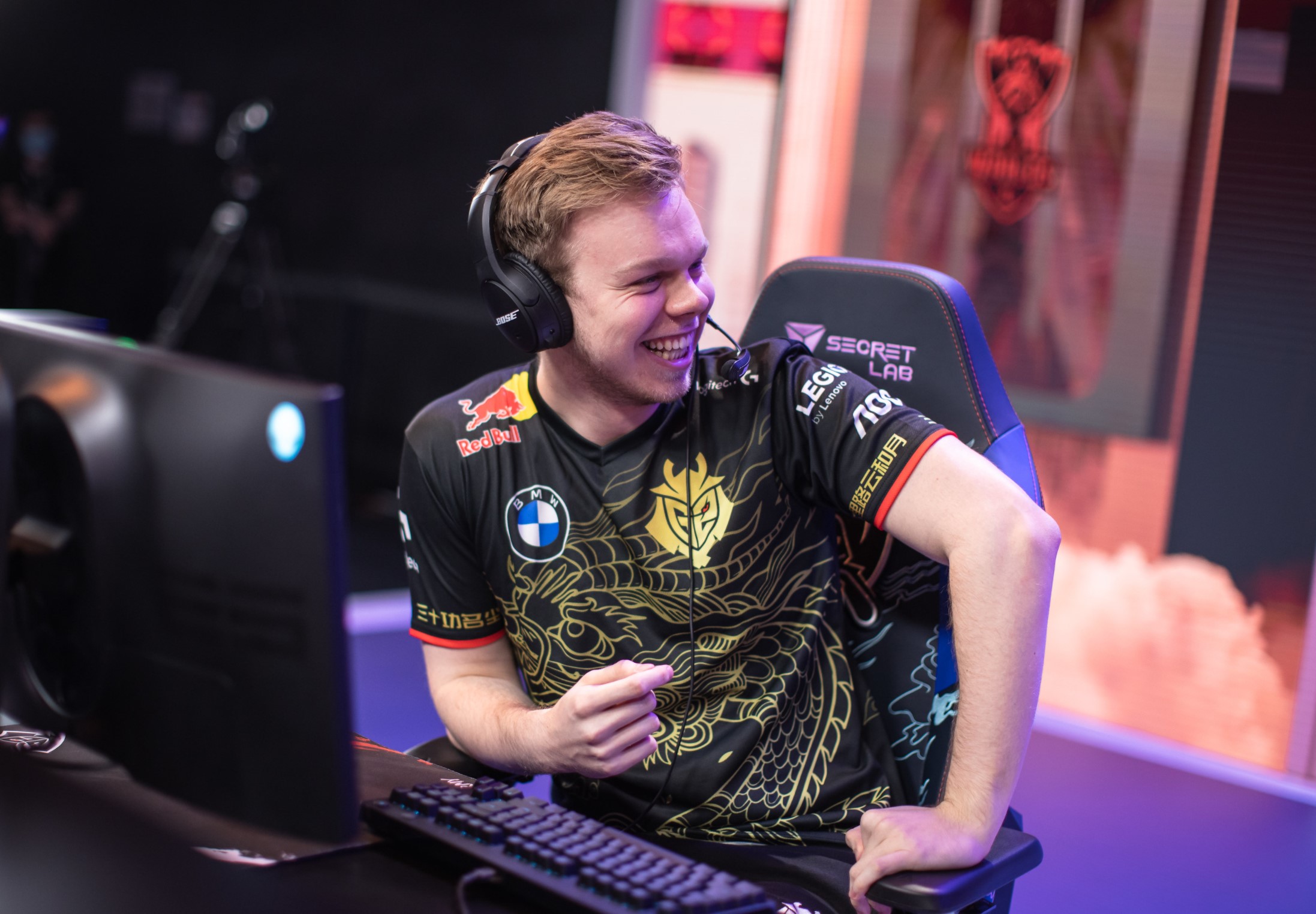 G2 Esports punched their ticket to the quarterfinals of the 2020 League of Legends World Championship today.

With a win over Team Liquid to start the second week of competition in the Worlds group stage, as well as a victory over Machi Esports, G2 have secured their spot in the knockout stage of Worlds 2020.

Coming into today’s action, G2 were in a tie for first place atop Group A alongside Suning out of the LPL. Both teams posted identical records of 2-1 in week one, so whichever squad got out in front with a few early wins would likely move on to the bracket phase of the tournament.

G2 started the day by getting their revenge with an early win over Liquid, a team that beat G2 just a few days prior. In 29 minutes, G2 bounced back and beat TL by a 17,000 gold margin.

Just a few hours later, G2 found another win over Machi, ultimately securing their place in the quarterfinals regardless of how they play throughout the remainder of the day. To close out the day, G2 will face off against Suning in what will most likely be a battle for the top spot in the group.

Regardless of any tiebreaker scenarios, G2’s trip to the quarterfinals is secure. But it’s still up in the air as to whether the LEC champions will be moving onto the bracket stage as Group A’s first or second seed. With just one group stage game left on the docket for the squad later today, the final fate of G2 with regard to seeding is still unproven.

But with a win over Suning already under their belt, G2 could be expected to wrap things up in convincing fashion once the day comes to a close.