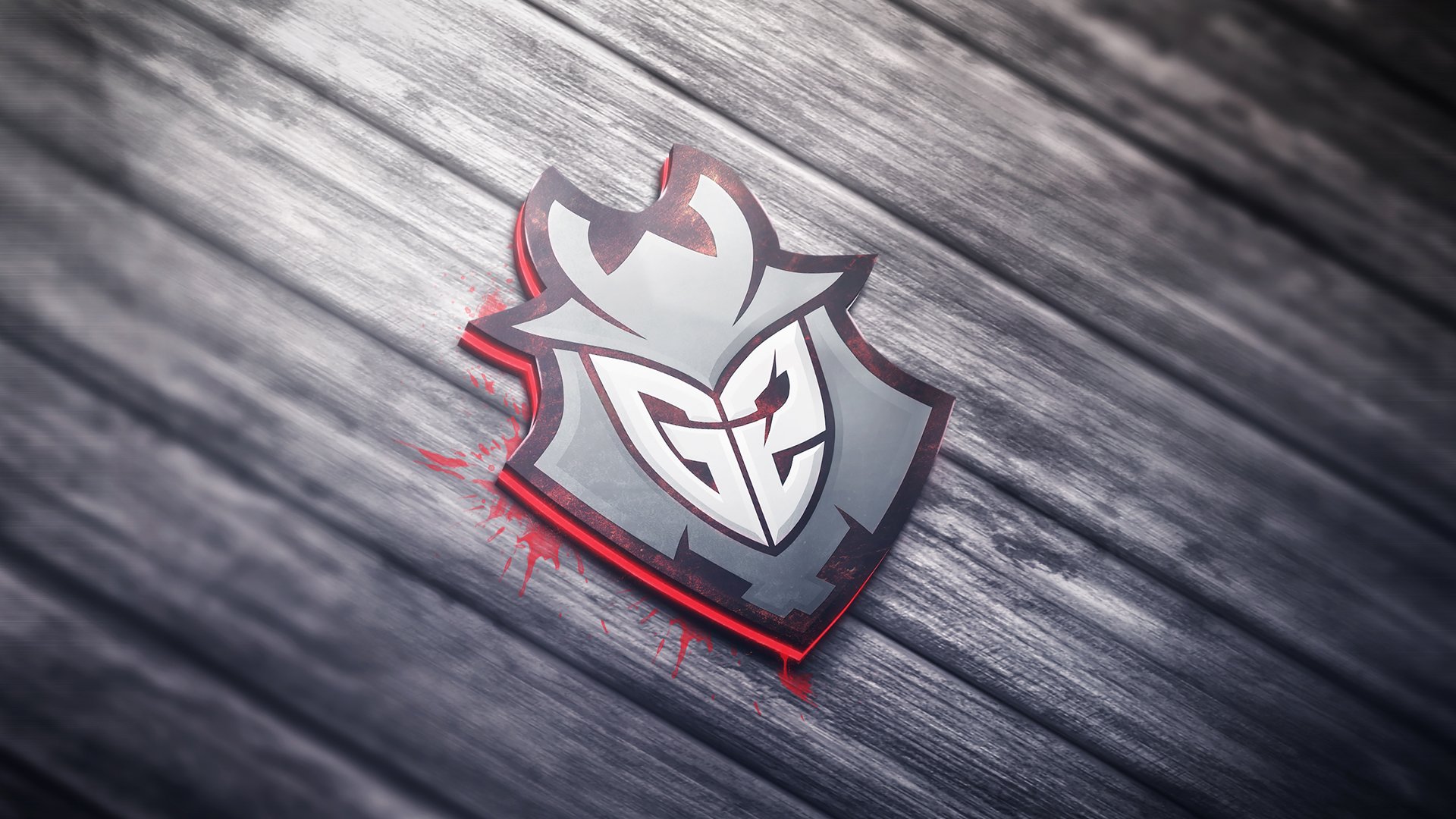 Today, it was announced that G2 Esports has made roster changes to their League of Legends team. The bot-lane duo of AD-carry Kim “Emperor” Jin-hyun and support Glenn “Hybrid” Doornenbal are no longer part of G2 and are being replaced by AD-carry Jesper “Zven” Svenningsen and support Alfonso “mithy” Aguirre Rodriguez.

With these changes, G2’s LoL roster is now:

What are your thoughts on G2’s bot-lane changes? Do you think G2 will win the Summer Split? Let us know in the comments below or on our Twitter – @GAMURScom