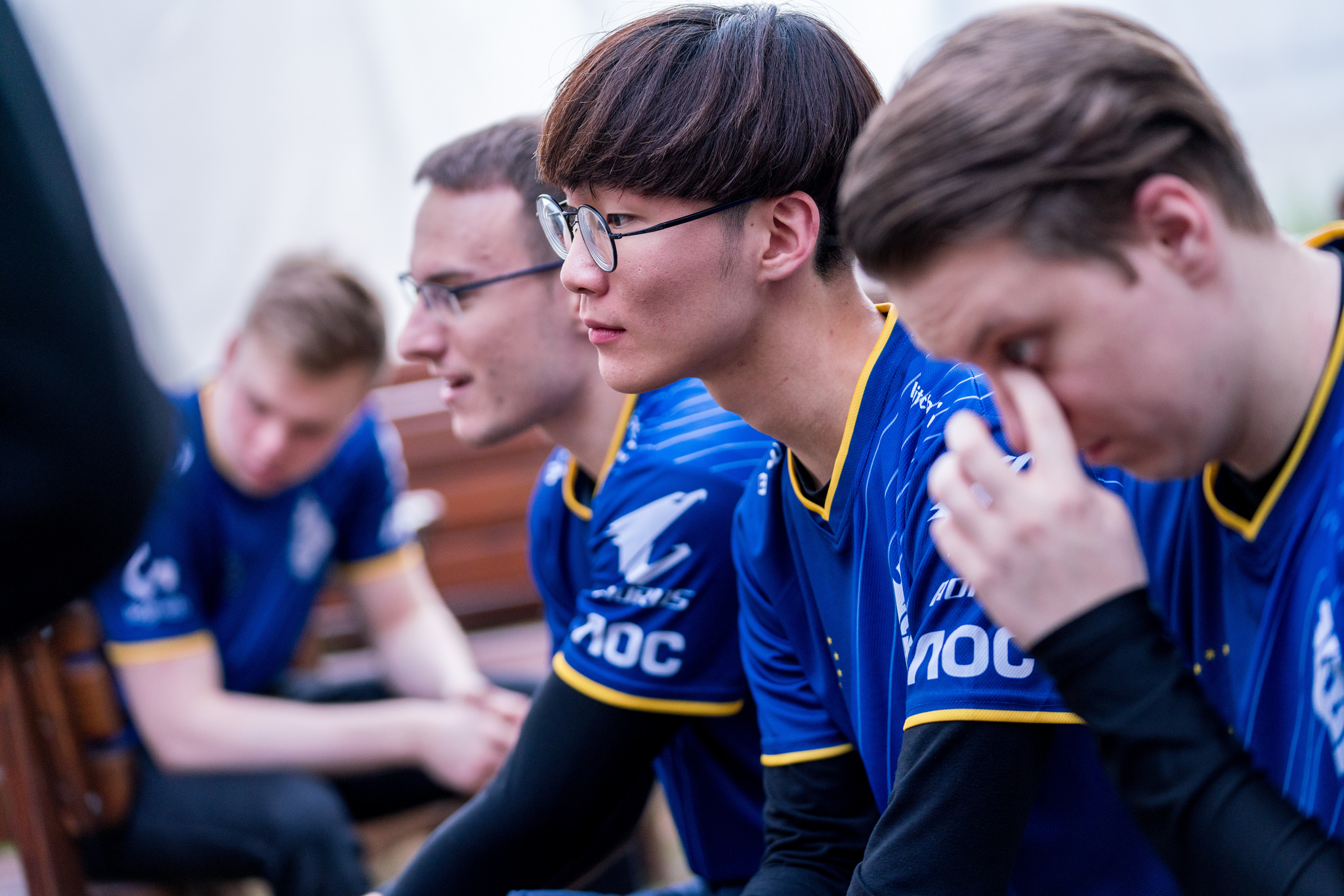 After a rough year of rebuilding four-fifths of their championship roster, G2 Esports finished their 2018 EU LCS season by qualifying for Worlds today in the gauntlet.

The series that sealed the deal today against Schalke 04 was a very, very different look from G2 than we’ve seen recently, even compared to their first gauntlet win yesterday against Splyce. After dropping their first game to S04 in round two of today’s series, G2 pressed the gas and completely overpowered their competition. While it’s unfortunate that S04’s Cinderella story was cut short, G2 have certainly had to overcome their fair share of adversity this year to return to the international stage.

G2 are definitely the most accomplished franchise in EU LCS history with four repeat championships in 2016 and 2017, and if they had lost today against S04, it would have been the first time they missed Worlds in just as long. After their run at Worlds last year, they lost four of their five starters in Jesper “Zven” Svenningsen,  Alfonso “Mithy” Aguirre Rodríguez,
Ki “Expect” Dae-han, and Kim “Trick” Gang-yun.

The only starter left was Luka “Perkz” Perković, and at the start of 2018, he had a team full of mostly untested, inexperienced players to teach, train, and prepare to qualify for Worlds. Hard work apparently pays off, because G2 are heading to the big stage as Europe’s last seed. They’ll have to compete in the play-in stage, but they made it.

Worlds kicks off next month, and G2 will be in attendance.