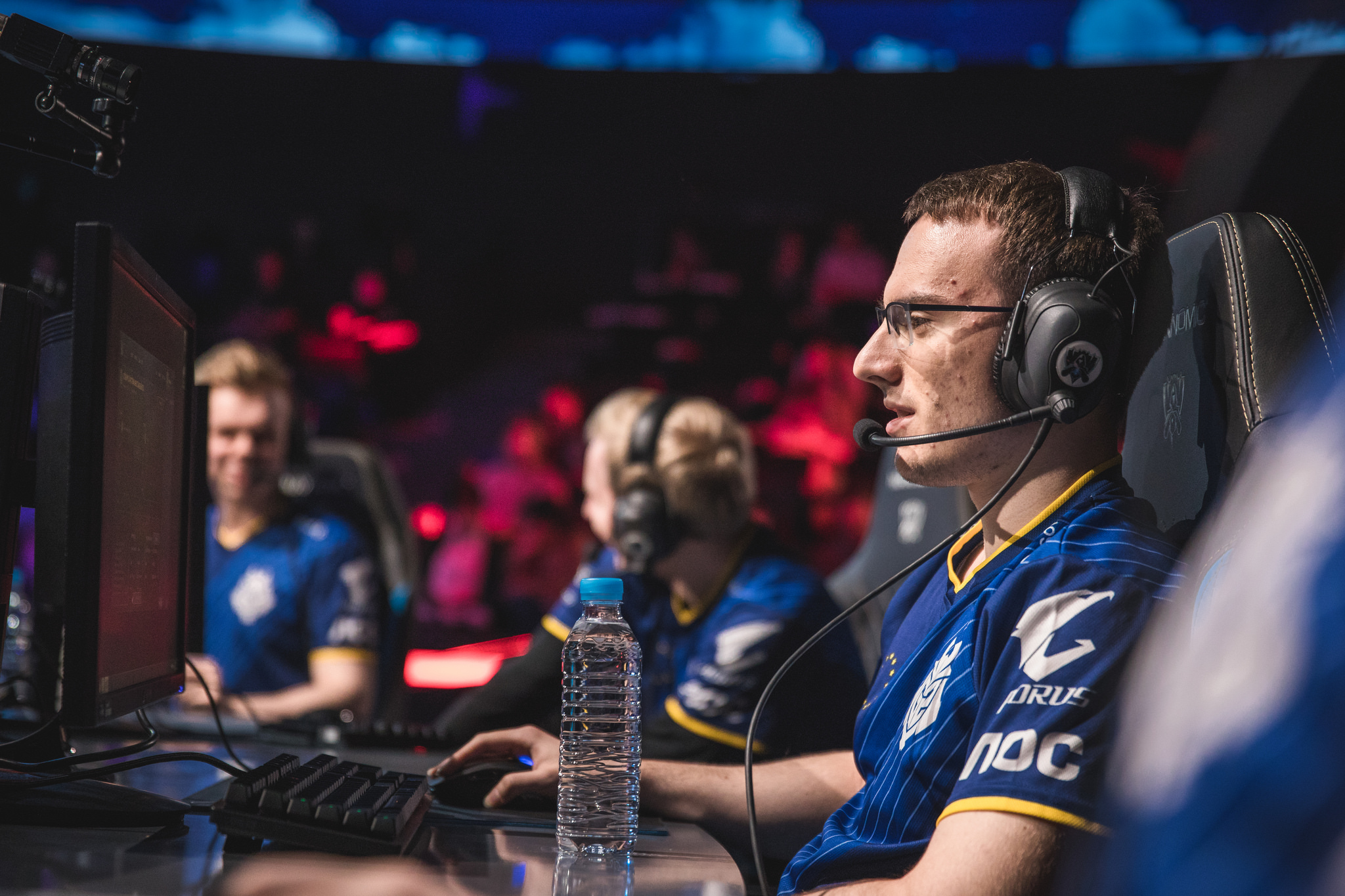 Two days ago G2 were on the losing end of the play-in stage’s first major upset. SuperMassive held a tight grasp over G2, denying the EU LCS’ third seed all but one kill.

Today was a much different story for both G2 and SuperMassive though. Instead of falling into a pit of passivity like in day two, G2 played proactive, looking for fights—which SuperMassive happily obliged.

The numerous teamfights packed into this game were unpredictable. Both teams held key ultimates like Orianna’s shockwave on the side of G2, and Cassiopeia’s petrifying gaze for SuperMassive, which had the power to decide a fight if positioned correctly.

Where G2 excelled though came in their macro decisions. While they could match G2 in teamfights, SuperMassive fell behind in objectives. G2 held a monopoly over Elemental Drakes, and freely took Barons. With the buffs from these objectives, in addition to a well scaling composition, G2 quickly gained the edge over SuperMassive once they reached the late game.

Even with notable late game carries like Cassiopeia and Caitlyn, SuperMassive were unable to stave off a Baron empowered G2, whose damage was additionally amplified with two Infernal Drakes.

With their win today, G2 have all but confirmed their place in the play-in knockout stage. Unless Ascension Gaming manage to go 2-0 later today, G2 and SuperMassive will advance to the next stage of play-ins.