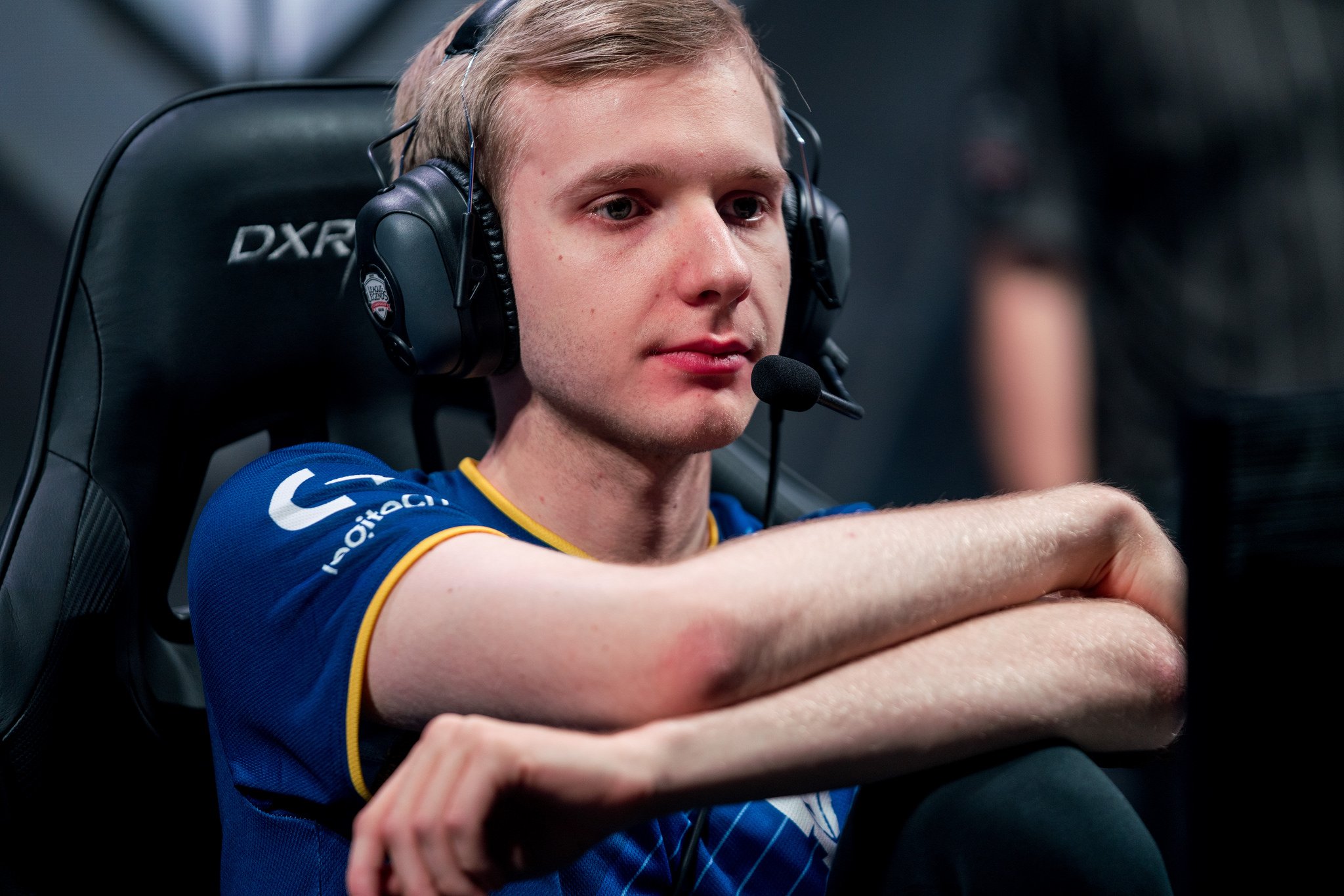 The 2018 League of Legends World Championship is fully under way, and today in the second day of the Play-in Stage, fans bore witness to the first major upset of the tournament.

In the second game of the day, Four-time EU LCS champions G2 Esports were the clear favorites of Turkish SuperMassive. And yet, after an entire mid-game of missing their power spikes and forgetting their win conditions, G2 fell to the TCL squad. It was only G2’s first game of Worlds, but it was largely reminiscent of the team’s issues in the last half of the Summer Split, and, more worrisome, it looked a lot like G2 at Worlds last year, too.

The most disappointing part of the game for G2 fans were the missed opportunities. SuperMassive’s draft was pretty solid, but it seemed as though G2 won the draft. Luka “Perkz” Perković landed his tried-and-true Akali, and jungler Marcin “Jankos” Jankowski locked in an Olaf to pressure the early map enough to allow Perkz to roam and get fed.

The good news is that Jankos did his job perfectly. His jungle pathing, invades, and map routing were completely superior to SuperMassive’s, and he singlehandedly forced the Turkish squad to react to his aggressive movements through their own jungle for the first 15 or so minutes of the game. The bad part, however, is that Perkz and the rest of G2 did absolutely nothing with that map pressure.

They gained some good vision from it, sure, but while Jankos was busy drawing the gaze of SuperMassive, Perkz never roamed. Perkz even had his lane pushed up and in-control this entire time, so he definitely had room to move bot to kill the low mobility Varus. He just didn’t. By 15 minutes, his record was a stale 0-0-0, which isn’t good for an aggressive assassin like Akali.

After the mid-game arrived, the entirety of G2 tilted off the planet. They made strange mid-fight decisions and seemed off-kilter in the face of a resurging SuperMassive. They turned into the reactive and slow team as SuperMassive gained control and began being the proactive team. Whether it was one player avoiding a fight that everyone else wanted or just giving up objectives for free despite other objectives being readily available, G2 played very poorly.