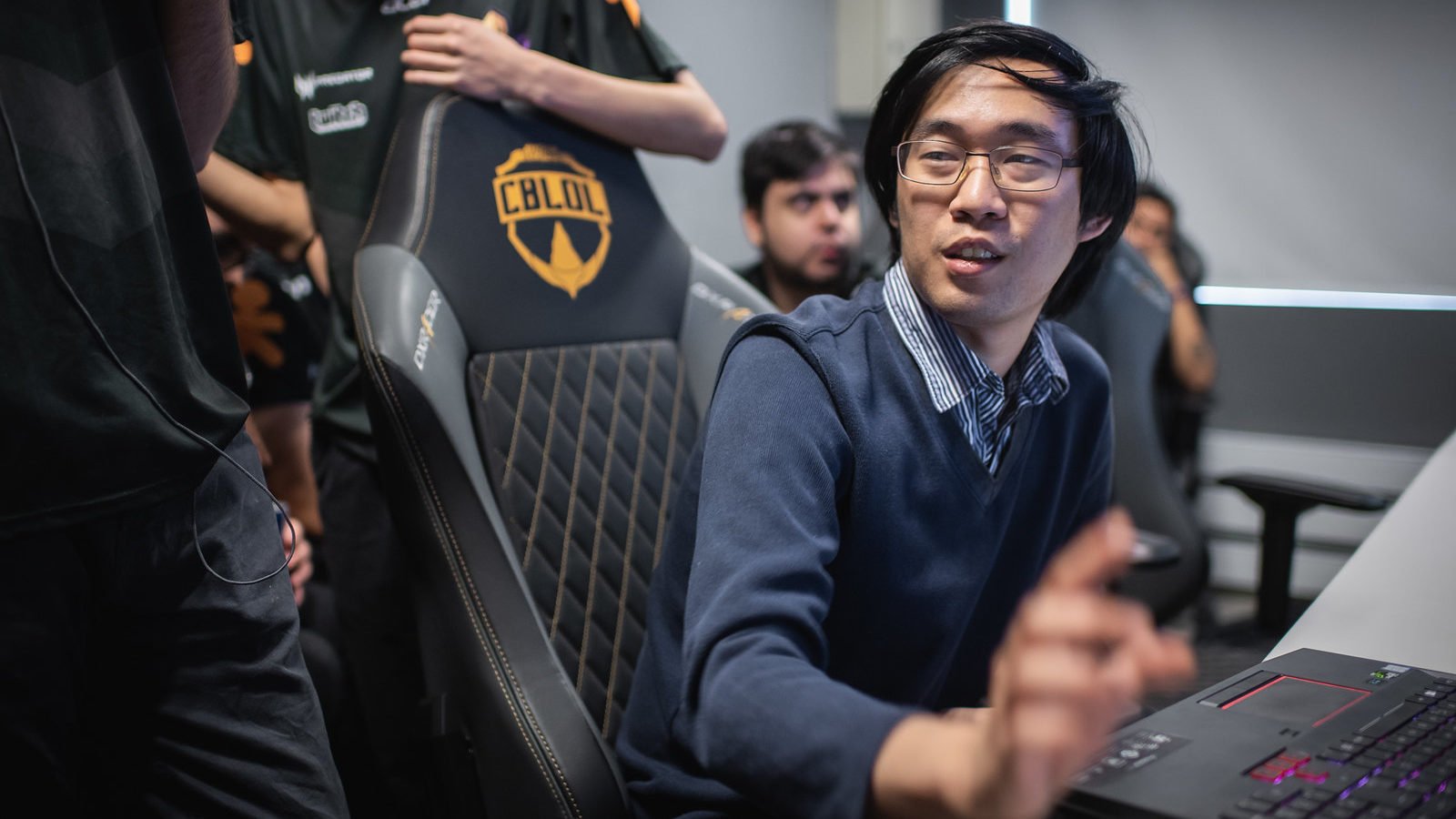 The Mid-Season Invitational may have just ended last weekend, but G2 Esports has already made a move to prepare for the next season. The team has confirmed that it has signed Sng “Nelson” Yi-Wei as a new strategic coach for the 2021 LEC Summer Split.

The well-versed coach has worked with multiple League of Legends organizations in the past, including teams like the Hong Kong Attitude, Brazil’s Vivo Keyd, and most recently, the LPL’s LNG Esports. He was also a guest on the LPL analyst desk in 2019 and was even a part of the official LPL broadcast for Worlds 2019.

Nelson will be joining Grabbz in G2’s quest to reclaim their LEC crown from MAD Lions after they failed to win the championship this past split. Last month, Dot Esports also reported that Nelson was offered a position by multiple organizations in the European league.

The 2021 Spring Split was a huge disappointment for G2 considering that they had won the last four seasons in a row. It also didn’t help that they underperformed after the team acquired superstar AD carry Rekkles from rival organization Fnatic, which made them overwhelming favorites to both fans and analysts. But they ended the season with an early exit from the playoffs at the hands of Rogue.

Multiple issues have plagued G2 since the start of the season, including in-game team coordination. The star-studded lineup hasn’t looked this out-of-sync in a long time, but veteran jungler Jankos has already said he wanted to “take the lead” for the squad during their last playoff run. It’s unknown if this is still the case or if they’ve found another solution to their current problems.

You can catch G2 in action when the 2021 LEC Summer Split begins on Friday, June 11.