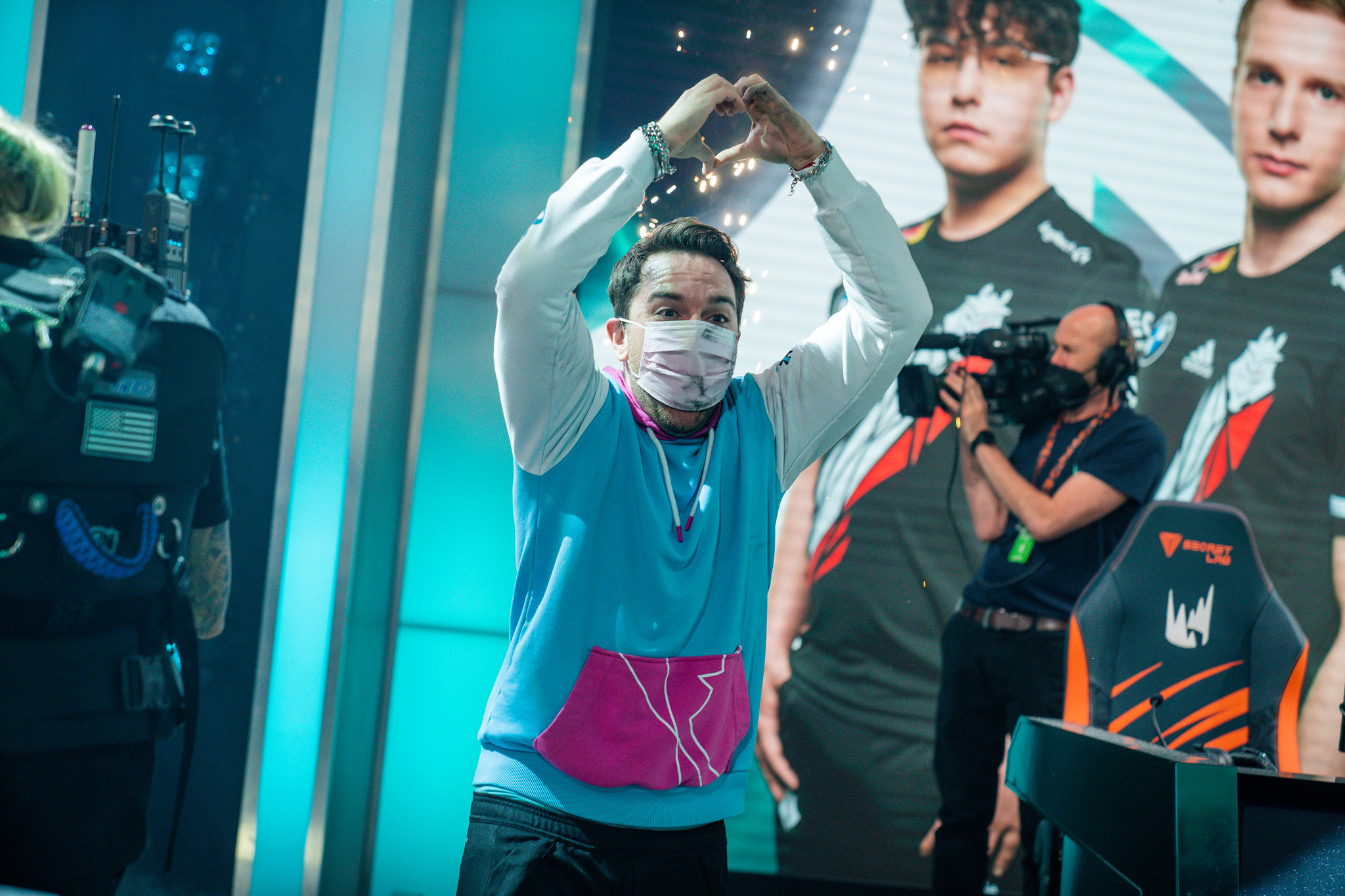 Over the past week, there has been a ton of discourse within the League of Legends community around the 2022 Mid-Season Invitational and the playing environment in Busan. In a recent AMA on Twitter, G2 Esports CEO Carlos “ocelote” Rodríguez Santiago joined the conversation by addressing certain topics about the tournament, including comments on the artificial ping that is being applied to the event.

Before MSI began, Riot Games announced that the LPL champions Royal Never Give Up would not be able to travel to Korea due to strict COVID-19 restrictions in China. Instead of not attending the event, RNG were given the chance to compete remotely from their team headquarters. This did, however, mean that they would be playing with increased ping compared to the other teams at MSI.

To ensure that all teams were playing on an even playing field, Riot set up a special network latency tool to apply an artificial ping of 35 milliseconds for everyone playing in Busan. It was a controversial decision that many people did not agree with, but Carlos said it was a necessary move if they wanted this tournament to actually mean something significant.

Related: LS on MSI 2022 being played on 35 ping: ‘This is putting basically almost all the regions at a disadvantage’

Ultimately, this system brought even more issues than anticipated, with players in Busan reporting that the latency was actually higher than the promised 35 ping during the first few days of MSI. Riot eventually found a fix to lower the ping, but also made RNG replay their first three matches of the group stage to maintain competitive integrity.

It was a hard decision that brought heavy criticism from RNG themselves since they’ve been also dealing with a plethora of issues and tough scheduling on their end as well. Carlos believes that it “[took] guts” to force the replays since Riot could have simply moved on from the issue without the rematches, but it made sure to uphold fairness for all teams in the group.