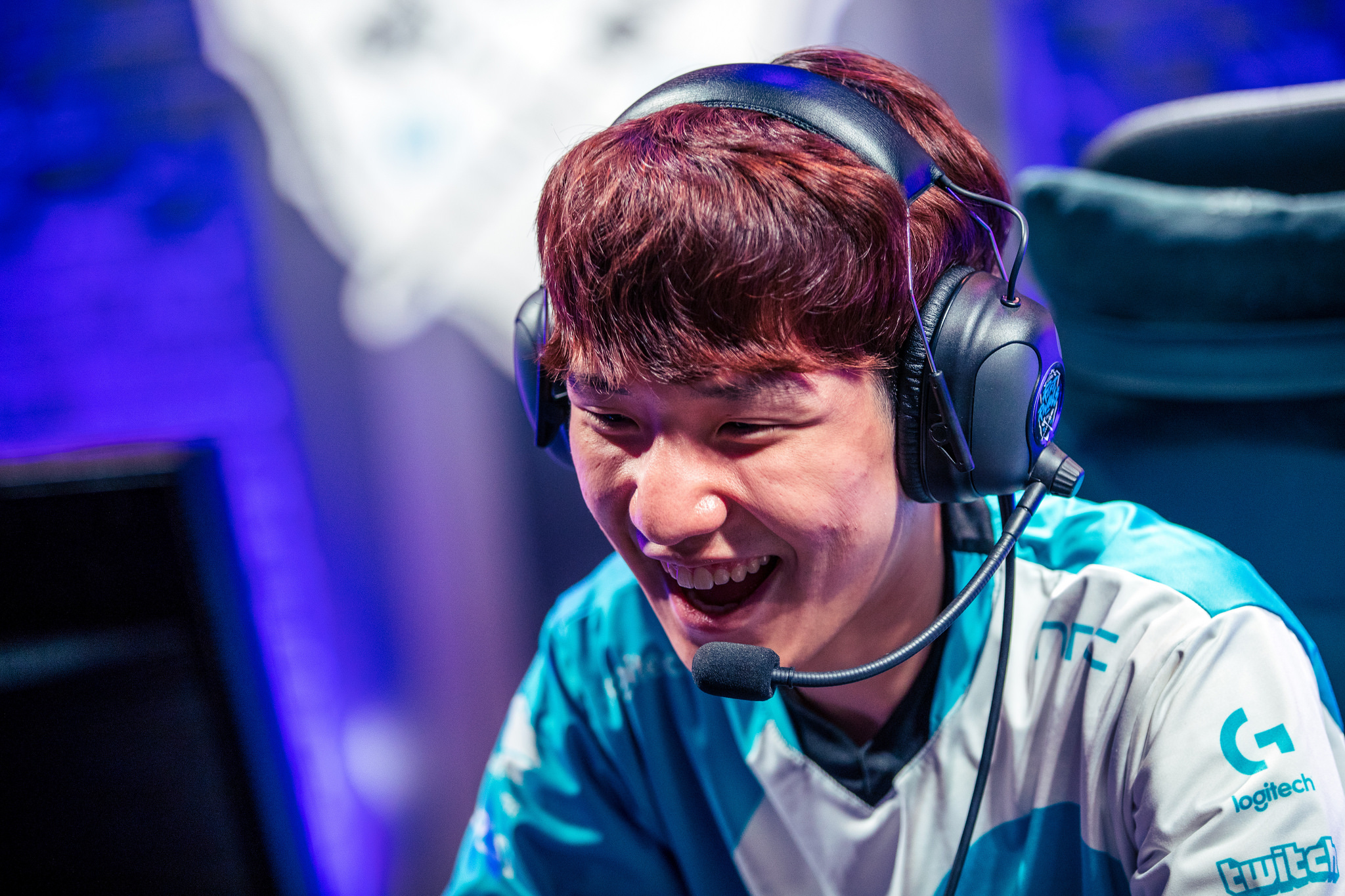 North America has been dominating the European teams all day at Rift Rivals in Berlin.

The only EU team to register a win on day two were Unicorns of Love, who just managed to beat Cloud9 in the final few minutes to take their first win of the event. Now, it was Cloud9’s turn to make up for their loss—by beating G2 Esports.

At the beginning of the game, Cloud9 were punished by G2 for their overly-aggressive play in the top lane. G2 were able to roam up top for an early level two invade and capitalize on Cloud 9’s positioning to take a deserved kill.

G2, however, became too greedy. They returned to the top lane to try and find a second kill, but ended up dying in the process after a failed tower dive, giving Cloud9 a berth back into the game.

As the game progressed, Cloud9 slowly found their footing and took a deserved lead, forcing G2 to try and make plays to get a turnaround. This is where Cloud9 were able to catch G2’s players out when they were alone, extending Cloud9’s lead.

G2 did not respect Cloud9’s engage potential and were forced into a lot of unsuspecting team fights across the map. In one instance, Cloud9 caught out G2’s jungler in the mid lane and used his death as a catalyst to secure the first Baron of the game.

As the game progressed, Cloud9 were able to build on a large sustainable gold lead and break into G2’s base. Cloud9 would have to be patient and wait for a second Baron buff, however, to finally close out the game and take the win.

G2 have only won a single match at the event, which kicked off on July 5, and face off against Phoenix1 in the first match tomorrow for a chance to redeem themselves. Cloud9, on the other hand, will face Unicorns of Love in the second game of the day to try and continue NA’s winning form.