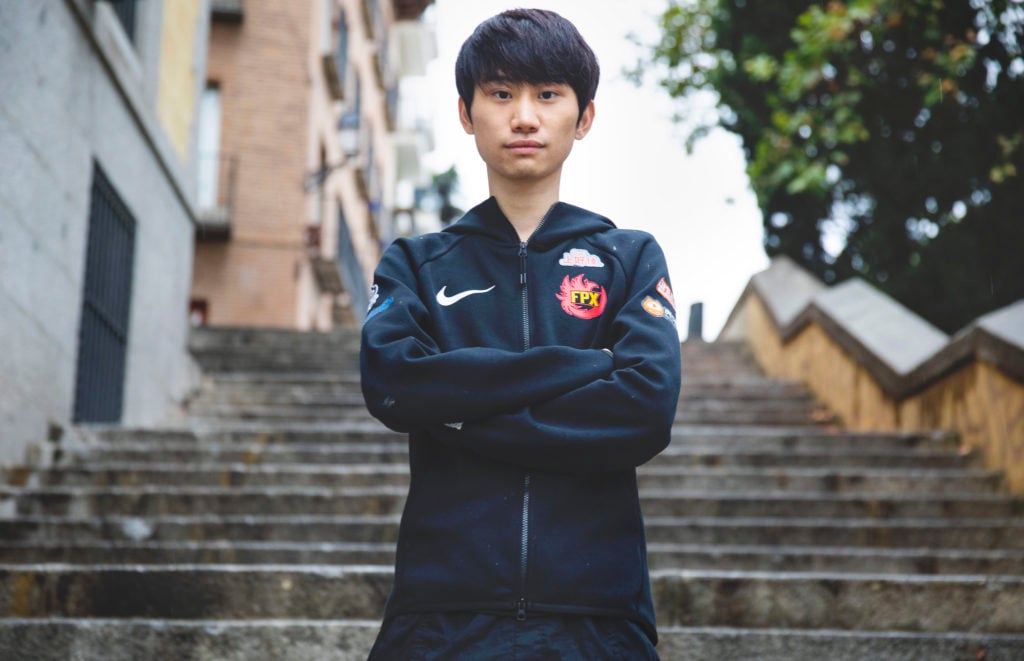 Dominating the competition in League of Legends isn’t the only thing that FunPlus Phoenix’s Doinb excels at. The superstar mid laner also regularly posts his dance routines on Twitter.

Doinb killed all the moves and nailed the facial expressions of Ziggs as well. This wasn’t his first rodeo, however. He has quite a reputation for his dances and regularly posts new performances on his social media accounts.

The pro also shared his FPX Malphite performance in April, which gained the respect of League and dancing fans with over 20,000 likes.

Though Doinb’s dancing career looks to be on a decent track, on the Rift, FPX were most recently upset in the 2020 LPL Spring Split semifinals by JD Gaming. The mid laner was heavily shut down by JD’s jungler Kanavi and couldn’t recover despite his best efforts.

FPX managed to secure a third-place finish after sweeping the first seed Invictus Gaming. They won’t actually miss an international tournament, though, since the Mid-Season Invitational was canceled due to the coronavirus pandemic.

This year’s Worlds championship is set to be held in China, but its dates still remain a mystery. FPX will try to defend their title on home soil, but they still have enough time to practice both strategies and dance choreographies to make it another memorable event.