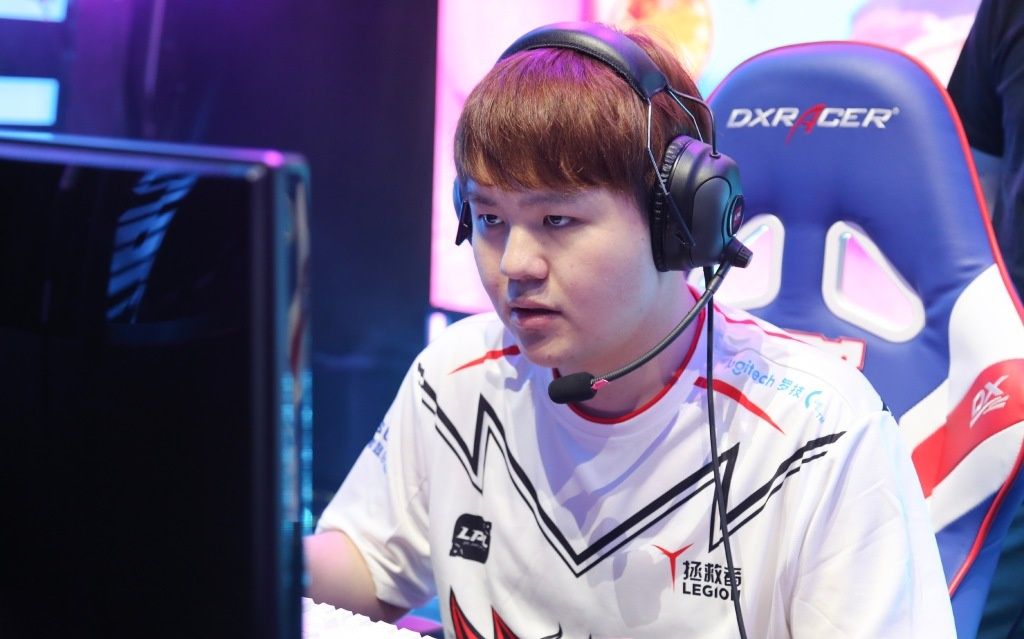 JDG top laner Zoom and MVP jungler Kanavi were expected to perform well against the favorites of the league. But today’s win was a collective effort.

Zoom outdid himself, securing a large lead over GimGoon in all three games of the series. He may not have had the best scoreline, but in terms of CS, gold, and map presence, he had the overwhelming advantage.

The same went for Kanavi. The former Griffin substitute outjungled, outmaneuvered, and simply outclassed Tian. Kanavi lived up to his MVP status and ran circles around FPX. But, importantly, he shut down Doinb, barely giving him room to breathe.

JDG mid laner Yagao was also in his element. He isn’t known for his prowess in the laning phase, but today, he didn’t have to be. He patiently bided his time and waited to scale—and scale he did. He took control of the mid-game skirmishes and performed exceptionally in the late-game teamfights.

With today’s win, JDG advance to the finals where they’ll face Top Esports on Saturday, May 2. The winner of the head-to-head match will be crowned an LPL champion for the first time in League history.