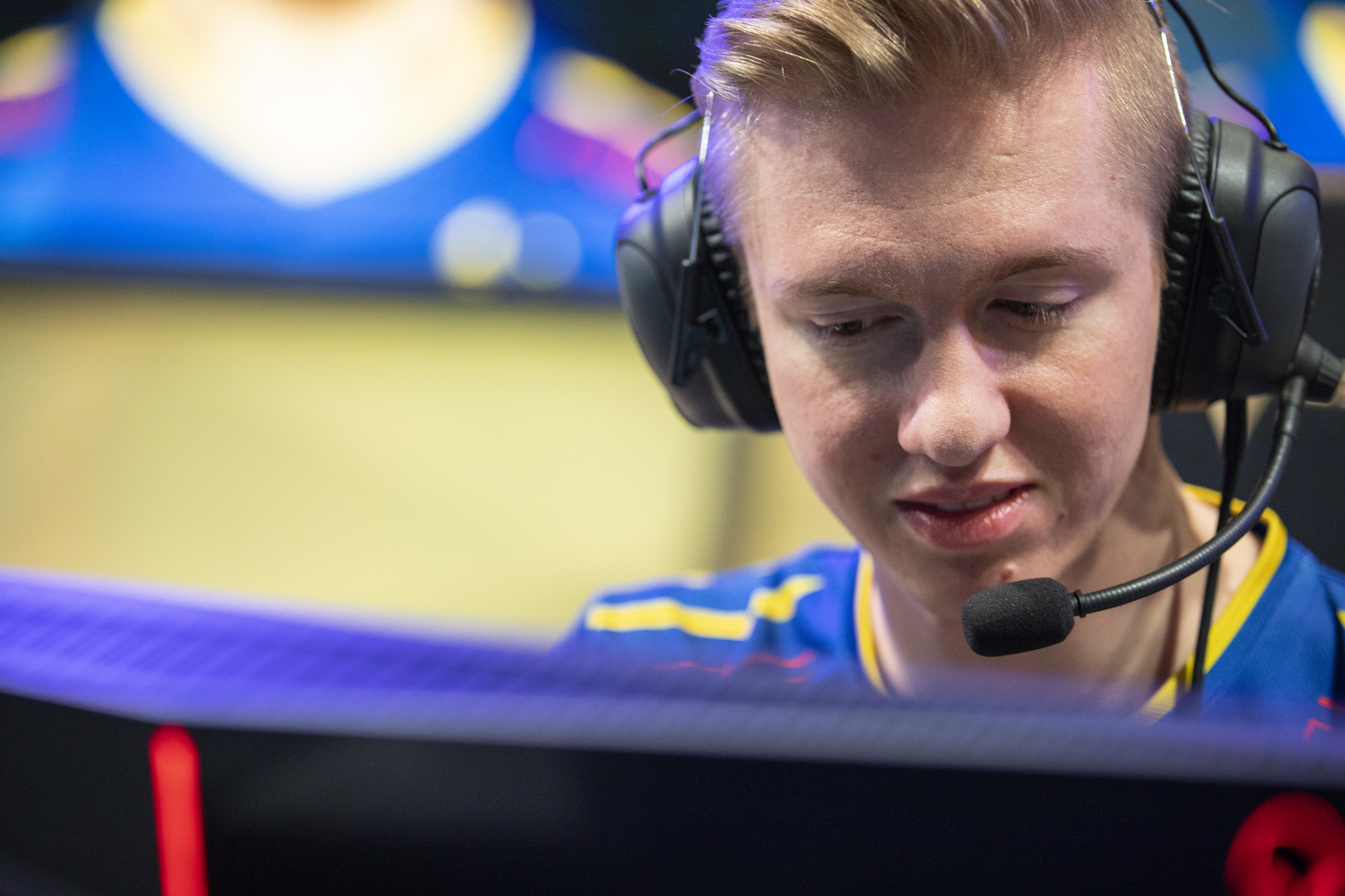 Last year, Froggen was the mid laner for Golden Guardians on a roster that lacked enough firepower to push into the true playoff picture in the LCS. In the 2019 Summer Split, Golden Guardians failed to qualify for the postseason with a seventh-place finish in the regular season standings.

The 25-year-old was one of the only silver linings on that team, though. He had several great performances throughout 2019 with decent early-game statistics. Froggen even had the highest kill participation percentage of any LCS mid laner in the summer.

When pundits look at Dignitas’ roster, not much hope is garnered from fans and analysts alike. Not many of these players were consistent with their performances throughout their careers, but maybe they can prove the doubters wrong together when the new season begins in a month.