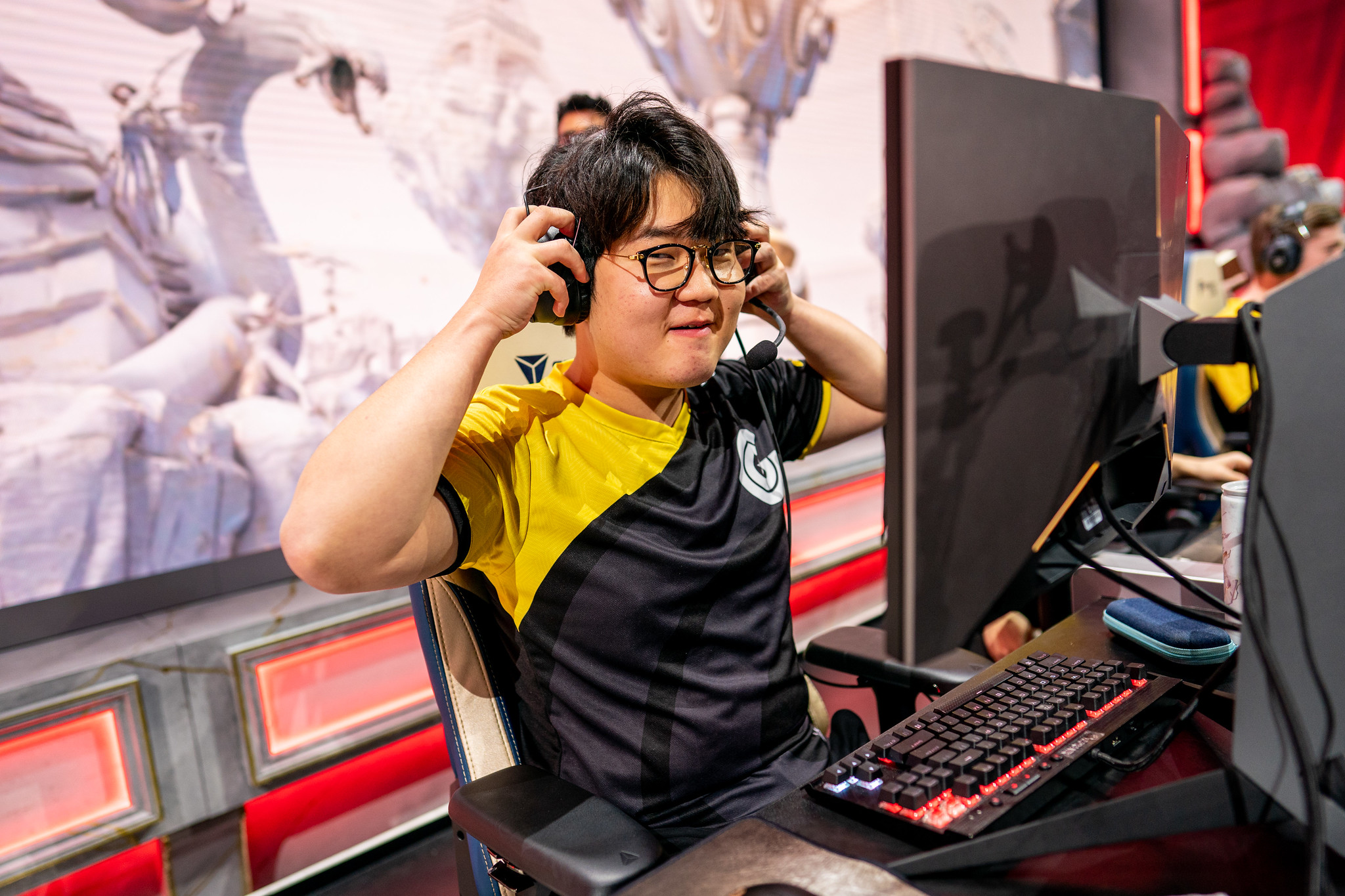 Dignitas extended top laner Heo “Huni” Seung-hoon’s contract for a reported $2.3 million two weeks ago. Since then, the team has yet to pick up a second player for its League of Legends roster.

The organization reportedly spent a third of its budget on the Korean top laner, resulting in the team struggling to finalize its five-man roster, according to Inven Global. Due to Huni’s high salary, Dignitas may simply lack the resources to fund its 2020 roster.

Huni is a competent player with years of experience to his name, but alone, or without a strong lineup to back him, his talent will likely be wasted. He saw success with Europe’s Fnatic in 2015, winning two domestic titles and attending the semifinals of Worlds. A year later, after a run with Immortals, he moved back to Korea and joined SKT. After failing to live up to expectations, though, he transferred back to North America, where he remains today.

Dignitas reportedly spent $20 million to merge with Clutch Gaming earlier this year, allowing for the organization to rejoin the North American league. Despite its best efforts, its change of branding, and its newfound investments, the team may enter the 2020 season without a full lineup. Instead, Dignitas could be forced to sign rookie NA talent and risk falling to the bottom of the league.

Although the free agency period has been underway for just a week, many of the top players have already signed new contracts. Advancing into the second week with just one player could be devastating for the future of the team.