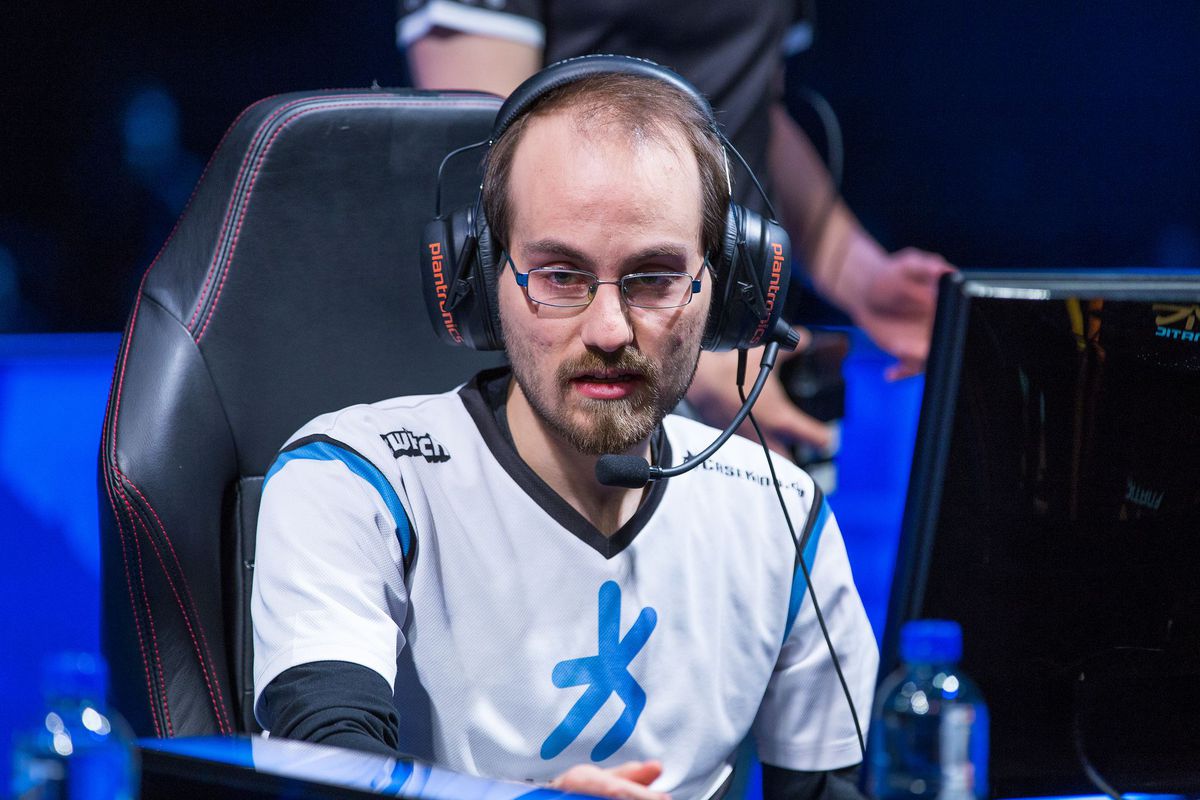 This is the second time FORG1VEN has represented Origen in his career. The first stint lasted just one split in 2016 before FORG1VEN moved back to H2k Gaming, the team he left to join Origen in the first place. In the split FORG1VEN was on the team, Origen placed ninth out of 10 teams in the EU LCS.

After a putrid 2017 Spring Split where they went 0-13, Origen failed to stay in the EU LCS as they lost to Giants Gaming in the subsequent promotion tournament. Origen will be competing in ESL’s European Masters tournament this month where almost $200,000 is on the line.

In his lengthy career, FORG1VEN has played for several teams, but he arguably found the most success with H2k. Although the team stayed in the upper half of the EU LCS standings for the most part, FORG1VEN and H2k saw their biggest achievement come at the 2016 World Championships. H2k finished atop their group in pool play and defeating Albus NoX Luna in the quarterfinals before falling to Samsung Galaxy for a top three finish. Their placing was the highest of any non-Korean team at the event.

FORG1VEN will be flanked by Danish support Jesiz, who is on loan from Fnatic. Jesiz played for a year on Fnatic’s starting lineup before being moved to the bench at the beginning of this year. Origen announced Jesiz’s arrival on the team earlier today on Twitter.

With a new and exciting roster featuring two of the most popular European players in FORG1VEN and Froggen, and incredible talent throughout the lineup, Origen is surely pushing for a spot in the EU LCS franchising model.

Origen struggled in the past to field a competitive roster but with the new signings, it looks like Origen could be a dangerous team moving forward.