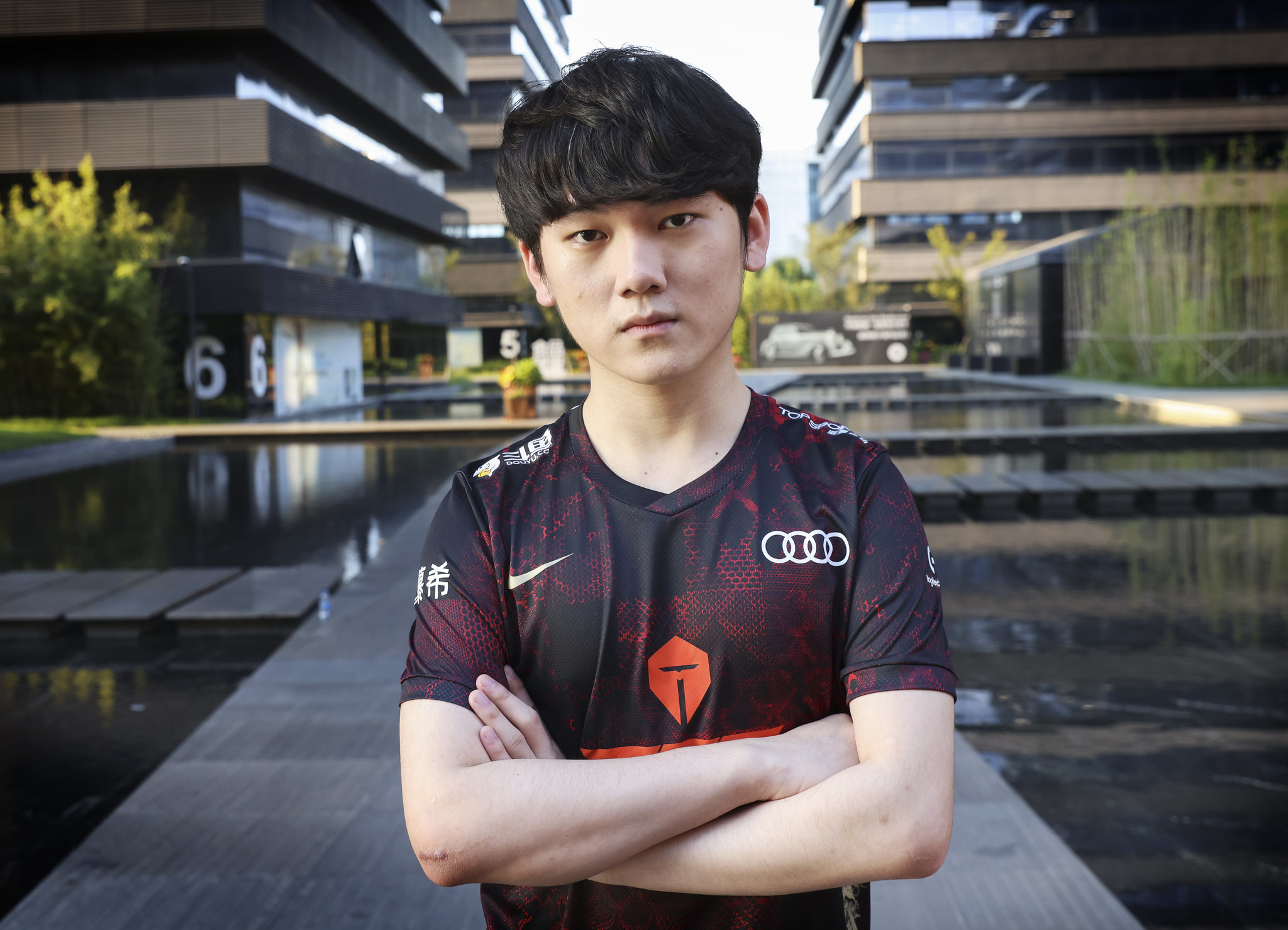 After one of the most exciting series of the 2020 League of Legends World Championship, the numbers are finally in. Top Esports’ quarterfinals reverse sweep over Fnatic has become the most viewed match of the tournament so far with a 2.4 million peak viewership, according to Esports Charts.

Millions of people tuned in to watch one of the most anticipated days of Worlds 2020, with Europe’s beloved second seed taking on one of the tournament favorites. Excitement filled the air early for many Western fans, when Fnatic jumped to a 2-0 series lead behind some great play on the bottom side of the map.

Unfortunately for LEC fans, TES would finally find their footing in the series by the third match of the day. They figured out which team compositions and strategies to use against Fnatic’s strong attack on the bottom lane, and their top side helped carry plenty of the pressure from game three onward.

Game five wasn’t as close as many hoped it could have been, but it was still an incredible series that featured non-stop fighting, brilliant teamplay, and expert mechanical skill on both sides of Summoner’s Rift. In the end, however, TES used the momentum of the third game to snowball their dominance all the way to the first reverse sweep in Worlds history.

Fnatic fans might feel disappointed now, but ultimately, they can still hold their head high. Many analysts predicted TES to dominate the matchup, but the old kings of Europe showed that they can hold their own against the best teams in the world.

Meanwhile, TES now must focus up and prepare for another hectic battle against Suning Gaming, in a rematch of the 2020 LPL Summer Split semifinals. Will TES come out victorious once again? Or will SofM and the rest of Suning finally get revenge for their previous playoff loss?

Get all the answers when these two behemoths clash on Saturday, Oct. 24.