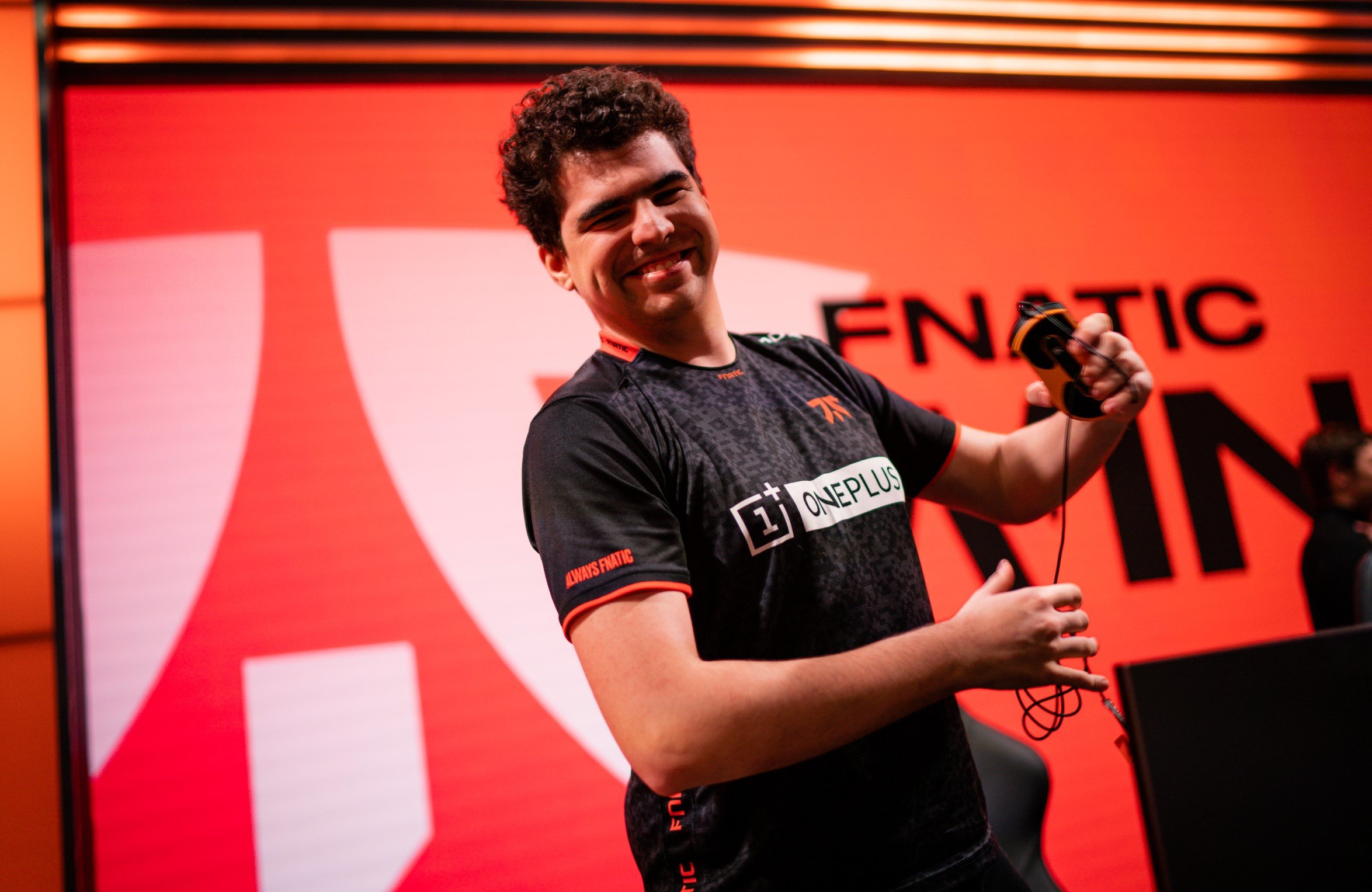 Fnatic defeated Excel Esports today in a controlled game during week two of the 2021 LEC Summer Split, despite a rough start to the split.

This win was crucial for Fnatic. The org recently role-swapped Bwipo to the jungle position and acquired a new top laner. The League of Legends team had a shaky start to the split, losing two of their three matches in the first week of the 2021 LEC Summer Split, but seem to be bouncing back with two clean wins this week.

The game was far from perfect, but Fnatic showed improvement compared to their first couple of matches. Bwipo used Rumble to pick up early dragons and help his lanes, allowing them to snowball and transition to the mid game with a gold lead. While Excel held onto their ground with a couple of good picks, they didn’t pick up any meaningful objectives from them, giving Fnatic an easy win condition with the Ocean Dragon Soul. The buff proved to be a huge challenge for Excel, who couldn’t control the healing effect from it in teamfights, which ultimately led to their loss.

Fnatic (3-2) are tied with MAD Lions for fourth following this match. While the role swap was doubted by many Fnatic fans, the team is finding decent success after two weeks of the split.