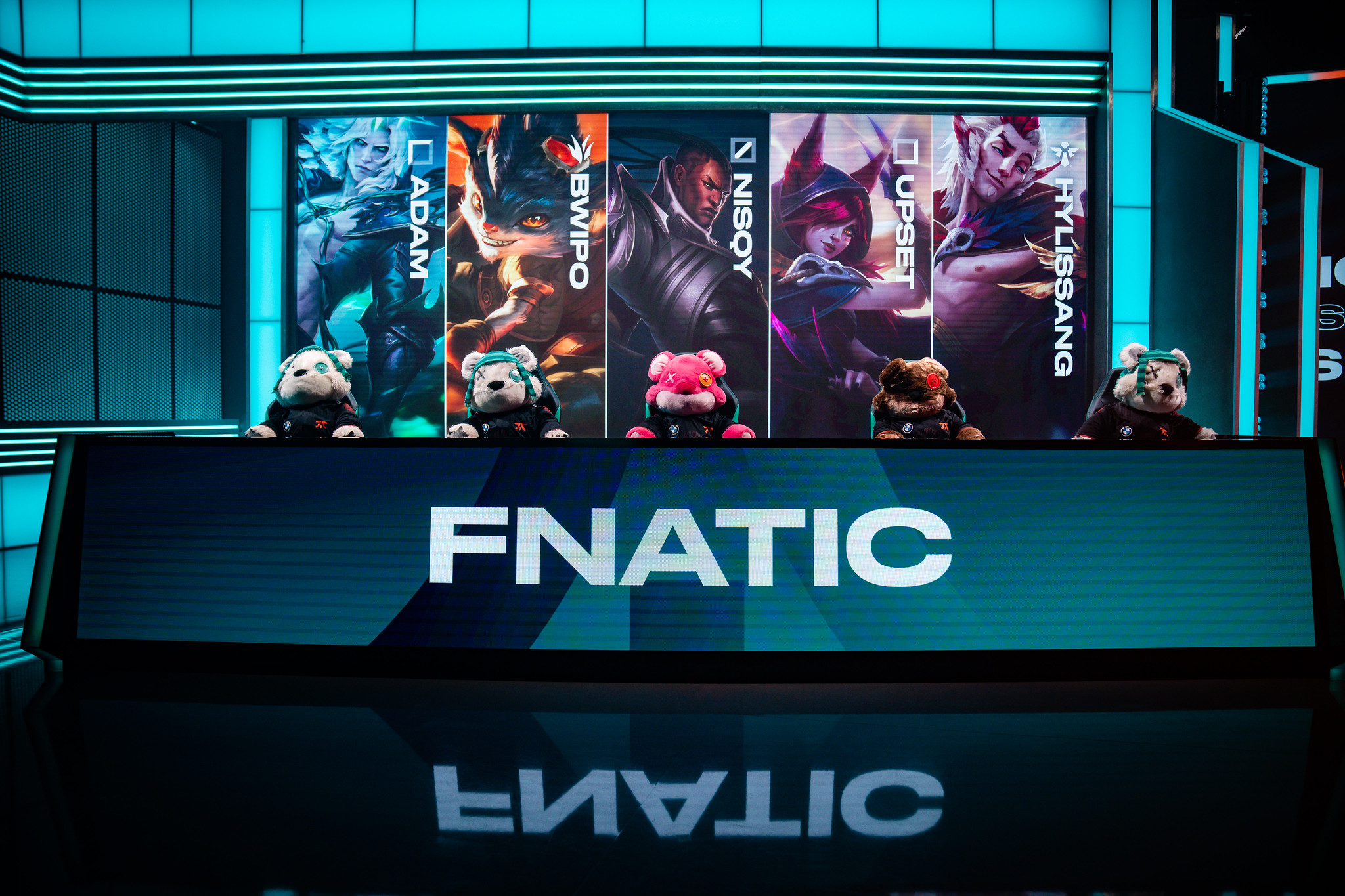 It might have taken a bit longer than fans wanted, but Fnatic have finally gotten a tally in the win column by besting Rogue to finish off the first weekend of the 2021 LEC Summer Split today.

People know the storied organization has been through a roller coaster when it comes to its League of Legends roster, with the team swapping out its longtime top laner Bwipo to the jungle position. In his place comes rookie LFL star Adam, who has taken up the mantle to lead the team into its next chapter. But growing pains were felt in their first two matches of the season.

On the other hand, Rogue haven’t looked like they’ve missed a beat with their play, coming into the summer with the same roster as the previous split. They took down Team Vitality and Excel Esports with relative ease, and with Fnatic’s current form, many people expected the same to come from this matchup.

But Fnatic’s lineup proved they could rise to the occasion and stand tall with one of the top teams in the league. They even had a wild draft that consisted of picks like Karthus jungle with teleport and Wukong for Adam. A surprising development also came from Rogue, who opted for a Jayce for Larssen in mid lane, instead of picking Akali. The Rogue Assassin has dominated the LEC this weekend and has been one of the most successful champions in the role.

Overall, Fnatic looked much more composed and clean with their decision-making and teamfighting than we’ve seen so far. Bwipo had a great game in the jungle, finding leads in farm and by impacting the game in the later stages. He finished with two kills, 11 assists, and only one death. Nisqy also had a great match on Lucian, picking up seven kills and four assists. He also outperformed Larssen, who couldn’t impact the rest of the match enough on Jayce.

This will ultimately give Fnatic some much needed confidence for next week, even though they still made a couple of small mistakes during the match. They just need to minimize unnecessary risks, and they could be a great squad as the season moves forward. They still need a bit of time to gel together, but this could be a taste of this roster’s true potential if the cards fall correctly.

The 2021 LEC Summer Split will continue on Friday, June 18, opening with a match between SK Gaming vs. Schalke 04.