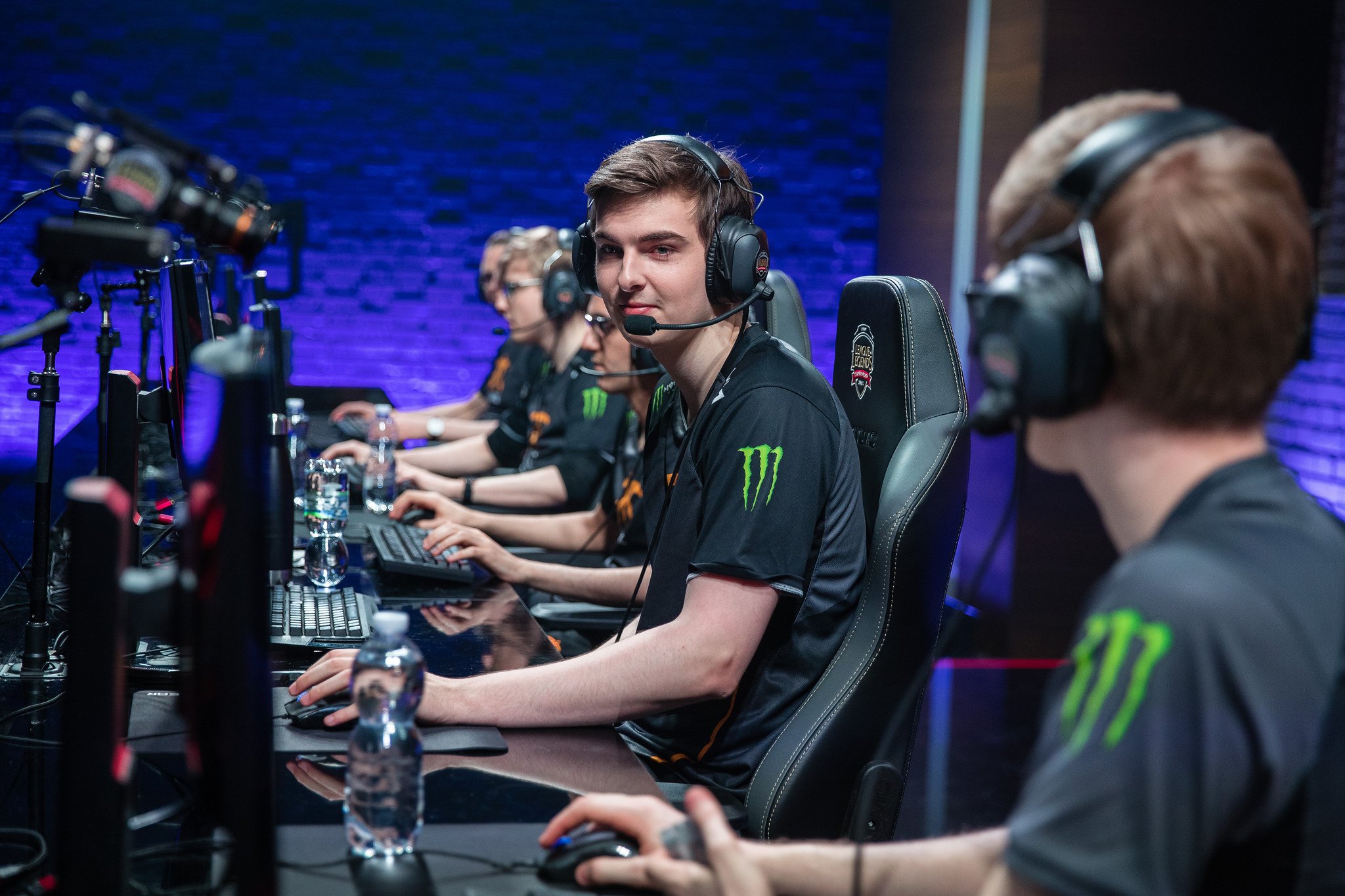 Fnatic Academy have cement their place in the EU LCS with a comfortable win over Giants Gaming.

Coming off their loss against Misfits Academy in the previous round of the Promotion Tournament, Fnatic Academy showcased their skill in a clean 3-0 sweep.

Fnatic took everything and left Giants with nothing in the matchup with comfortable macro play across all three matches. Even when Giants were able to secure an objective, Fnatic Academy were quick to capitalize on Giants misplays and keep their advantage.

Some questionable choices in Giants games contributed to their loss. Giants were keen to make Fnatic’s support, Johan “Klaj” Olsson, their main target in fights in game two, which ultimately allowed Fnatic’s damage dealers to take down the Giants team.

The win can be credited in part to the respect Fnatic showed Giants in the series. Fnatic never overstepped their boundaries and were willing to play patiently, taking a single objective such as a tower or inhibitor and then backing off to grab Baron without risking a potential counter attack from the Giants side.

The win means that Giants are relegated to the EU Challenger Series for the next split along with Origen.

Organizations are not allowed to have two LCS teams, so Fnatic will have to sell one spot. This could mean that some of the Fnatic players could be shifted around, as the organization tries to make the best roster for next season.

Fnatic Academy join Misfits Academy in the EU LCS who beat them in the matchup yesterday.