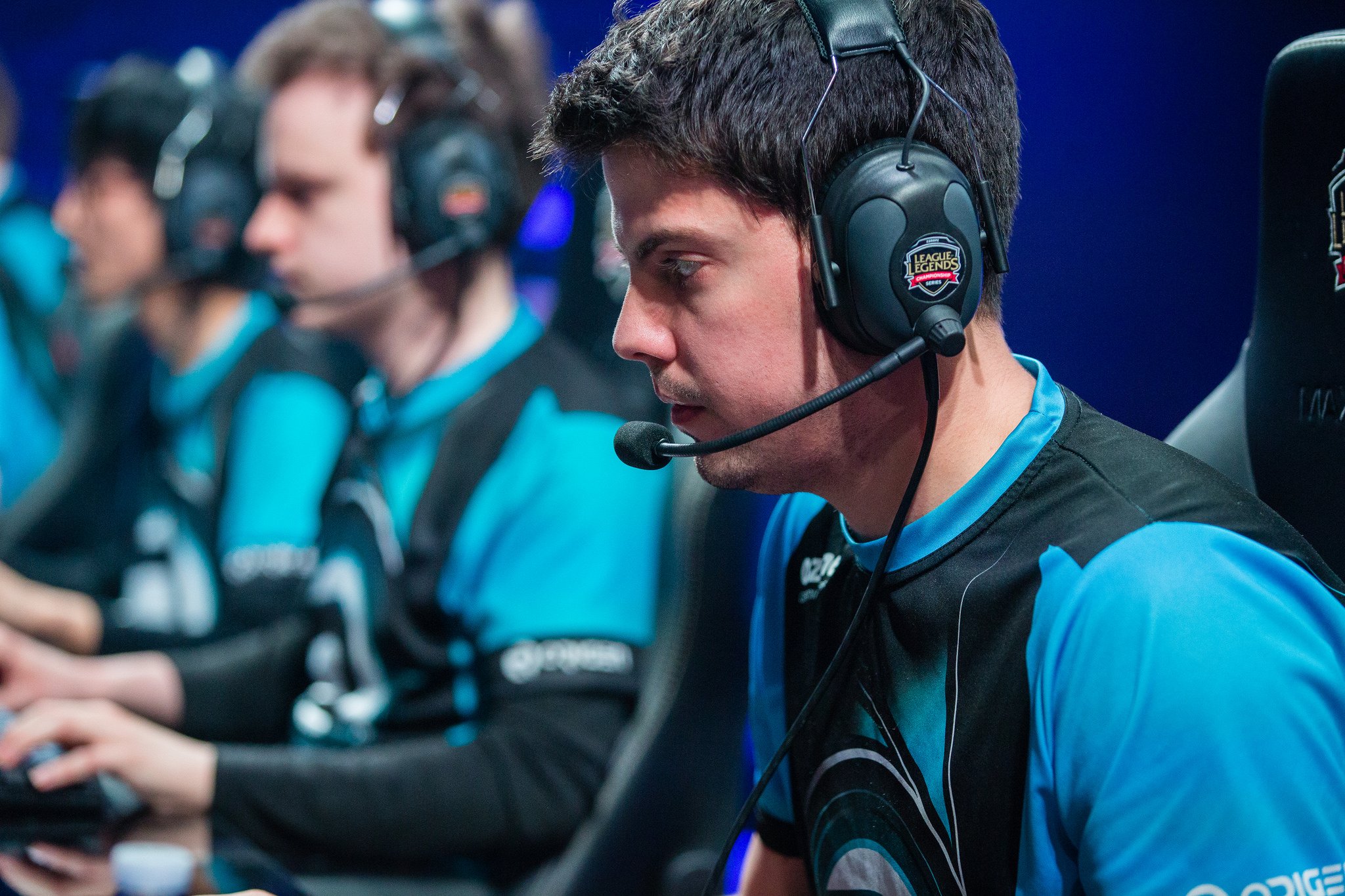 Origen is out of the LCS team after being defeated by Giants Gaming 3-0 in the Promotion Tournament.

There were multiple moments in the series where Giants could have overstepped their boundaries, but were instead happy to take a single objective such as a tower or a Dragon. The team choose to back-off, regroup, and then go back in for another objective later on. They weren’t trying to the end games quickly and showcased a methodological approach toward their opponents.

That’s not to say Origen were completely hopeless, however, as they did show moments of hope throughout the series. In the first game, they stole a Baron from under Giants’ noses but weren’t able to capitalize on it.

The team were also able to cause Giants some grief in games two and three through their team fighting—this however, only prolonged the inevitable as Giants put on a dominant display that capitalized on Origen’s poor positioning and lackluster form.

Origen already looked defeated on stage, like one that had accepted their relegation fate. The team failed to win a single series in the Spring Split and looked like they were coming to terms well before the series concluded.

Giants will now face Fnatic Academy on April 14 to decide who will be heading into the EU LCS Summer Split.