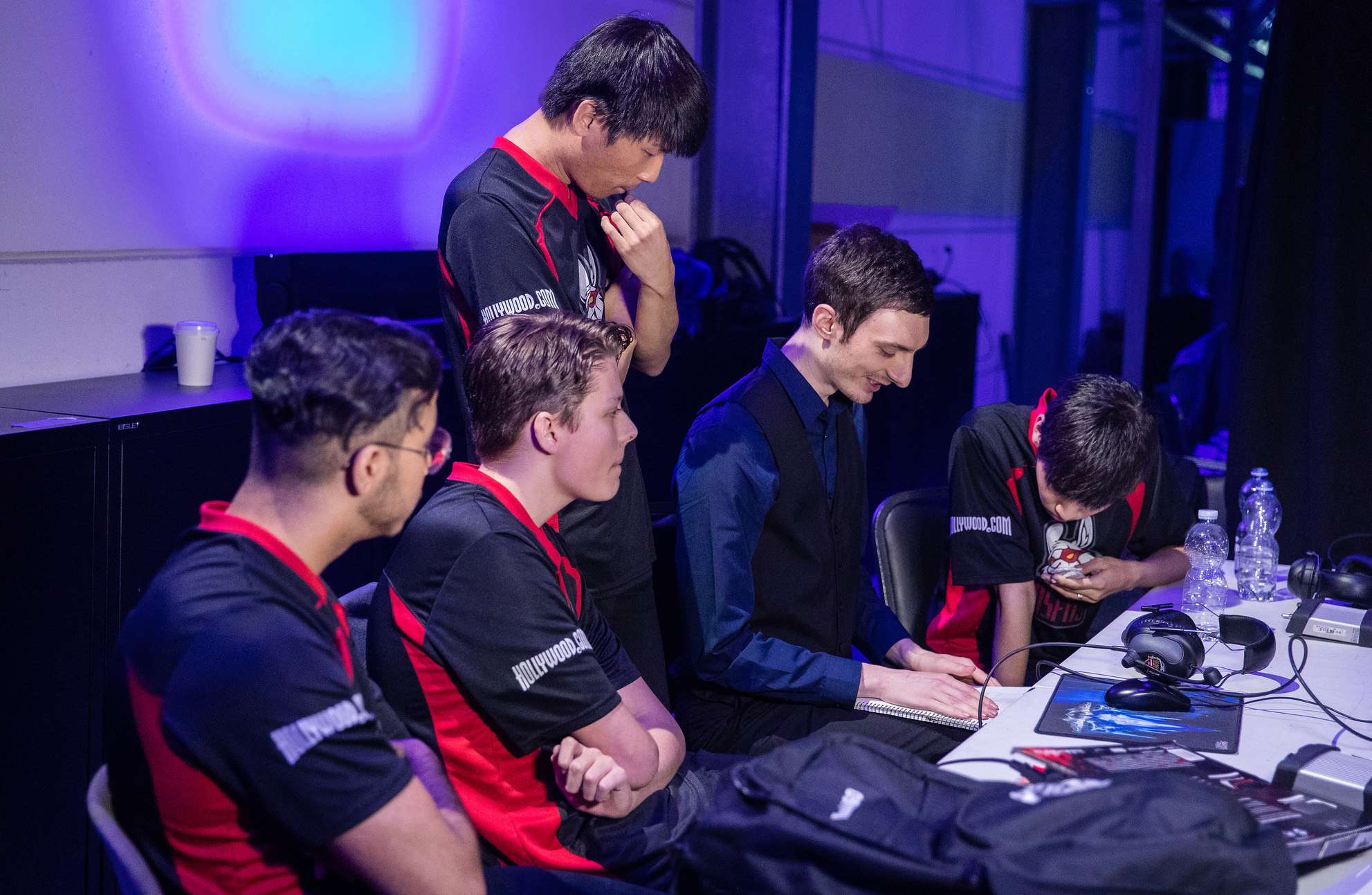 The EU LCS has a new team to challenge for the Summer Split title, after Misfits Academy beat Fnatic Academy in the Promotion Tournament.

The match was hotly contested, with both Misfits Academy and Fnatic Academy showcasing risky plays and decisions that ultimately cost both teams two losses apiece in the series.

The final game decided who would be promoted to the EU LCS, and Fnatic Academy looked to be the dominant team throughout—taking every dragon and Baron from under Misfits’ nose and securing a huge gold lead in the late game.

Misfits Academy remained composed to out-scale their opponent and win the final decisive teamfight to win the game.

Organizations are not allowed to have two LCS teams, so Misfits will have to sell one spot. This could mean that some of the Misfits’ players could be shifted around, as the organization tries to make the best roster for next season.

Fnatic Academy will now face either Origen or Giants Gaming on April 14 for another chance at getting into the EU LCS Summer Split.