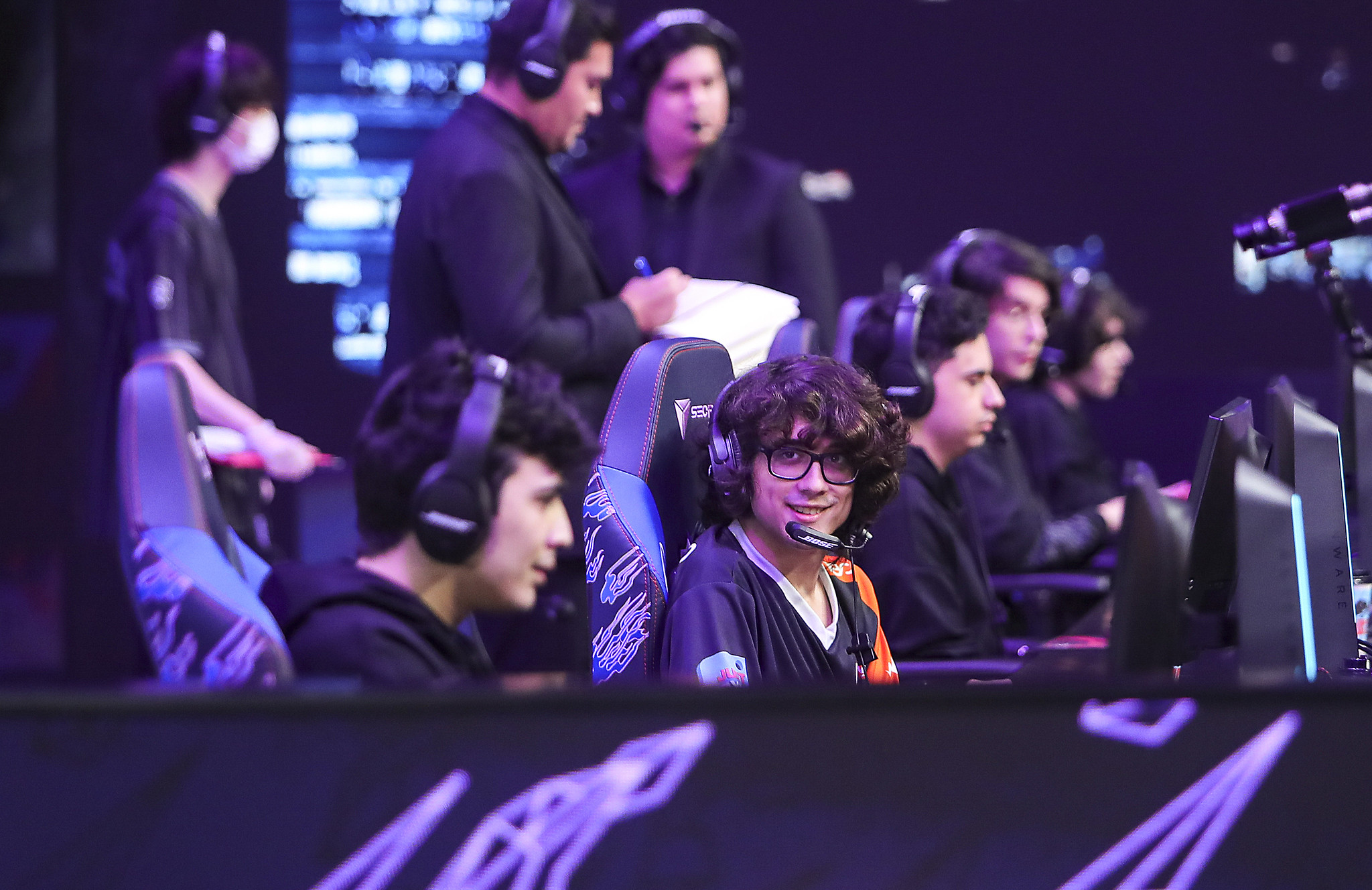 FlyQuest has acquired one of Latin America’s biggest League of Legends stars—and he’ll get to prove himself in the LCS.

Brandon Joel “Josedeodo” Villegas, hailing from Argentina, has joined FlyQuest to replace Santorin in the jungle position, the organization announced today. Santorin, who had been with FlyQuest since May 2018, officially joined Team Liquid earlier today alongside Alphari.

The 20-year-old known for his impeccable Lee Sin has spent his career in Latin America, most notably for Rainbow7. Josedeodo showcased his talent on the international stage this year when Rainbow7 earned the chance to attend Worlds.

Josedeodo was touted as one of the best players from Latin America during Worlds 2020. But Rainbow7 earned a top-20 finish, alongside MAD Lions, after failing to advance past the play-in group stage. Rainbow7 lost to LPL team LGD Gaming in the knockout stage 3-0, which concluded their Worlds run.

But Josedeodo has big shoes to fill. Santorin is considered one of the best junglers in the LCS. The Dane departed FlyQuest on Nov. 6 after the org granted him permission to explore other opportunities, which eventually led to him joining Liquid earlier today.

FlyQuest, a team that was previously considered an underdog in the LCS, has made drastic changes to compete at the highest level in North America. Bot laner WildTurtle and mid laner PowerOfEvil both departed the roster this month. Fellow LCS rival TSM is reportedly set to acquire PowerOfEvil to replace Bjergsen, according to Jacob Wolf, while WildTurtle has joined CLG.