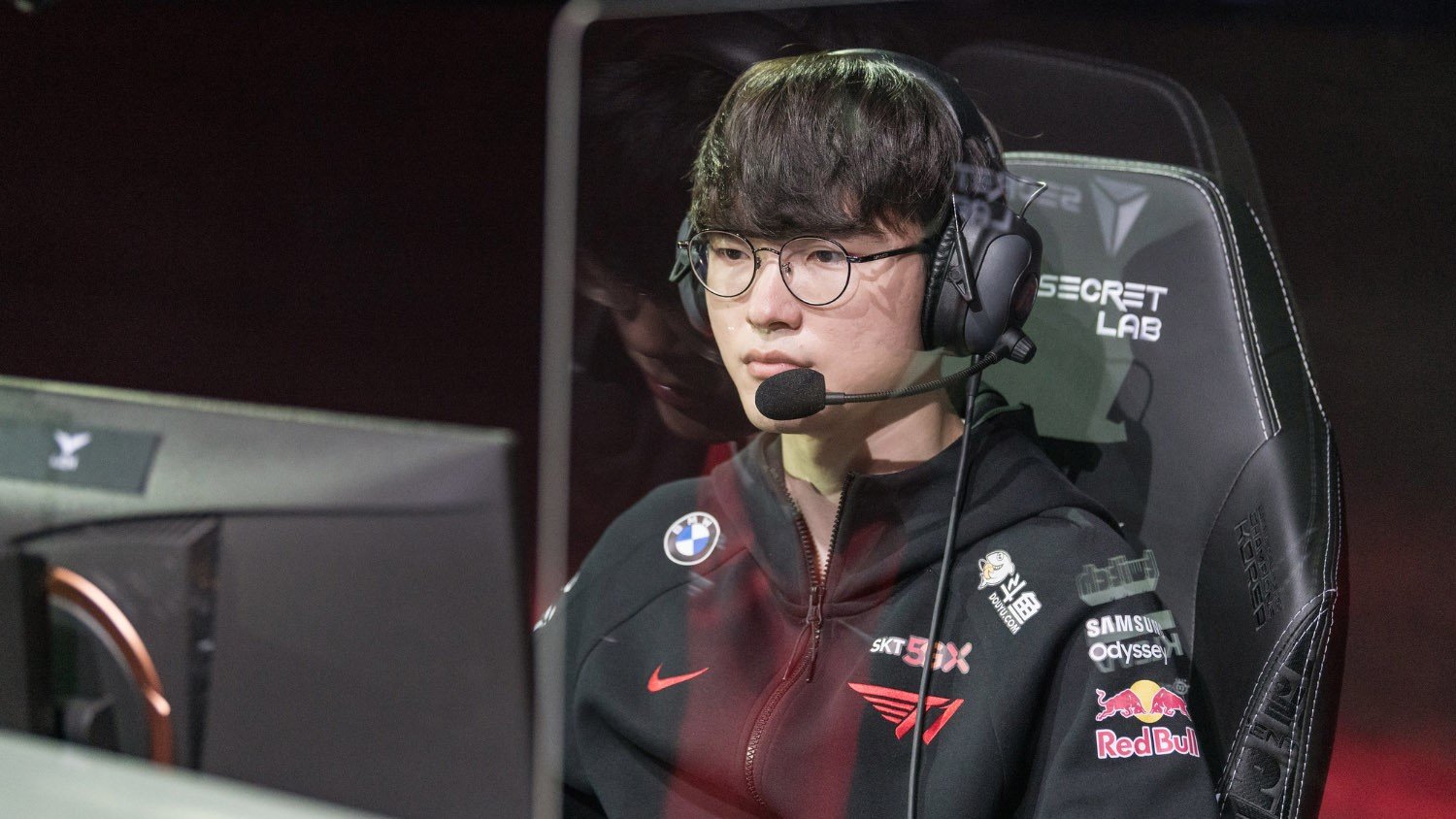 Lee “Faker” Sang-Hyeok has sympathized with a handful of T1 fans who organized a truck protest outside of the LCK’s LoL Park venue in Seoul, South Korea yesterday.

“Whatever fans do, it starts from the love towards the team,” he said in an interview that was reported by Osen and translated into English via Twitter. “Everyone in T1 should do harder to repay the love the fans give us. I will do my best for fans.”

A minority of fans have been disappointed with the League of Legends team’s results this season, leading them to dispatch a truck with a message publically blaming T1’s inexperienced coaching staff.

The message on the truck read, “Incompetent head coach. Coach who’ve demoted agreed his package of ability. The answer is: hire coaches who won Worlds,” according to a translation on Reddit.

Related: League of Legends fans make harsh demand to T1 ahead of Worlds 2022

This follows an open letter written by fans demanding the team upgrade their coaches ahead of Worlds 2022.

Counting three World Championship titles and countless regional achievements, T1 fans have high standards for the team. After convincingly winning this year’s LCK Spring Split, the team failed to live up to expectations in the finals of the Mid-Season Invitational and lost to Chinese rivals RNG.

T1 are currently sitting in second place in the Summer Split with two weeks to go until the playoffs. Although they lost to league leaders Gen.G last week, they’ve already secured a spot in the playoffs with a 13-2 record.

T1 have three more series to play before they’ll get the chance to defend their title in the playoffs and battle for the top seed ahead of the World Championship, which is scheduled to take place from Sept. 29 to Nov. 5 in North America. The team haven’t won the Worlds title since 2016.