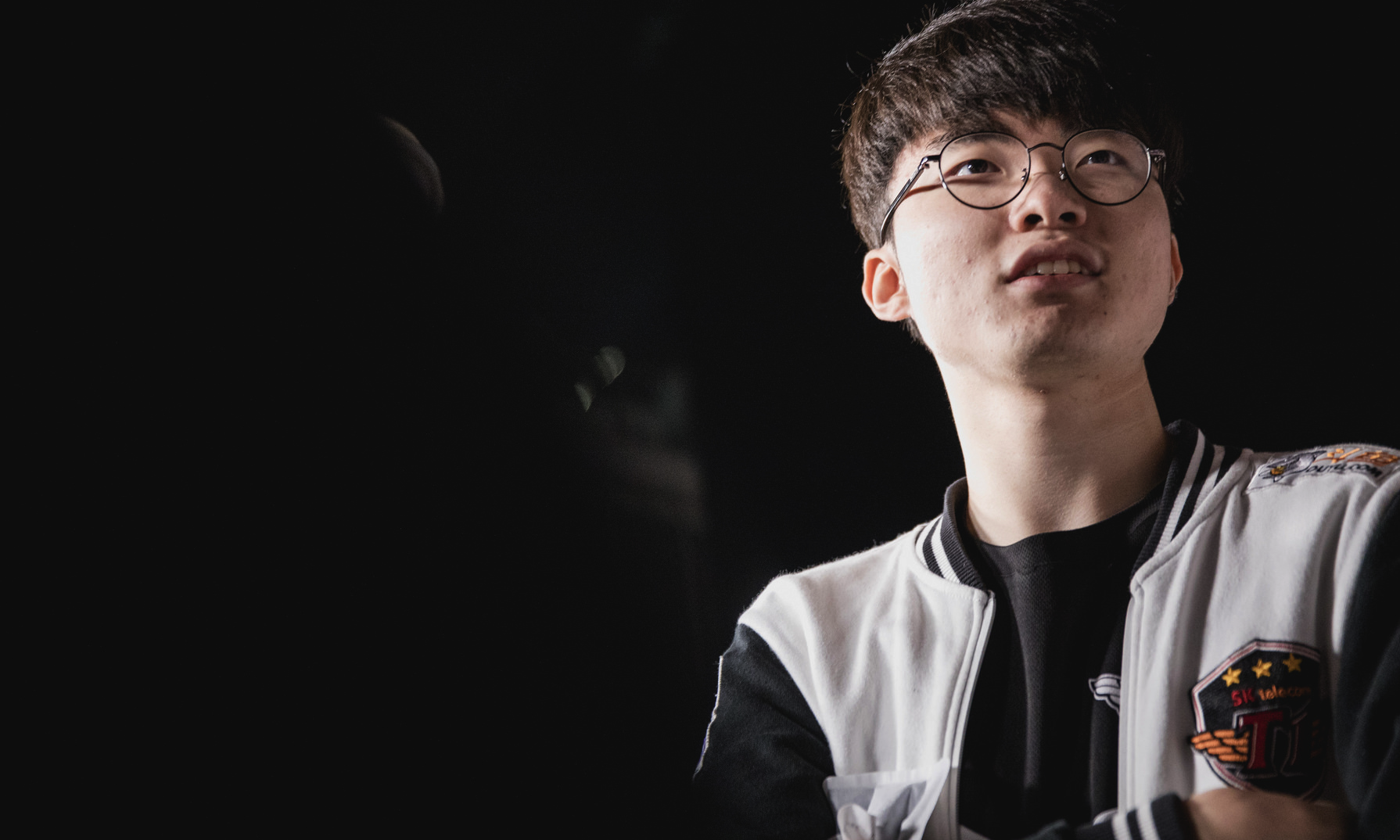 Not even the greatest League of Legends player of all time can complete Jump King.

The ever cool, calm, and collected Lee “Faker” Sang-hyeok is known for his mechanical prowess and leadership skills. He’s won three world championships and eight domestic titles with League team T1. But evidently, he can’t handle a pixelated adventure-platform game.

While queuing up for a game of League yesterday, Faker loaded up Jump King. The indie game created by Swedish developers Nexile has quickly become a hit on Twitch, frustrating streamers with its simple but painstakingly difficult mechanics.

Faker had a promising start, jumping higher and higher in search of the Smoking Hot Babe. But after an unfortunate mistiming, he fell. Instead of climbing back up and moving on with the challenge, though, he fell again, then again, and again, and again.

After practically erasing hours of game time, he quit the game without saying a word before tabbing back into League. It was hardly the offensively-loud rage quit fans have come to expect from Twitch streamers, but it was Faker after all.