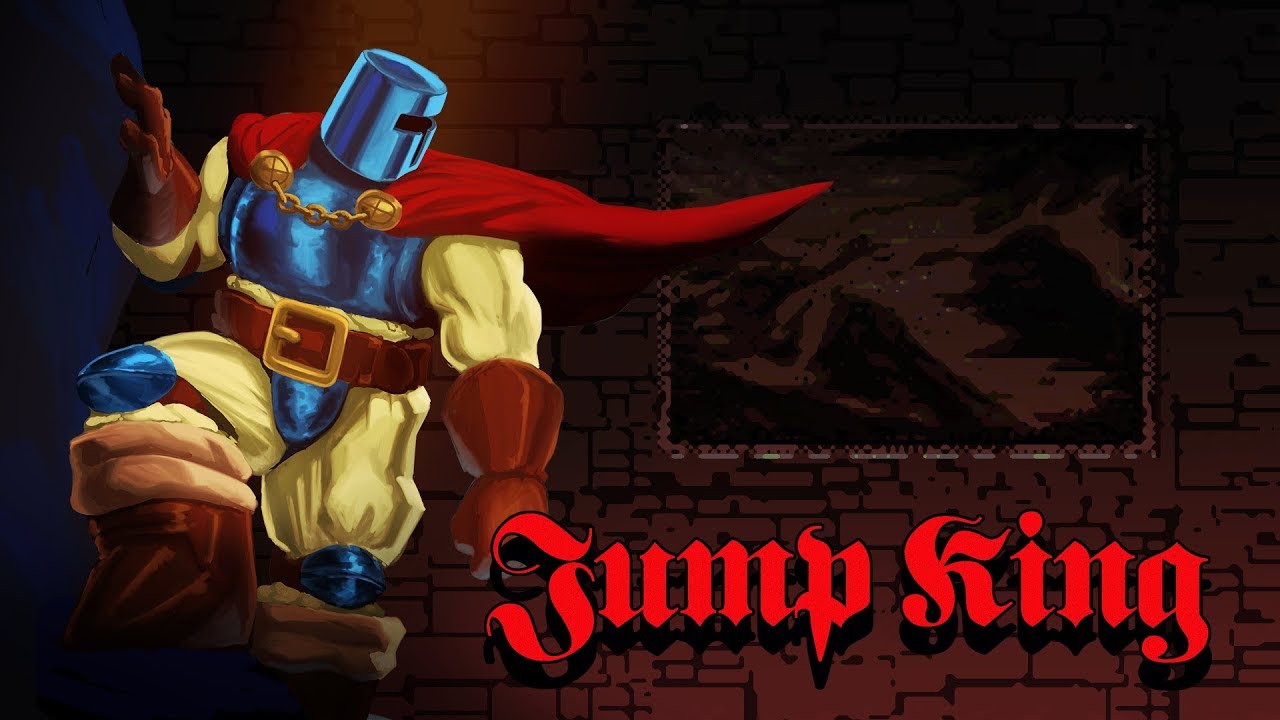 Twitch streamer Sean “HandicapableOne” Cahill made headlines earlier this week when he beat Jump King in 66 arduous hours. Simply besting the adventure platformer is a feat on its own. It frustrated tons of players and content creators who could lose hours of progress with one misstep.

But what made HandicapableOne’s run-through of the game truly impressive? He beat it with his chin.

HandicapableOne has Duchenne Muscular Dystrophy, a rare progressive muscle-weakening disease that he’s had since birth. And while this condition may deter players from gaming, HandicapableOne was determined to find a way to make it work.

“I myself thought I wasn’t going to be able to game anymore but I did my own research and found a setup that worked for me,” the streamer told Dot Esports. “I am glad I found something that worked because I have been a gamer since I was a kid.”

“Something that worked” is quite the understatement. HandicapableOne devised a creative setup that allows him to pursue his “calling”—streaming.

To broadcast, the streamer uses a laptop that has an additional screen above it. A mount that rests on his kitchen table, operated by a bendable arm, holds up a lone Nacon PlayStation 4 controller with velcro. And to properly map out keyboard and mouse inputs to buttons on the controller, HandicapableOne uses the Antimicro program.

But the most pivotal part of the setup is a Dyson heater to keep the streamer toasty—assuming Jump King doesn’t cause him to work up a sweat.

“I tried streaming like maybe a few years ago with Hearthstone but I was on Wi-Fi and it just wasn’t my game,” HandicapableOne said. “Then in October 2019, I streamed Battletoads but it was too hard. Then in December, I was watching Elajjaz play Jump King and I figured I would try the game myself. I thought people might like to see me beat a really hard game with my chin.”

It turns out that people did want to see him beat a really hard game with his chin. The Twitch clip of the monumental moment garnered almost 80,000 views, quite an achievement for a small streamer.

And while notoriety is definitely a goal for any content creator, the streamer’s ambitions for his channel are slightly more altruistic than that.

“I have received a lot of kind words from people who say they have been inspired by my play,” HandicapableOne said. “Some people with disabilities have said that I inspired them to get back into gaming… I can inspire others and show everyone that if you can’t do something look for alternatives. Leave no stone unturned.”

HandicapableOne joins a cast of legends able to do incredible things in unconventional ways. League of Legends player Tony “Saskio” Chau was able to reach Platinum rank with two accounts at once using his hands and feet. And Twitch streamer Rocky “RockyNoHands” Stoutenburgh uses a mouth-operated QuadStick to kick ass in first-person shooters, like PUBG and Scum.

And now, HandicapableOne accomplished something people can barely do with their hands using his chin.