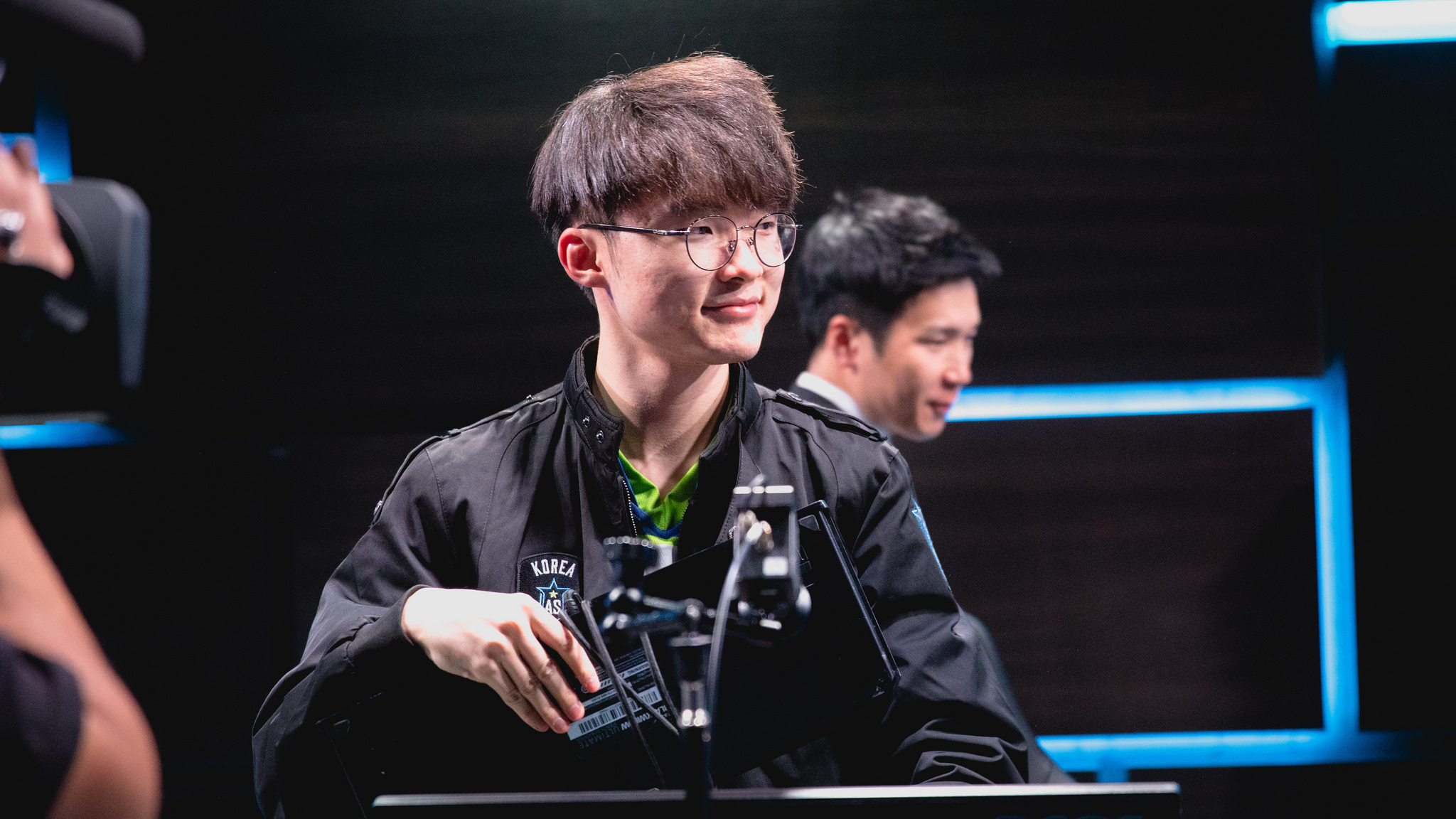 Zoe made her competitive debut at the League of Legends All-Stars Event a few days ago, when TSM’s Søren “Bjergsen” Bjerg unleashed her power against the Brazilian contenders.

Since that game, Zoe, Ornn, and a multitude of other champions have been constantly banned throughout the tournament, showcasing the power that certain characters have in the metagame since the release of Patch 7.24.

Faker used Zoe’s unique moveset to dominate the matchup, as he produced a 6/1/6 KDA by the 30-minute mark. He finished with a 6/3/9 KDA in game two—the LCK’s only victory in the best-of-three match.

Faker told INVEN Global a week ago that he thought Zoe was too strong, and after playing the champion this week at All-Stars, it seems like Faker’s thoughts haven’t changed one bit.

“When new champions first come out, they often are pretty unbalanced,” Faker told INVEN Global. “Many players have analyzed her since she came out so she has become one of the best champions. I think she definitely needs to be nerfed soon.”

Zoe is currently sitting at a 47 percent win rate for platinum players and higher in the mid lane. Zoe also has a 42 percent win rate when used as a support champion, according to Champion.gg.