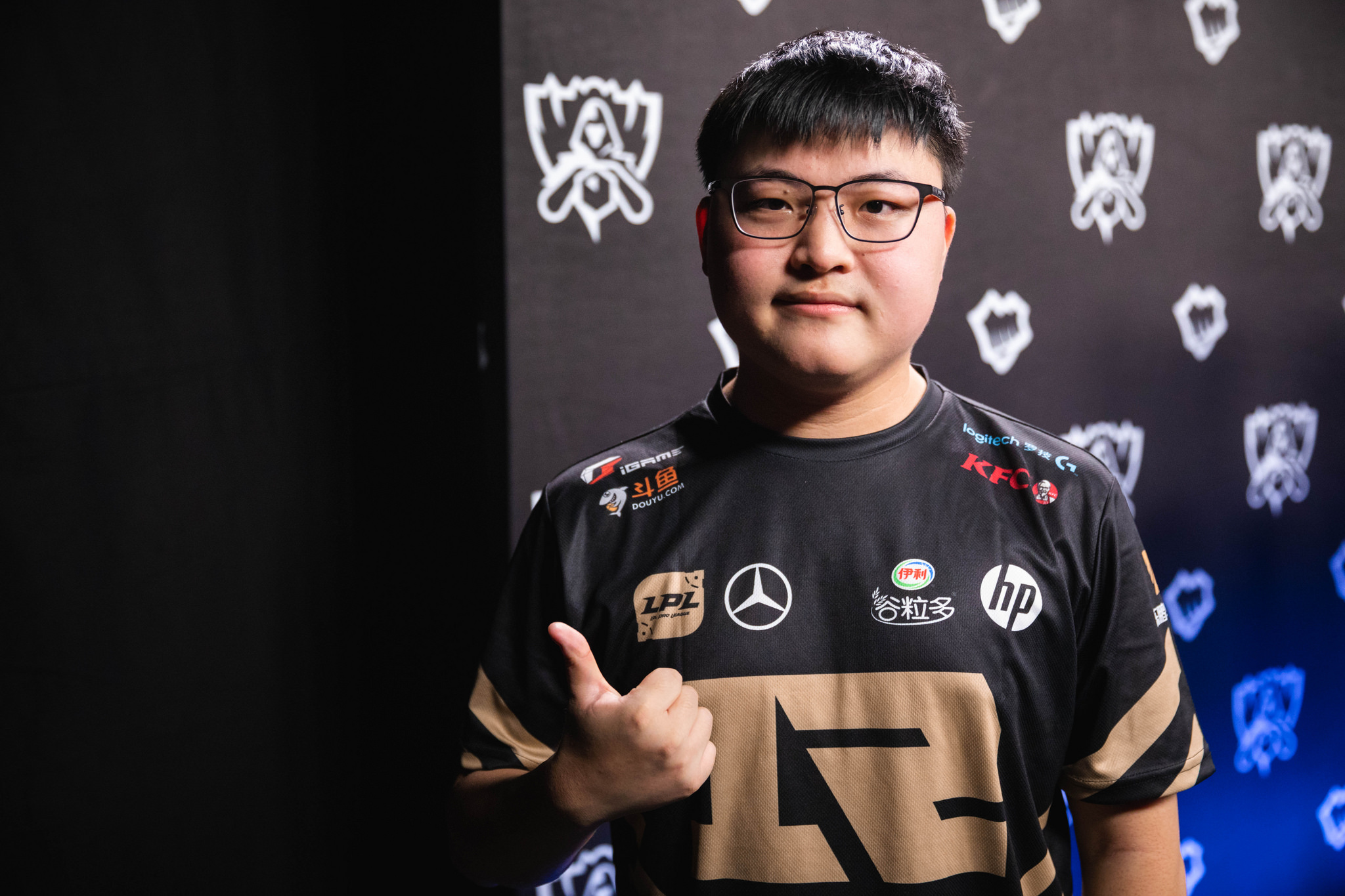 All-Stars for the LCK and LPL have been locked in, according to Korean esports site Inven and LCK team SK Telecom T1.

SKT’s Lee “Faker” Sang-hyeok and Bae “Bang” Jun-sik were chosen by fans to be Korea’s representatives at the event, while RNG’s Jian “Uzi” Zi-Hao and Liu “Mlxg” Shi-Yu were selected for the LPL. Both Uzi and Mlxg competed at this year’s World Championship on RNG’s starting roster, but they were knocked out of the quarterfinals in a monumental upset by EU LCS third seed G2 Esports.

Out of the four players chosen for these eastern regions, Faker and Uzi are the most high-profile by a fair margin. Faker led SKT to three separate Worlds titles, making him the most successful player in the world. Many argue that he’s still the best player in the world, too, as he certainly was at one point. Uzi, RNG’s legendary bot lane carry, is in the conversation for best player as well, although he has far fewer notches on his championship belt than Faker.

RNG, Uzi’s team, did win the Mid-Season Invitational this year, however, while SKT failed to qualify for both it and Worlds. Uzi and the LPL won last year’s All-Star event, too, but the event as a whole was a bit of a letdown.

Bang, SKT’s bot laner, promised to do a joint cosplay of Xayah and Rakan with Cloud9 bot laner Zach “Sneaky” Scuderi if the two of them made All-Stars. Fortunately for Sneaky and Bang’s fans, they both made the cut, and now they’re all expecting greatness from these two wildly popular players.