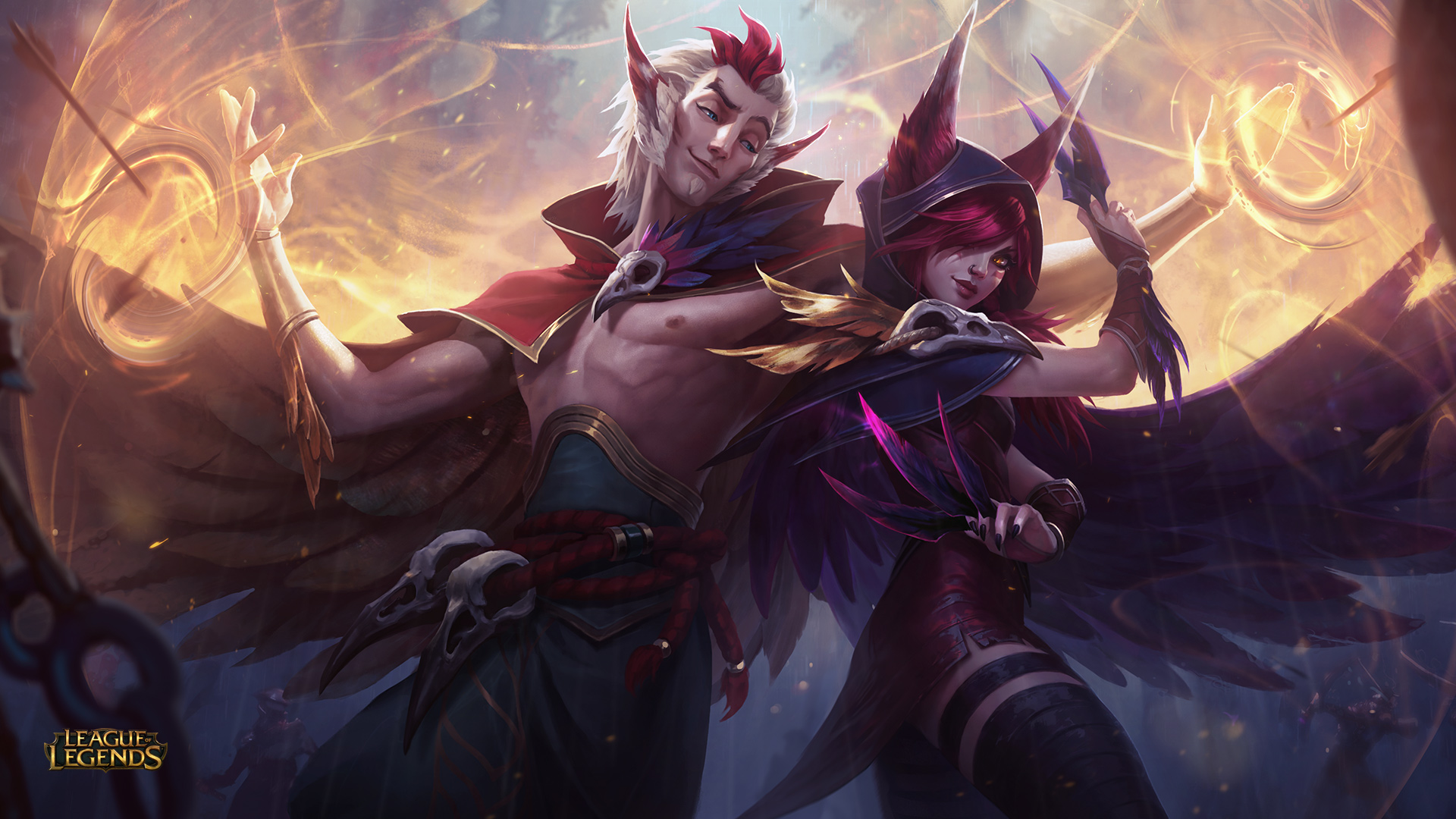 SK Telecom T1’s ADC Bae “Bang” Jun-sik has pledged to do a Xayah/Rakan cosplay with Cloud9’s ADC Zachary “Sneaky” Scuderi if both players make it to this year’s League of Legends All-Star event.

Bang mentioned the prospect of teaming up with Sneaky during one of his streams, but said he would only go through with the cosplay if Sneaky agreed to do it as well. Bang also said he would look to do an IRL stream in Las Vegas, where the event was being held, and bring legendary SKT coach Bae “Bengi” Seong-woong with him.

This year’s All-Stars voting has changed. Usually, five players (one for each role) would represent their region at the event as part of the regional team, but this year only two players from each region, regardless of position, will be able to take part.

This naturally makes the competition for places even more intense, with some players looking to offer incentives to their fan-base to get their precious votes.

Currently, SKT mid laner Lee “Faker” Sang-hyeok leads the LCK voting by a huge margin with over 35 percent of the total vote. Bang is currently in second place but only barely, with 0.4 percent of votes separating him from KT Rolster support Cho “Mata” Se-hyeong.