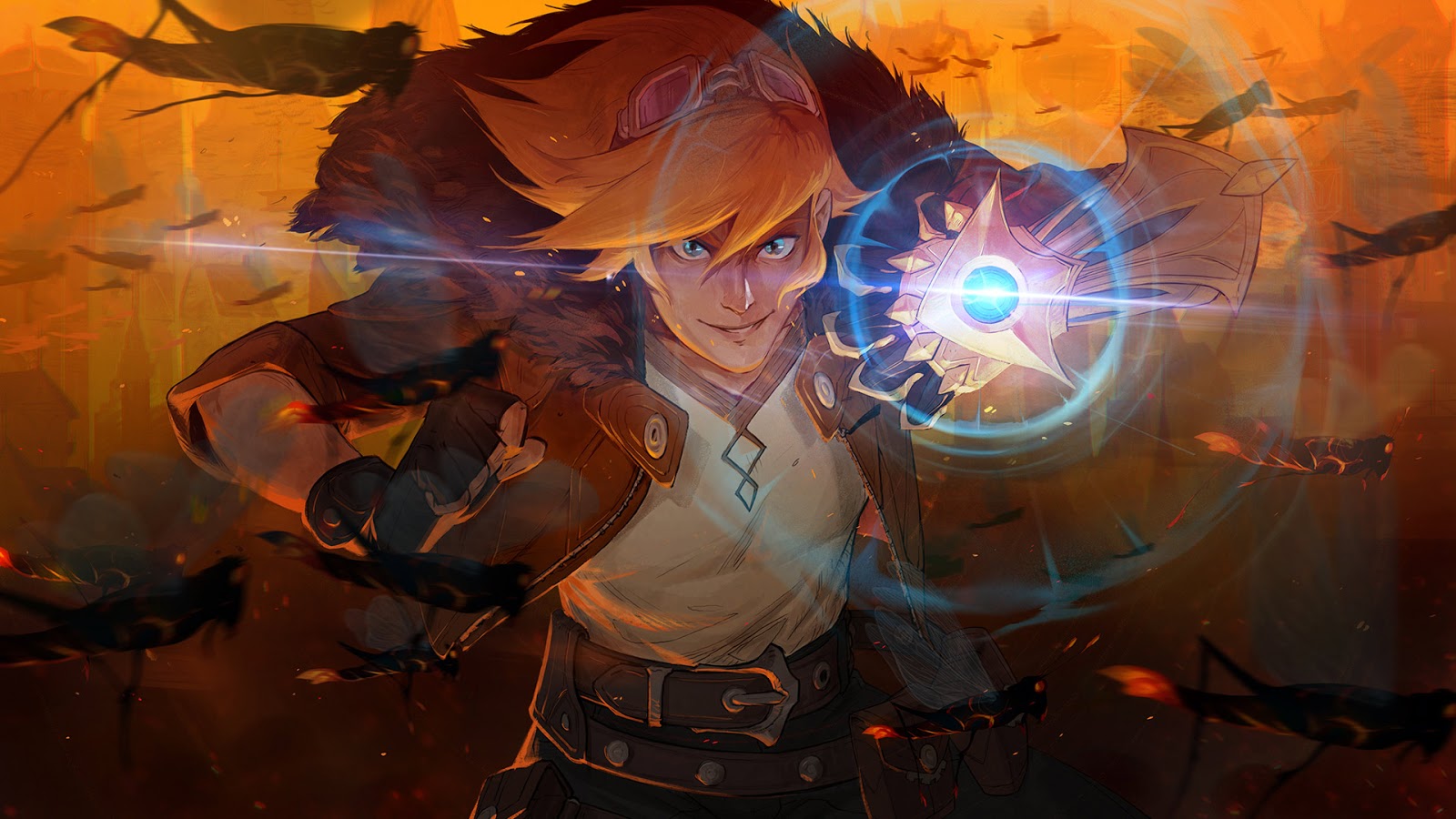 Ezreal’s always been a bit of a character in League of Legends. Even before his update was announced, he’s always had more personality than most old champions in the game.

Between his “who needs a map?” and “you belong in a museum,” he’s like Indiana Jones if Indiana Jones were a small blonde child in a daytime sitcom. Even though he was a little more colorful than most older champions, he was still a bit bland. So rather than a total and complete overhaul of his personality and backstory, he probably only needed a little bit of refinement. With the teaser reveal of his update today, it appears that’s exactly what Riot’s giving him.

Related: Get ready to join Ezreal’s fan club, because his newly-revealed update is perfect

On Universe, the official portal for lore in League, a new short story was published to paint exactly who Ezreal is with a little more detail. It definitely captures the arrogant-but-excitable explorer character fantasy from before, but there’s some unexpected flavor in there. Ezreal’s kind of an idiot, in a strange, endearing sort of way.

Take this quote, for instance, which we believe really sums up his new personality. “I almost literally gasped.” Sure, he sounds a bit like a valley girl, but it works for him. It also adds some depth to the cocky explorer mantra, because it sort of explains why he’s so arrogant, too. He wants to be rich and famous, like so many of us do. And if he has to smudge the truth a bit about how impressive he really is, that’s alright, too.