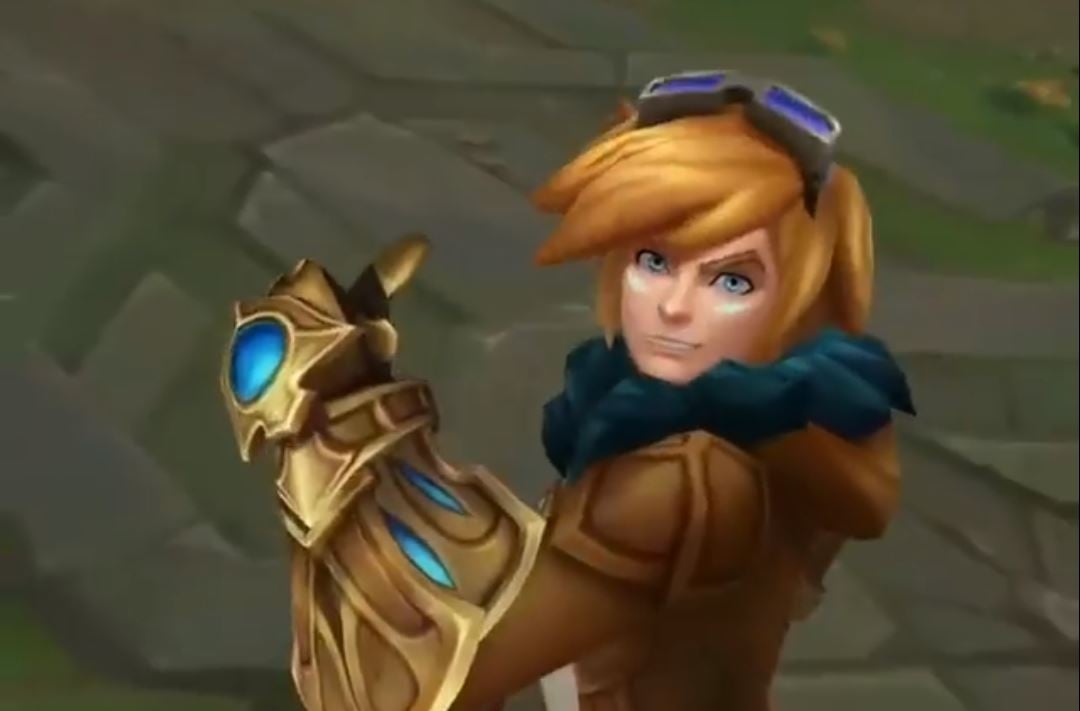 Get ready to hear “time for a true display of skill” a lot more in the near future. Ezreal’s visual update was just revealed today by Riot, and we’re almost positive a lot of League of Legends players are going to want to try him out as soon as possible.

If you’re one of the players who wasn’t a huge fan of some recent updates, like the ones to Akali or Irelia, because they changed too much of what you loved in the old designs, Ezreal’s update might be better for you. It doesn’t actually change much ability-wise. The only brand new ability is his W, but let’s be honest, it needed to be replaced. Otherwise, his Q, E, and R appear to be the same, and were just updated visually along with the rest of his design.

This is a total visual redesign from the ground up. His in-game model is new, the abilities were rebuilt to coincide with his new look, and all his effects are new, too. As with all other visual updates, we expect his skins, including Pulsefire, will be updated as well. If you’re an Ezreal fan already, this is about as good as it gets.

His new W appears to be some sort of large sphere that moves through minions and marks enemies. When Ezreal hit the marked enemy with his ultimate, the mark seems to have detonated, which means it could cause extra damage or some sort of bonus effect. We won’t know for sure until the official reveal, as today’s video was just a short in-game teaser.

With today’s reveal, it’s safe to assume that Ezreal will make his debut in the live game with Patch 8.20 in only a couple of weeks, since that’s usually the timeline Riot follows with champion updates.