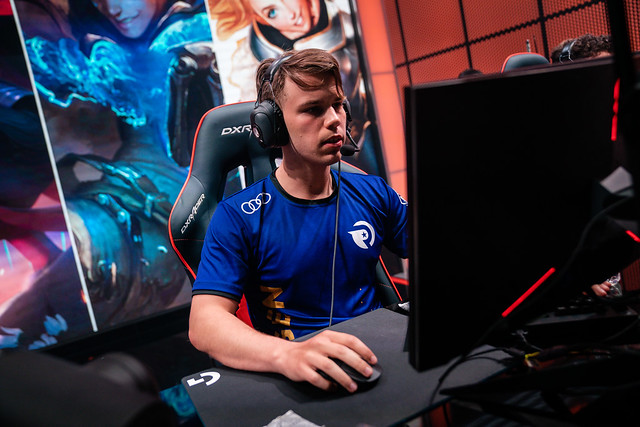 One of the LEC’s worst teams is looking to bolster its bot lane for the 2020 season.

Excel is set to acquire 19-year old AD carry Patrik Jírů from Origen, according to an ESPN report. The young talent is in the process of finalizing terms with Excel, where he will have a two-year contract.

Origen had a relatively poor performance during the LEC 2019 Summer split. The team finished with a 7-11 record, tying with Vitality, SK Gaming, and Rogue, but just above Misfits Gaming and Excel. At the regional finals in September, Origen missed out on attending Worlds 2019 after losing to Splyce in the first round of the LEC regional finals gauntlet.

Excel has made drastic changes during the offseason. Not only will it reportedly acquire support player Tore “Norskeren” Hoel Eilertsen from Splyce, but it also has signed former Fnatic coach Joey “YoungBuck” Steltenpool.

Excel has been criticized for its lack of leadership and lack of firepower, but it seems to be making moves in the right direction to ensure at least some better results next year.