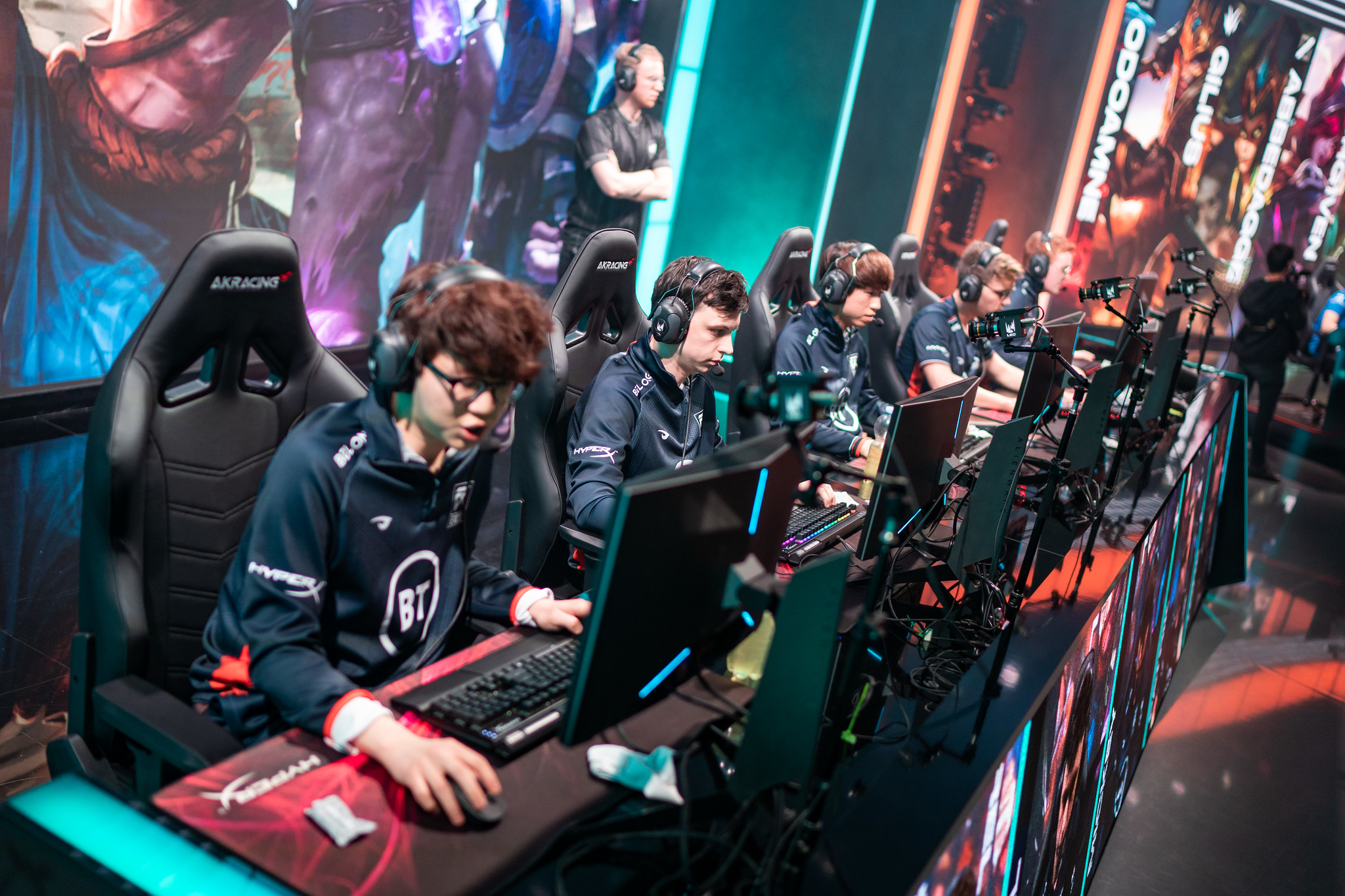 The offseason is now in full swing for the LEC and it looks like Excel Esports is making some changes to its starting roster. The League of Legends team is finalizing a buyout for AGO Rogue’s mid laner Czekolad and will also be signing Fnatic Rising’s jungler Dan, according to Esportmaniacos and ESPN.

Meanwhile, Excel’s current mid laner, Special, struggled to keep up with the rest of the pack during the 2020 Summer Split. He ended the season with the lowest KDA of any LEC mid laner, according to Oracle’s Elixir, with the second-highest team death share in his role. His laning stats were also abysmal and he had the lowest damage numbers among EU mids.

Czekolad, on the other hand, had a strong performance during AGO Rogue’s recent appearance at the European Masters Summer main event, which the team won. He led all mid laners at the tournament with 80 kills and had great early-game stats, according to Oracle’s Elixir. He was, however, tied for second-most deaths in his role and also had the third-highest team death share among mid laners.

Excel didn’t have a great year in 2020, coming in seventh place in both the Spring and Summer Splits. They couldn’t find any consistency with their play and their synergy wasn’t up to par with the other teams that were above them in the regular season standings.