Everything we know about Pantheon on Teamfight Tactics’ PBE

He’s the latest champion coming to the game. 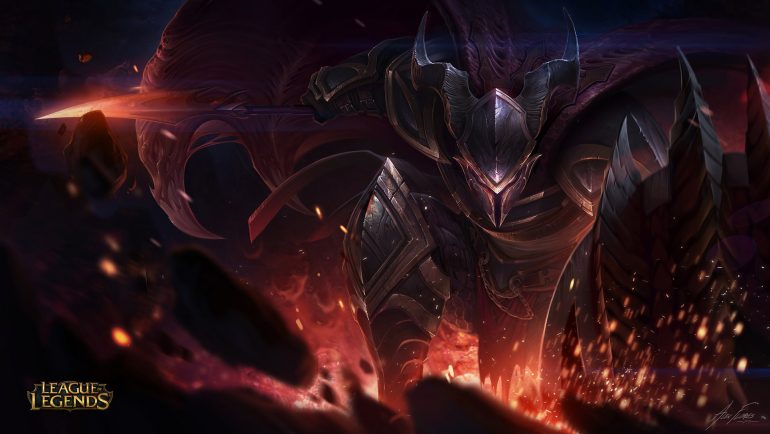 Riot Games teased Pantheon as the new League of Legends champion to join its autobattler title Teamfight Tactics. Riot revealed very little about Pantheon yesterday and just released a short teaser showing him destroying a neutral Dragon in a single ultimate hit. But later, the company release him on the Public Beta Environment (PBE) for testing.

As expected from the teaser, Pantheon is confirmed to be a Dragon Guardian. He’s a tier-five unit that costs five gold, which means players only have a 0.5-percent chance to see him in their units shop starting at level six.

With his addition, players now have a third alternative for both the Dragon and Guardian bonuses, which still require two units. Before Pantheon’s release on the PBE, players could only activate the former bonus with Shyvana and Aurelion Sol and the latter with Braum and Leona.

When combined with both another Dragon and another Guardian, Pantheon gets 83-percent immunity to magic damage and makes allies receive 50 armor.

Pantheon’s ability is Grand Starfall. Its in-game text says “Pantheon leaps into the air and then crashes down on the furthest enemy, stunning it and dealing percentage max health damage to everything on the way.”

It’s unclear at this time how this percentage grows as players get Pantheon to two or even three stars, but people who tested him have shown his ultimate can wipe entire boards with some assistance from the Sorcerer bonus in the late game and at two stars.

Pantheon is already available to all TFT players who have access to the PBE. Riot has yet to announce his release date on the main League servers, but if it follows the same cycle as Twisted Fate, he could be released within the next two updates.

We’ll update this story as we learn more information about Pantheon in TFT.