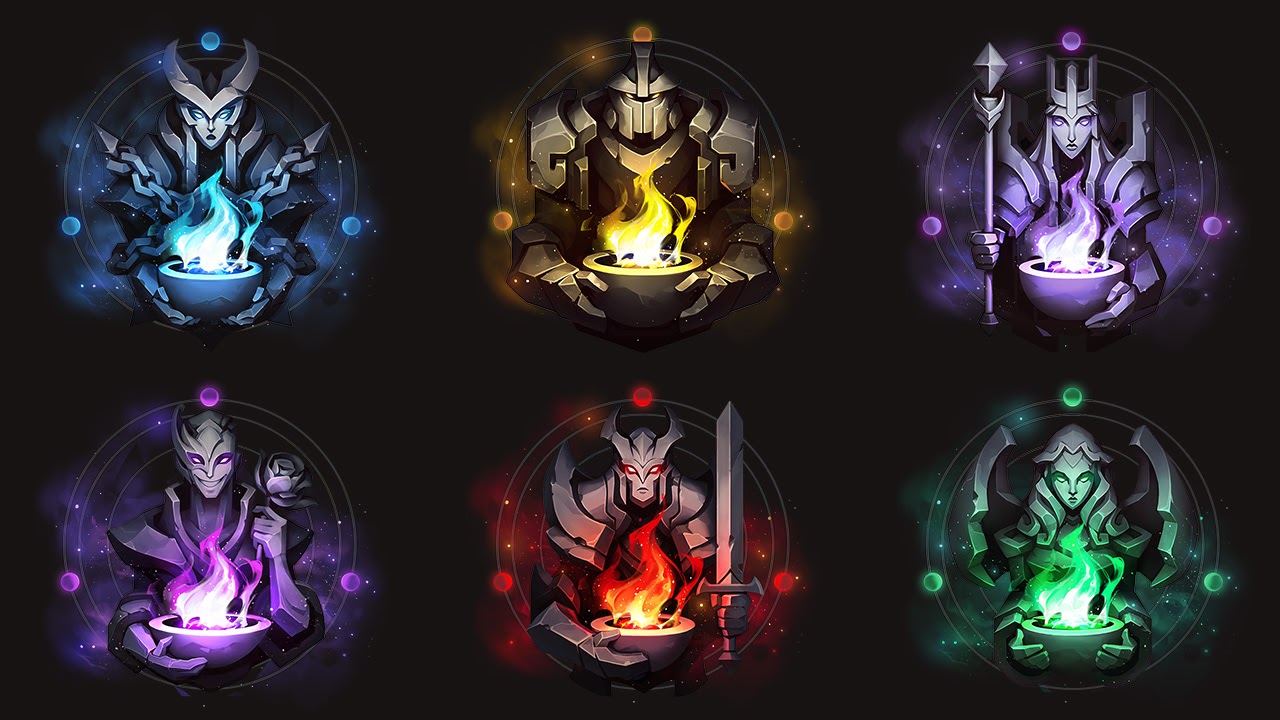 A new series of Eternals is coming to League of Legends tomorrow, Nov. 17, Riot Games announced today. Almost three years after the launch of the first series of Eternals, a new set of champion-specific achievements is being added to the game.

The first series of League’s Eternals was introduced to the game in 2020 with mixed reviews. Although players were excited about the prospects of stat-tracking and achievement hunting finally coming to League, the fact that Eternals came with a price tag (and a hefty one, at that) was a major turnoff for a subset of players. The full Eternals Series One pass costs 5,850 RP, the equivalent of about $50.

The Eternals Series Two pass costs even more RP than the first pass with the price sitting at 6,400 RP, according to Riot. The additional 600 RP can likely be explained by the addition of new champion releases that have come to League since Eternals were launched in March 2020. Since the introduction of Eternals, 14 new champions have come to the Rift.

The Eternals Series Two pass includes a new set of Eternals for all existing champions, plus any future releases.

Over time, Eternals have become easier to acquire since individual Eternals shards for champions were added to the client’s Hextech Crafting interface. Common Eternals, which track kills and assists, structures destroyed, and epic monsters slain, are purchasable with Blue Essence.

Related: How to rekindle an Eternals set in League of Legends

If you missed out on or never purchased the first pass for Eternals Series One, you’ll have the opportunity to pick it up on sale for 2,340 RP starting tomorrow, Nov. 17. The sale on the Eternals Series One pass will last until Dec. 1.

The pass for Eternals Series Two will also go on sale next year, with a 30 percent discount being applied on Feb. 16 for a limited time.