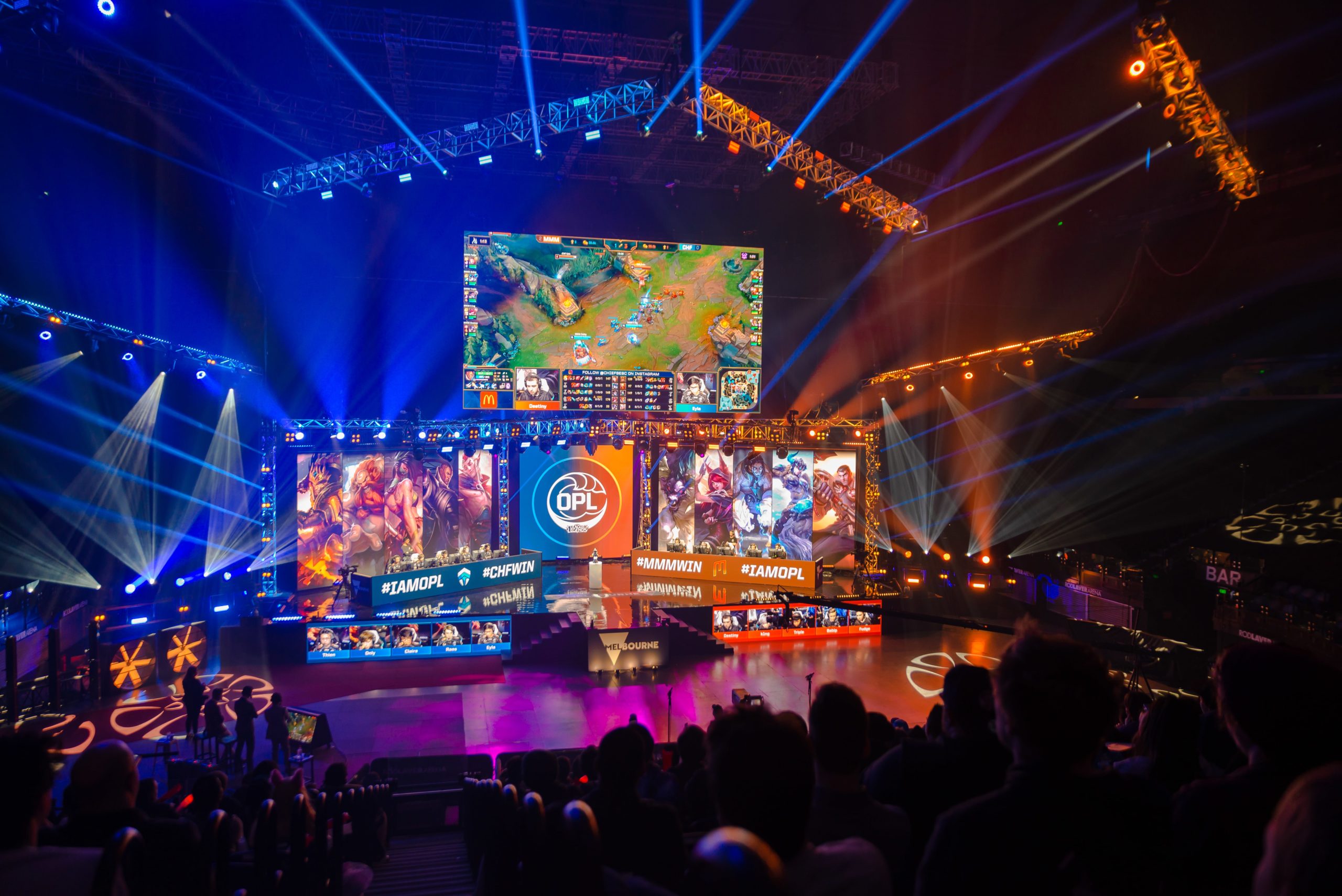 With the closure of the Oceanic Pro League, Oceanic League of Legends fans were probably expecting to not have much domestic action to watch in 2021. Fortunately, a new league is on the way.

ESL and Guinevere Capital announced today a partnership to operate a new eight-team league next year. Riot Games will provide a three-year operating license to ESL and Guinevere for the league, according to a press release.

The league is being “designed in collaboration” with the eight teams that were involved in the OPL’s final season. The teams that competed in the OPL included Avant Gaming, Chiefs Esports Club, Dire Wolves, Gravitas, Legacy Esports, MAMMOTH, ORDER, and Pentanet.GG.

In addition to the initial three-year license, there is an option for a three-year extension.

“From running the first official tournaments on the Oceanic servers to helping produce the OPL Finals at the Melbourne Esports Open, the ESL team have always had competitive League of Legends in our DNA, so when the opportunity to build a new league, and create new opportunities for League of Legends players in Oceania presented itself, we jumped on it,” said Nick Vanzetti, the ESL SVP of Asia-Pacific Japan.

No additional details about the league were released, although ESL and Guinevere say they will share more information in “early 2021.”