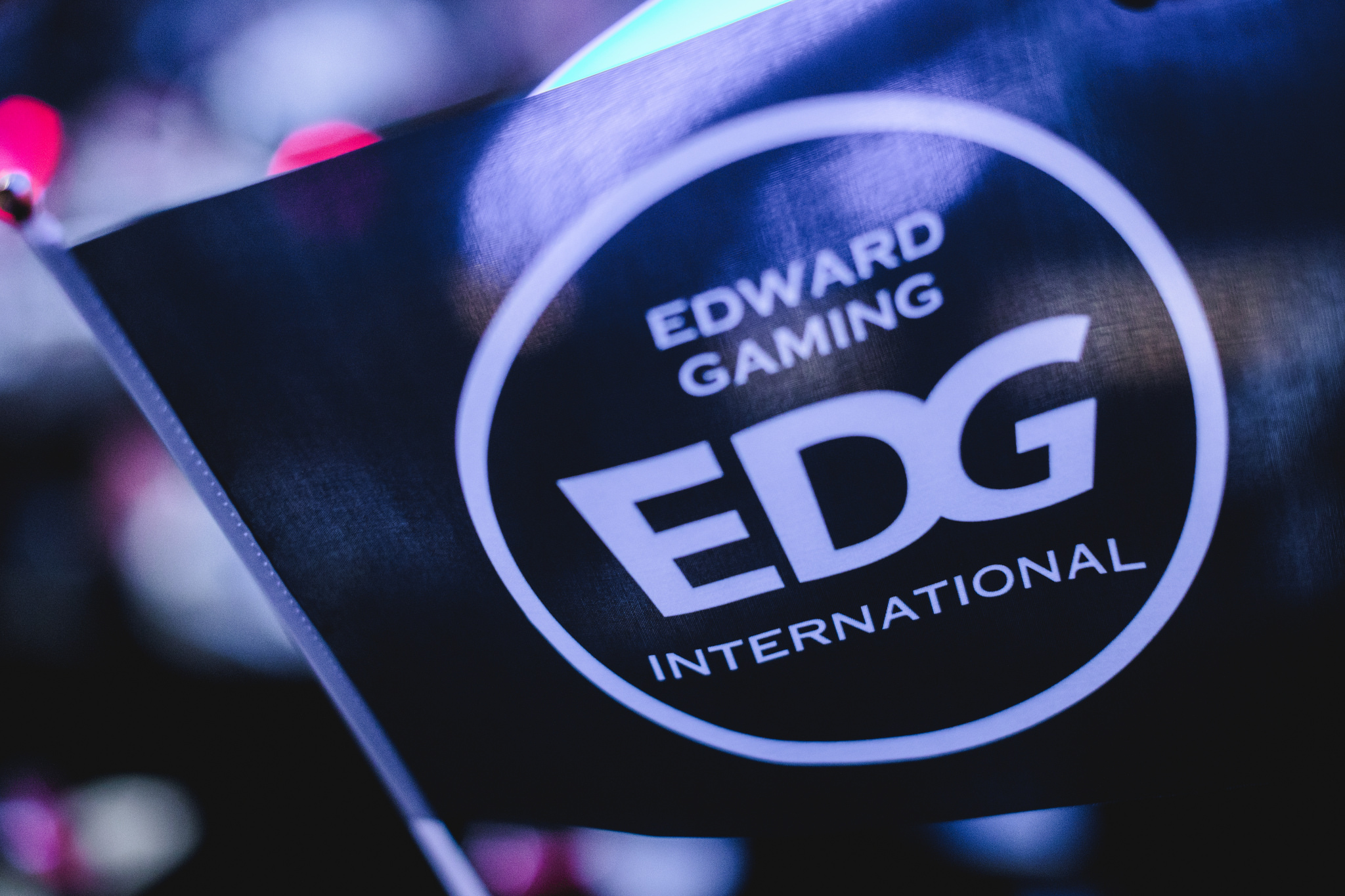 EDward Gaming closed out Group A at  the 2018 League of Legends Play-In stage with an emphatic win over Dire Wolves to secure first place in Group A.

Dire Wolves, coming off the back of their loss to Infinity eSports, needed to beat EDG to force a three-way tiebreaker in the group for a chance at moving onto the Play-In Knockouts round. A win would for EDG, however, would secure the LPL side a spot at the top of the table. Infinity would finish second as a result and Dire Wolves would be eliminated from the tournament.

The three-way tiebreaker situation would not have been possible if not for EDG’s upset against Infinity at the start of the day. Infinity started the day without a win and went on to win both their games to put themselves back in contention for Knockouts.

EDG obviously didn’t want to have two upsets on the same day though as they came out of the gates flying to take control of the match from the get-go. Dire Wolves were completely suffocated for map control and objectives as EDG seemed to be everywhere on the map, anticipating Dire Wolves next move before they event thought of it.

This was all down to a great team coordinated attack from EDG whose members constantly rotated around the map to pick off kills and objectives. It only took a matter of minutes for EDG to have all of its members fed, making them all nearly unkillable.

Dire Wolves are a very emotional team and didn’t seem to recover from their previous loss in time to get mentally prepared to take on the might of EDG. The LPL side didn’t have any sympathy, however, as they closed out the game cleanly in 24 minutes to take the win and finish top of Group A.

With EDG and Infinity securing their spot, we now know the eight teams that will be moving onto the Play-In Knockouts. The day is far from over, however, as G2 Esports and SuperMassive need to play a tiebreaker to decide which of those teams will top Group B.