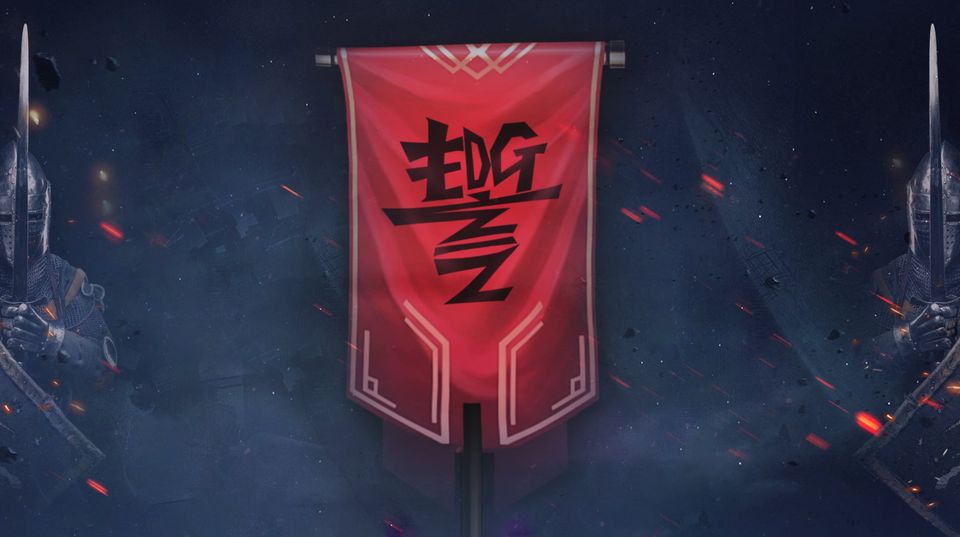 Following the announcement earlier this week that Clearlove is coming out of retirement to play for Edward Gaming in 2021, fans have now gotten a look at what the team’s League of Legends roster around him will be.

EDG had remained quiet about its offseason roster moves. But today, the org announced its entire 2021 roster, including the signing of ex-Hanhwa Life AD carry Viper from the LCK. The team will have two players in every role except support, meaning that each player will have to fight to keep their starting spot on the squad.

It had been rumored that Viper was joining EDG from early on in the offseason. With his bot lane partner Lehends headed to Afreeca Freecs for 2021, next year will mark the first time Viper has played with a new support since the beginning of his competitive career.

This will also be Viper’s first time playing outside of Korea in his three-year competitive career and it looks as though he’ll make his Chinese debut laning alongside a non-Korean speaking player. Support Meiko has renewed his contract for 2021 and EDG’s bot side looks like an aggressive force to be reckoned with, especially alongside the proactive ganking of Clearlove. The team’s previous ADC Hope will remain on the team, but it’s likely that Viper will be the starter.

After EDG’s coach Aaron said in his livestream that mid laner Scout is staying with the roster for 2021, EDG today confirmed that its solo laners will be Scout/Gori in the mid lane and Flandre/Ziaoxang in the top lane. Flandre joins the team from LNG Esports after a lackluster performance in 2020, while Gori is yet another LCK transfer as the ex-top lane substitute for T1. With EDG having all of its import slots filled, the org will have to swap out either Scout or Viper if they want to give Gori some stage time.

In the jungle, LPL veteran Clearlove will work alongside Jiejie, who shared stage time with JunJia in 2021. With Clearlove choosing to step away from a coaching role to rejoin EDG as a player, it’s presumed that he’ll start for the roster in 2021. Both Xiaoxang and JieJie recently came in third in the LPL’s NEST tournament for EDG, an offseason tournament designed for LPL teams to showcase their promising rookies.