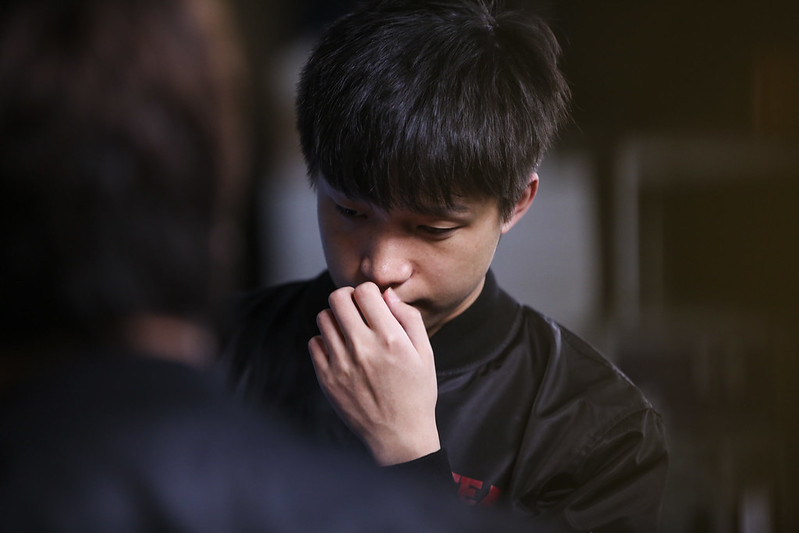 Edward Gaming confirmed earlier today that legendary LPL jungler Clearlove is coming back to play for the League of Legends team in 2021.

After retiring in 2019 and moving to a head coaching role on EDG, many fans thought they had seen the last of Clearlove’s competitive days. One of the LPL’s most successful junglers domestically, he often failed to perform on the international stage, outside of a single MSI run in 2015 that saw the LPL pick up its first international victory.

Clearlove will step in after a year of undeniable underperformance for EDG, who barely scraped into the 2020 LPL Spring Split playoffs and failed to even qualify for the postseason in the summer after finishing in tenth place in the regular season. Their roster saw a litany of swaps and changes throughout 2020, with multiple players competing for starting roles in the jungle and top lane.

Clearlove’s return is EDG’s only roster announcement of the offseason so far, with presumably more to come. Rumors have circulated that he’ll potentially be joined by LCK AD carry Viper in the bottom lane as a replacement for Hope, but as yet, nothing has been confirmed by EDG.

In a livestream with coach Aaron, it was confirmed that mid laner Scout will remain with the team for 2021, alongside a few other unnamed members of the 2020 EDG roster, according to a translation posted by the former operator of the English LPL Twitter account “iCrystalization.”