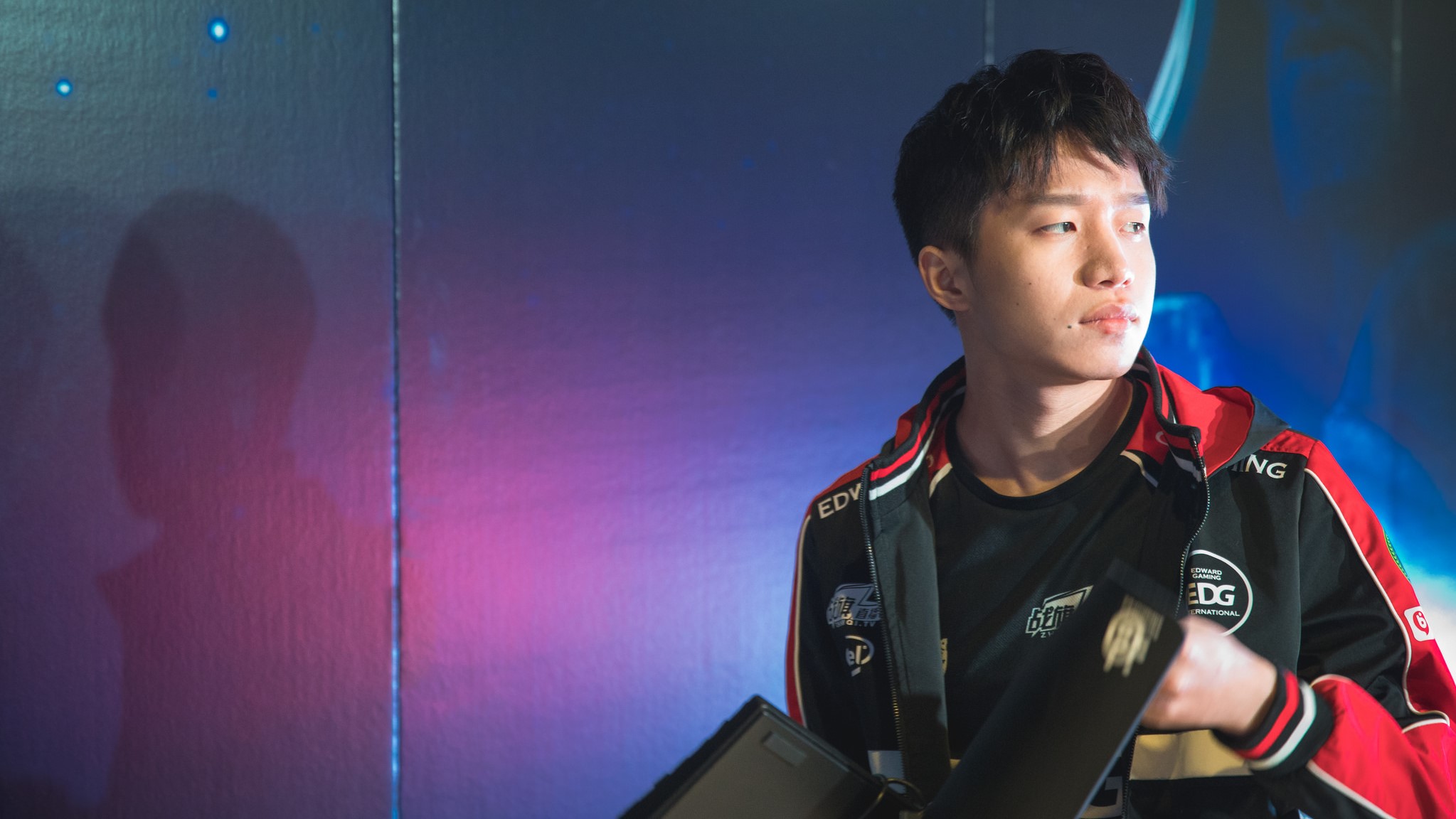 EDward Gaming, the 2021 League of Legends World Champions, has officially announced its LPL 2022 Spring Split lineup, with veteran Ming “Clearlove” Kai returning to the coaching staff as a supervisor.

Since retiring from pro play in 2019, Clearlove has stepped up as EDG’s head coach and has even played a few games as a substitute jungler.

Now, Clearlove re-enters EDG’s coaching staff—this time as a supervisor. It’s currently unclear as to what exactly his role will be in the team. Though, it can be assumed that his role will deal with overseeing the players and staff, and providing guidance and support when needed.

Clearlove will replace Zhukai “Kenju” Zhukai, who switched over to Royal Never Give Up as the team’s manager.

Clearlove is a staple of the EDG organization, having been with the team since acquiring LMQ’s LPL slot in 2014. He accumulated 299 games under the organization’s name, which is the third all-time after current EDG captain Tian “Meiko” Ye and Lee “Scout” Ye-chan, who have 542 and 422, respectively.

EDG did not make any changes to its championship lineup, even retaining substitute top laner Huang “Xiaoxiang” Xiang for the upcoming 2022 season. The only new face to join EDG is ex-Victory Five analyst Cheng “Hua” Chenhua.

EDG recently competed in the Demacia Cup 2021 in December, where the team finished fifth to eighth using its EDG Youth team to let its main roster rest longer in the offseason.

The team will now have the opportunity to reclaim dominance when the LPL 2022 Spring Split begins on Monday, Jan. 10.