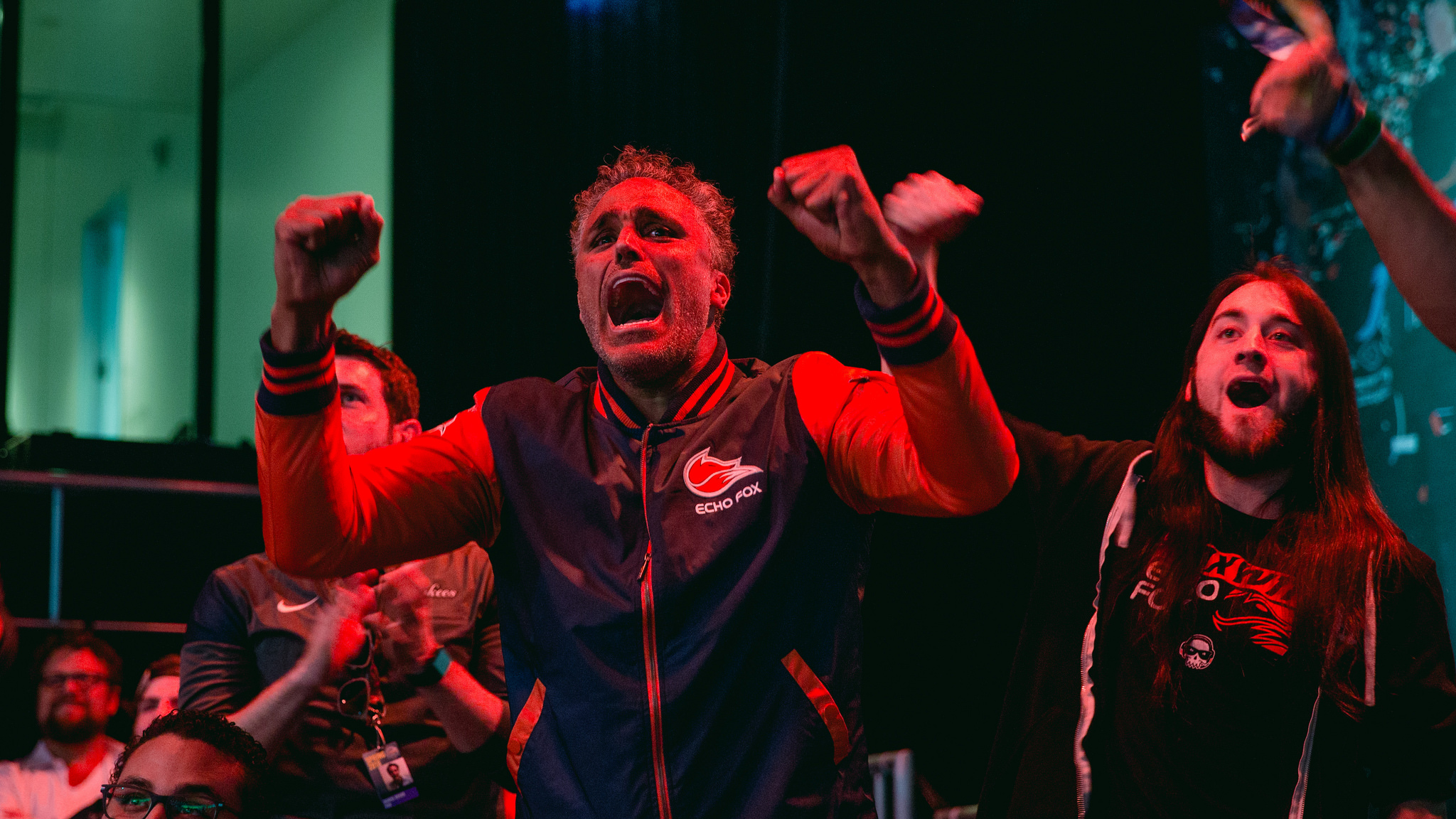 Echo Fox crushed the first two weeks of the 2018 NA LCS season. After four straight wins, and players beaming after every match, it’s hard to imagine where the organization was only a few months ago.

After falling to Cloud9 last summer, Echo Fox failed to qualify for the playoffs for the fourth split in a row. Despite those two whole seasons of consistent failure, the organization was still accepted into the newly-franchised NA LCS.

Out of the 10 teams accepted into the new league, Echo Fox was one of the most controversial. Sure, they’re owned and backed by venture capitalist and three-time NBA Finals champion Rick Fox, which meant their financial future most likely wasn’t in jeopardy. But they had lost, and they had lost a lot.

Echo Fox needed a fresh start if they were going to push forward into the new NA LCS, so the entire roster was replaced. The team brought in five new players and a new coach, including former SK Telecom T1 top laner Heo “Huni” Seung-hoon. The new roster is the only one to not drop a single game so far in the Spring Split.

For once, it doesn’t look like Echo Fox are winning only because they’re messing up the least. The mindset of the team seems totally different than that of the last two years. In games where they start losing, they back off, play patiently, and wait for the opportunity to stage a comeback. They have weaknesses, but they’ve improved with each game. Where one player falters, another one steps up, like when mid laner Kim “Fenix” Jae-hun and jungler Joshua “Dardoch” Hartnett pressured the mid lane against TSM to give Huni breathing room to crawl back into the match.

It’s clear that this new and improved Echo Fox knows how to play as a team, something that both the 2016 and 2017 rosters struggled with immensely.

This is perhaps a shock due to Echo Fox’s track record, but it’s also surprising for another reason. Between Dardoch’s history of volatility and Huni’s proneness to tilting, no one expected this roster to mesh very well.

Most analysts, including ourselves, assumed that if Echo Fox could win anything, it would be on sheer mechanical talent alone. But Dardoch, Huni, and Fenix have proved those doubts wrong as they’ve worked very well together so far.

Cut one head off the hydra

Huni was one of the best top laners in North America during his time on Immortals in 2016, and it looks like he’s returning to form this year. Similarly, Dardoch is one of the best mechanical junglers in the region, usually playing high-damage carries like Rengar and Lee Sin to piggyback his team to victory. This season, though, he’s played nothing but support-style tanks to set Huni up to carry, and that top-jungle relationship has won them a couple of games already.

The beauty of this plan, however, comes from Fenix. Huni struggled to find a solo lead during week two, and that’s when Fenix stepped up to prove that he can carry as well, giving Huni the time he needed to catch back up. Dardoch seemed just as comfortable helping Fenix, like he did with Huni in every other game. Given Dardoch’s history, he is certainly used to playing the role of carry himself, too. That means Echo Fox has three strong areas of power to rely on in a pinch. When one falters, another one can step up. As long as egos stay in check, that’s a plan that could work in the long run.

It all comes together

That’s not to say that Johnny “Altec” Ru and Adrian Ma aren’t helping from the bot lane, because without them, this three-man plan might not work out nearly as well.

Altec and Adrian aren’t as flashy and aggressive as Yiliang “Doubelift” Peng, Zachary “Sneaky” Scuderi, or Zaqueri “Aphromoo” Black’s lanes, but they’re reliable. Dardoch can only afford to focus all of his resources on Huni and Fenix because he knows that he can always count on Altec and Adrian to not lose their lane outright. Even though they very rarely steamroll their laning opponents, they don’t usually fall behind, either. So, even though they aren’t hyper-entertaining superstars, their reliability works flawlessly with Echo Fox’s current strategy.

Throughout all of this, a team that almost no one expected to mesh together well ended up doing the exact opposite. We might not know for sure how this team performs under pressure until we see them drop a game or two, but if their near loss to TSM was any indication, they should do just fine.

If they can keep their heads up while staying focused and constructive in the face of defeat, this team could easily be an NA LCS Finals contender at the end of the split.

Echo Fox’s next games are against CLG and OpTic Gaming this weekend, two teams that have been underperforming so far. This could be a good opportunity for them to solidify their undefeated streak against the rest of the league.